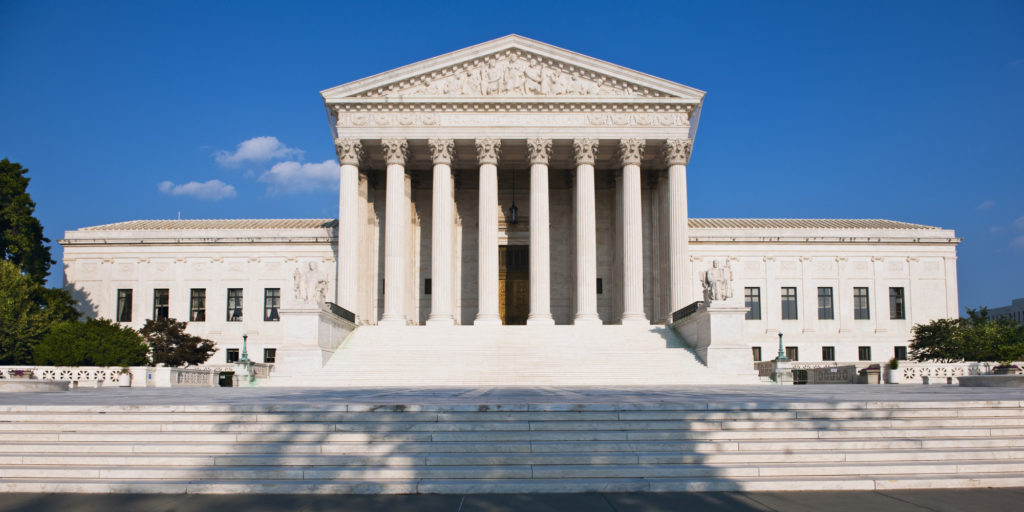 WASHINGTON, D.C. – The case of the Little Sisters of the Poor will be heard by the U.S. Supreme Court on Wednesday March 23 at 10:00 a.m. The Little Sisters are a 175-year-old religious order of women who have vowed their lives to care for the elderly poor. The Little Sisters have asked the Supreme Court for protection from a government mandate that already exempts 1 in 3 Americans, large corporations like Chevron, Exxon, and Pepsi, and the U.S. military. The High Court must decide whether the government can force the Little Sisters of the Poor to comply with this mandate and provide services that violate their faith even though these services can easily be obtained through the government’s own exchanges.

The Little Sisters of the Poor oral argument
before the U.S. Supreme Court in Zubik v. Burwell

Sister Loraine Marie Maguire, Mother Provincial for the Little Sisters of the Poor, and Becket attorneys will deliver statements in a press conference outside the Supreme Court immediately following oral argument. For more information about the case, visit www.thelittlesistersofthepoor.com.

The Supreme Court consolidated the Little Sisters of the Poor case, which includes petitioners Christian Brothers Employee Benefit Trust and Christian Brothers Services, with the cases of other Becket clients Houston Baptist and East Texas Baptist Universities, Reaching Souls International, Truett-McConnell College, and GuideStone Financial Resources of the Southern Baptist Convention, as well as with the cases of five other religious non-profit groups in Zubik v. Burwell.

Becket  is a non-profit, public-interest law firm dedicated to protecting the free expression of all religious traditions and has a 100% win-rate before the United States Supreme Court. For over 20 years, it has successfully defended clients of all faiths, including  Buddhists, Christians, Jews, Hindus, Muslims, Native Americans, Sikhs, and Zoroastrians  (learn more).“