Link: Photos and Videos for media use (Credit: Becket Fund) 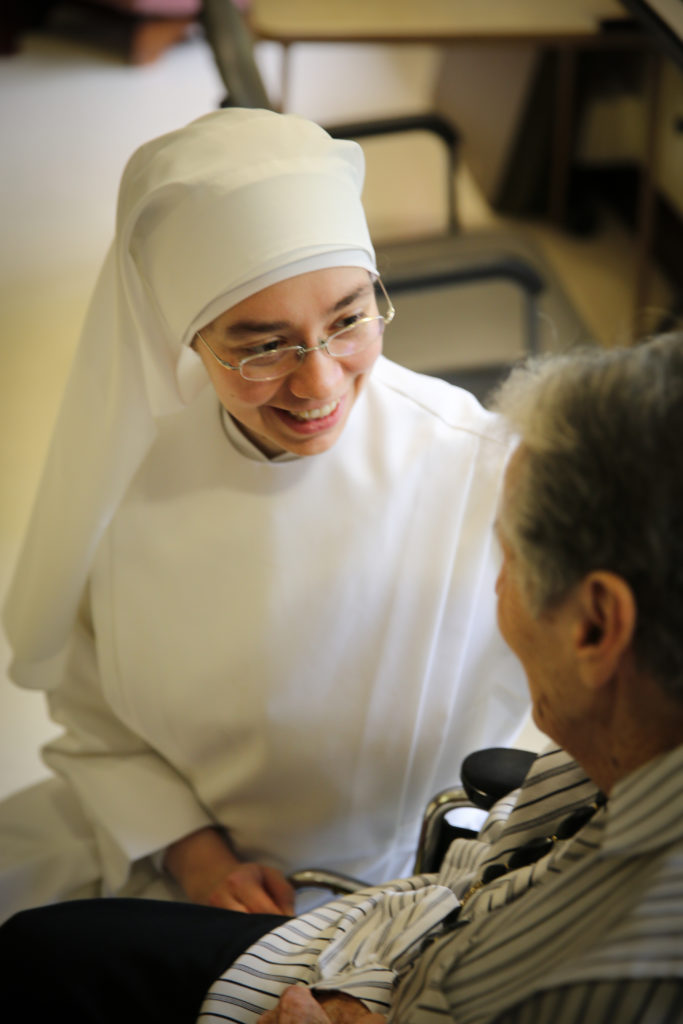 WASHINGTON, D.C. – In a follow-up press call regarding the briefs filed with the U.S. Supreme Court in the Little Sisters of the Poor case (audio here), Becket questions the government for failing to acknowledge the contraceptive-only plans that already exist through Medicaid. In the briefs filed today, the Little Sisters of the Poor and the government responded further to the Supreme Court’s question of whether there are alternatives to the mandate for religious non-profit ministries. The ministries have continued to respond loud and clear: “Yes.”

The following quotes from the press call can be attributed to Mark Rienzi, senior counsel of Becket:

“There is a win-win. It’s actually really easy: The government can go do what it needs to do and leave the nuns out of it. And in the end everyone wins because the truth is we are all better off if we live in a world where people like the Little Sisters of the Poor can, inspired by their faith, devote their lives to caring for the elderly poor.”

Becket   is a non-profit, public-interest law firm dedicated to protecting the free expression of all religious traditions and has a 100% win-rate before the United States  Supreme Court.  For over 20 years, it has successfully defended clients of all faiths, including  Buddhists, Christians, Jews, Hindus, Muslims, Native Americans, Sikhs, and Zoroastrians  (read more).