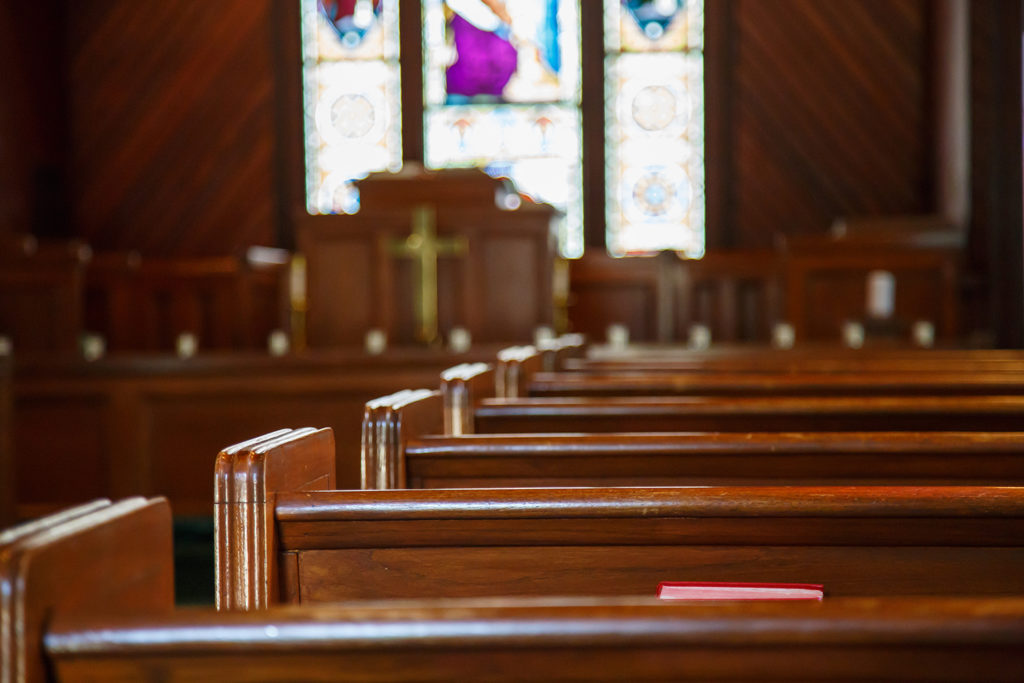 WASHINGTON – A federal district court judge just issued an order blocking Governor Cuomo’s discriminatory limits on Orthodox Jewish synagogues permanently after Cuomo—in a peculiar move—asked the judge to rule against him and end the restrictions. The judge’s order applies to all of the houses of worship in red and orange “zones” in New York, and is one of the first in the country to block percentage-of-occupancy limits on worship attendance.

The decision comes after the Supreme Court found his 10- and 25-person caps on synagogues were discriminatory, other lower courts also ruled against him, and just days ago, a New York Times exposé revealed that nine top New York State health officials resigned after Cuomo told doctors to make up scientific justifications for his COVID lockdown orders. Cuomo’s retreat—which covered not only the 10- and 25-person caps but also the 25 percent and 33 percent occupancy limits—also came as he faced the prospect of Dr. Howard Zucker, New York’s commissioner of health, having to testify on the witness stand.

The judge’s decision to grant Cuomo’s request to end his own restrictions caps a series of unfortunate events for the Governor. In November, the Supreme Court ruled against his restrictions, saying, “even in a pandemic, the Constitution cannot be put away and forgotten. The restrictions at issue here, by effectively barring many from attending religious services, strike at the very heart of the First Amendment’s guarantee of religious liberty.” The Justices also emphasized that “there is no evidence that the applicants have contributed to the spread of COVID-19,” and, to the contrary, that they “have admirable safety records.”

“It’s not every day you see a Governor beg a federal district court ‘Stop me before I discriminate again!’ but that is exactly what Governor Cuomo asked for,” said Eric Rassbach, vice president and senior counsel at Becket. “The Governor is desperately trying to avoid testimony showing that his orders shutting down synagogues and churches weren’t based on public health, but on politics. The court’s order is good news for the synagogues, churches, and other houses of worship of New York.”

Agudath Israel of America, a 98-year-old Orthodox Jewish umbrella group headquartered in New York City, succeeded in its first-ever lawsuit to go to the Supreme Court. Becket and law firm Troutman Pepper asked the Supreme Court for emergency protection on behalf of Agudath Israel and affiliated synagogues as part of an ongoing lawsuit against Governor Cuomo’s restrictions on their right to worship. The Catholic Diocese of Brooklyn brought a parallel case challenging the restrictions, and the cases were decided together by the Supreme Court.

When the case returned to the district court level, the New York Times reported that nine top health officials resigned after Cuomo allegedly announced major changes to pandemic policy without consulting with them first. After Cuomo’s press conferences, he apparently asked New York health officials to match their policy documents with his announcements. One of the major changes the health officials were reportedly blindsided by were rules related to the “cluster initiative” that shut down houses of worship throughout Brooklyn.

“We welcome Governor Cuomo’s surrender, even if it took him way too long to figure out he was acting illegally,” said Rassbach. “And we hope he learned something along the way. If he writes another COVID book, maybe he can give it the title I Did It My Way—And Boy Was I Wrong!”