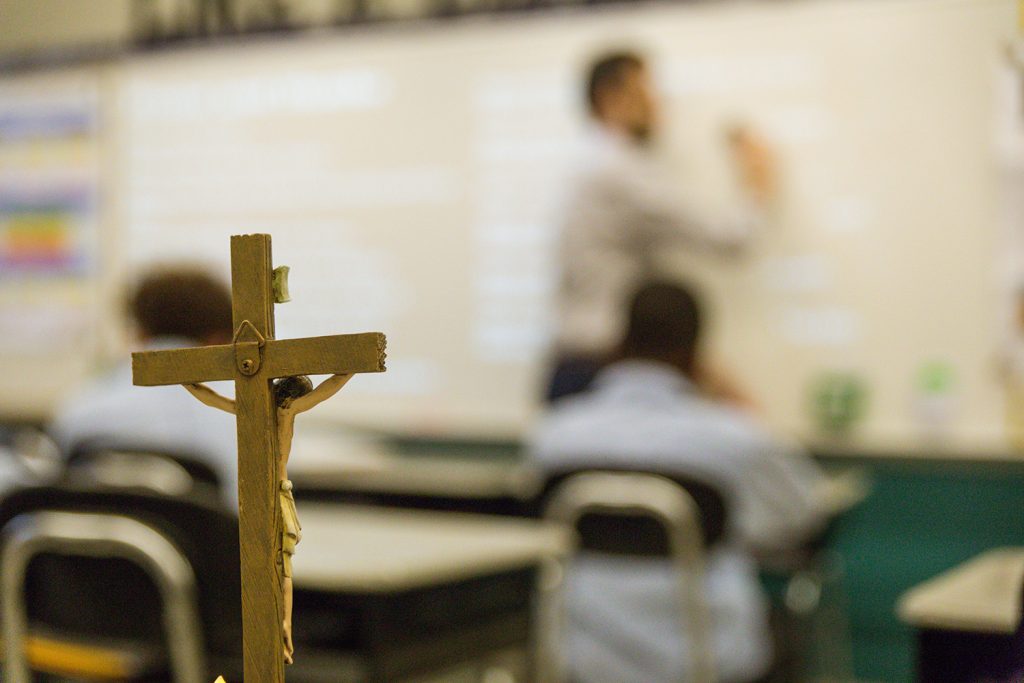 WASHINGTON – The Becket Fund for Religious Liberty filed a friend-of-the-court brief late yesterday at the Inter-American Court of Human Rights, arguing that churches, synagogues, and mosques throughout the Western Hemisphere—not state officials—should choose who teaches religion in schools. The case, Pavez v. Chile, concerns a lawsuit brought against the Diocese of San Bernardo, Chile, by a schoolteacher whose certification to teach the Catholic faith was revoked by the diocese over a violation of Catholic canon law.

Becket’s brief explains that international and national courts around the world have recognized the fundamental principle of church autonomy: religious control over religious questions like who teaches the faith to the next generation. Becket’s brief urges the Inter-American Court—an international tribunal with jurisdiction over 35 nations in the Western Hemisphere, including the United States, Canada, Mexico, and Argentina, among others—to recognize the same principle that other international tribunals have.

“The autonomy of religious groups is fundamental to any democratic society,” said Diana Verm, senior counsel at Becket. “State officials simply should not be in the business of picking bishops, rabbis, imams, or teachers of religion.”

In Chile, a predominantly Catholic nation, religion classes are taught in government schools, but as a matter of religious autonomy, the teachers of these classes must be certified by the local Catholic bishop as qualified to teach the Catholic religion. When Sandra Pavez, a religion teacher in a government school in San Bernardo, entered a same-sex marriage in violation of Church teaching, the Diocese of San Bernardo revoked her certification.

Although Ms. Pavez was retained and even promoted by the school, she sued the diocese—which was not her employer—for employment discrimination. When Chilean courts ruled against her, she brought a case against the nation of Chile in the Inter-American Court of Human Rights, alleging that Chile had allowed “arbitrary interference in private life” in violation of the American Convention on Human Rights.

Becket’s brief explains that a broad array of legal precedents—from international human rights law, from the constitutions and laws of American nations, and from the European Court of Human Rights—consistently support the principle of religious autonomy as fundamental to all democratic states. Indeed, religious autonomy provides special protection for minority and unpopular groups. By contrast, authoritarian states like Iran and Russia fail to respect both religious autonomy and LGBTQ persons.

“It is better for both church and state if the state does not decide religious questions,” said Verm. “All democratic societies recognize that fundamental fact. The Inter-American Court should side with those countries, not serial human rights violators like Saudi Arabia or North Korea.”