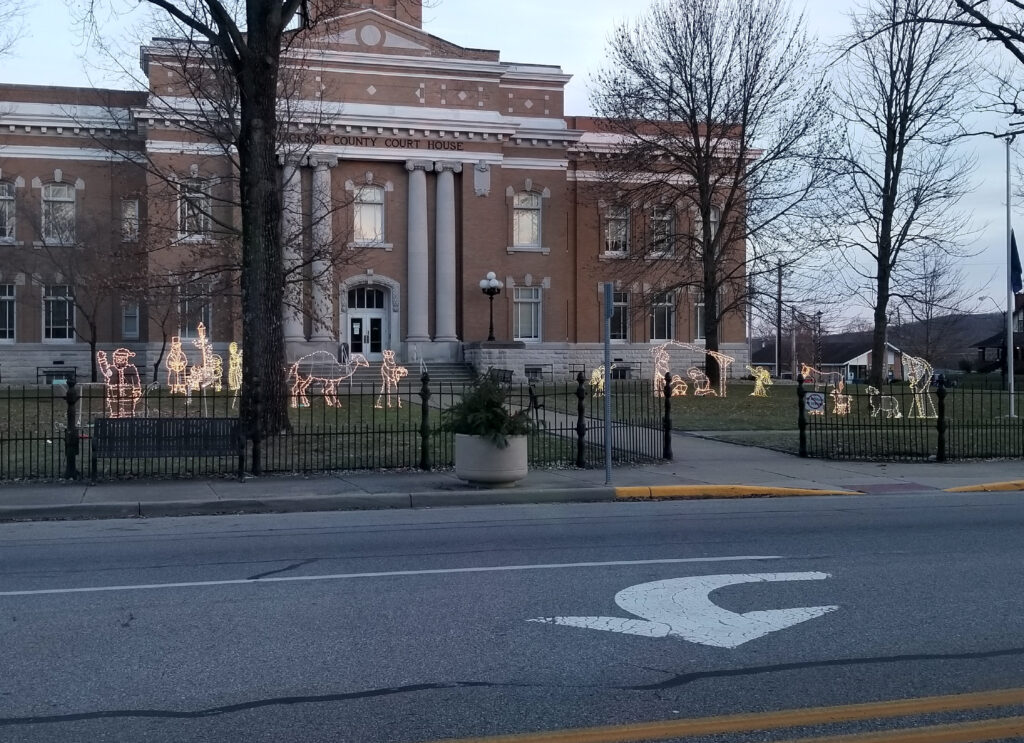 WASHINGTON – A local group of ministers in Brownstown, Indiana is defending a beloved nativity scene from an out-of-town stranger represented by the ACLU. After driving by the nativity scene in the close-knit community of Brownstown, the out-of-towner felt offended by the mere sight of the display in the town square and sued the county. Despite the landmark Supreme Court decision in American Legion v. American Humanist Association, which protects public religious symbols, fights like this over popular traditions with religious elements haven’t subsided. Should the outsider and the ACLU prevail at the federal court of appeals, the small town of nearly 3,000 residents will be stripped of a beloved local tradition.

In Woodring v. Jackson County, the district court applied an outdated legal rule (the Lemon test) and struck down the display. Now on appeal to the Seventh Circuit, Becket (representing the Ministerial Association), filed a friend-of-the-court brief in support of the nativity scene, which is part of a broader “Hometown Holiday” display that includes Santa, carolers, and several reindeer. Becket’s brief explains that the Supreme Court meant what it said in American Legion: governments need not scrub the public square of references to religion. They are instead permitted to recognize the role religion has played—and continues to play—in our society.

“The annual nativity isn’t just a beloved holiday tradition, it’s a symbol of unity and God’s “goodwill to all men” during the Christmas season, said Doug Pogue, President, Brownstown Area Ministerial Association. “In a time of such fear and uncertainty in our country, it’s heartbreaking to think that our town could lose this important symbol of hope.”

Since 2019, three courts of appeals have applied American Legion to uphold religious symbols in the public square. If the nativity scene here is struck down, the Seventh Circuit will have ventured off on its own path, splitting from this consensus regarding American Legion’s meaning.

“Scrubbing religious symbols from the public square isn’t neutral—but hostile to religion,” said Diana Verm, senior counsel at Becket. “Three courts of appeals have already followed the Supreme Court’s lead and recognized that principle. We are confident that the Seventh Circuit will follow suit and preserve this beloved local display.”