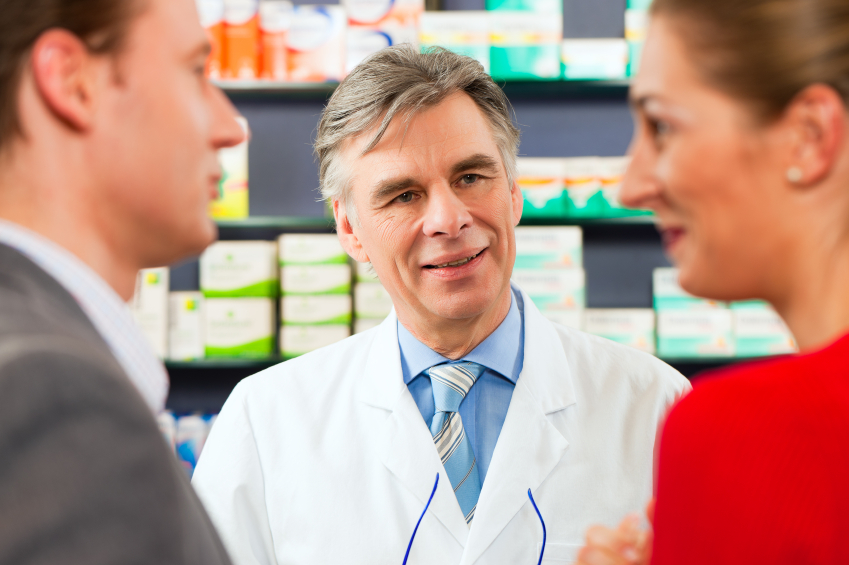 Springfield, Illinois – Today, after more than seven years of litigation, an Illinois appellate court agreed that the state cannot force pharmacies and pharmacists to sell abortion-inducing drugs in violation of their religion.

“This decision is a great victory for religious freedom,” said Mark Rienzi, Senior Counsel for Becket, who has represented the pharmacists since 2005.  “The government shouldn’t kick business owners out of the market just because it dislikes their religious beliefs.”

The case has its roots in former Governor Rod Blagojevich’s April 2005 mandate that all pharmacies and pharmacists sell Plan B (the “morning after pill”).  The Governor argued that pharmacy owners and pharmacists with religious objections should “find another profession” if they did not share his moral views about the drug.

In 2011, the trial court entered an injunction against the rule.  The court found that there was no evidence that a religious objection had ever prevented anyone from getting the drugs.  The court further found that the law was not neutral because it was designed to target religious objectors, and because it allowed pharmacies to refuse to sell drugs for a host of “common sense business reasons” but not for religious reasons.

In affirming the injunction, the court of appeals noted that Illinois law “prohibits discrimination in licensing” against a person or business who cannot provide healthcare services because of a religious objection.  Accordingly, the court prohibited the state from enforcing the mandate against the plaintiffs.

This victory for pharmacist conscience rights comes on the heels of Becket’s victory defending small business owners in Washington State from a similar rule in Stormans v. Selecky.