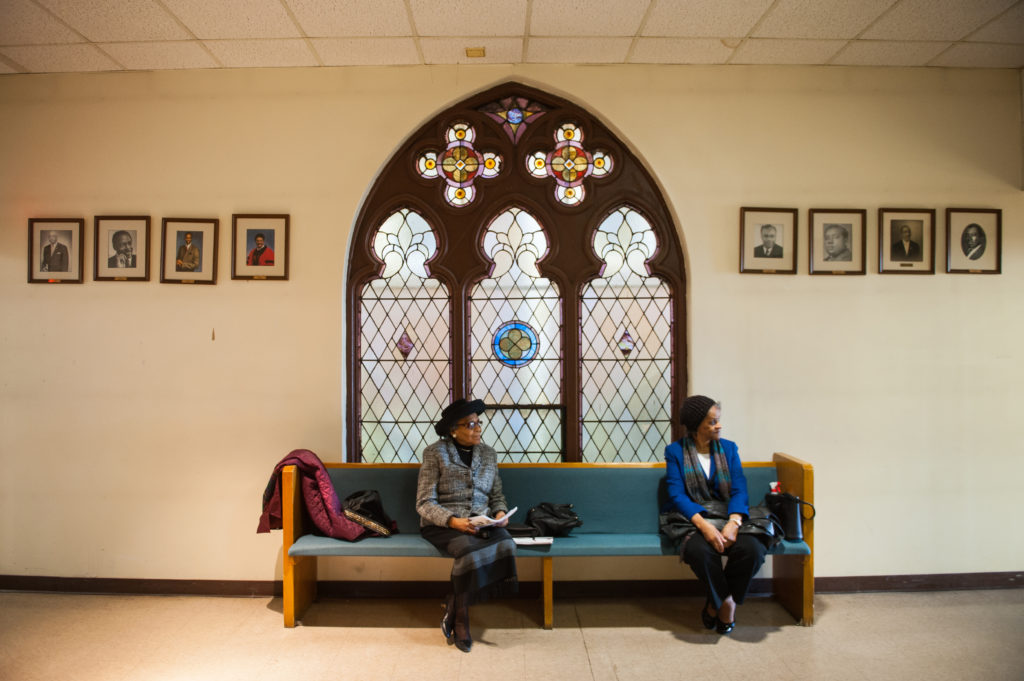 WASHINGTON, D.C. – A small African-American Baptist church founded over a century ago in Pittsburgh is standing up in court against a lawsuit threatening to close its doors and deny its right to hold its religious leaders accountable. In Lee v. Sixth Mount Zion Baptist Church, the church is being sued by a former pastor after firing him because he failed to lead the church well. Late yesterday, Sixth Mount Zion, represented by Becket, urged a federal appellate court in Philadelphia to reject the pastor’s attempt to undermine churches’ ability to ensure their religious leaders don’t harm their ministry.

In 2012, the U.S. Supreme Court’s decision in Hosanna-Tabor v. EEOC unanimously protected a house of worship’s First Amendment right— known as the ministerial exception–to  hire or fire its ministers, free from government interference. Becket argues that Hosanna-Tabor’s ruling also protects Sixth Mount Zion from its former pastor’s attempt to use the courts to complain that the church was wrong to dismiss him for failed religious leadership.

“Courts can’t second-guess a church’s conclusion that a minister is doing a bad job ministering,” said Daniel Blomberg, senior counsel at Becket. “How would a federal judge evaluate the orthodoxy of a priest’s sermons or the fervor of a rabbi’s prayers? Judges shouldn’t be put in that impossible position, and the First Amendment says that they can’t be.”

Founded in 1899, Sixth Mount Zion Baptist Church hosts about 100 people at its Sunday worship services and is located in one of the poorest parts of Pittsburgh, where 25 percent of houses in the area sit vacant, unemployment is at 25 percent and over 30 percent of the households are led by single moms. In an attempt to help serve its community, the church selected Rev. David Lee as its pastor in 2012. But three months after becoming pastor, Rev. Lee insisted that the church sign a contract giving him a 20-year term in office while promising that they could still fire him if they believed he wasn’t leading well. The next two years under his leadership saw the church’s registered membership plummet 61 percent, Sunday morning worship attendance drop 32 percent, and tithes and offerings decrease 39 percent—all while church expenditures rose nearly 200 percent.

When the church asked Rev. Lee to step down in 2015, he sued Sixth Mount Zion and eleven of its lay leaders for $2.6 million. A federal trial court rejected his lawsuit under the ministerial exception. Rev. Lee appealed that decision to U.S. Court of Appeals for the Third Circuit based in Philadelphia. He argues that the First Amendment shouldn’t apply because his failure to “attract new souls to Christ” was really just a “secular” failure, equivalent to a sports manager failing to “attract new fans to the game.”

“To hear Rev. Lee tell it, Jesus Christ was a glorified sales manager, the Pope is a mere administrator, and the Dalai Lama is only a motivational speaker,” said Blomberg. “If the separation of church and state means anything, it means that courts can’t reduce houses of worship to religion-flavored social clubs, or tell them who should preach to them.”

Oral argument in the case is expected later this year. The church is also represented by Alan Cech of Murtagh, Hobaugh & Cech, LLC.