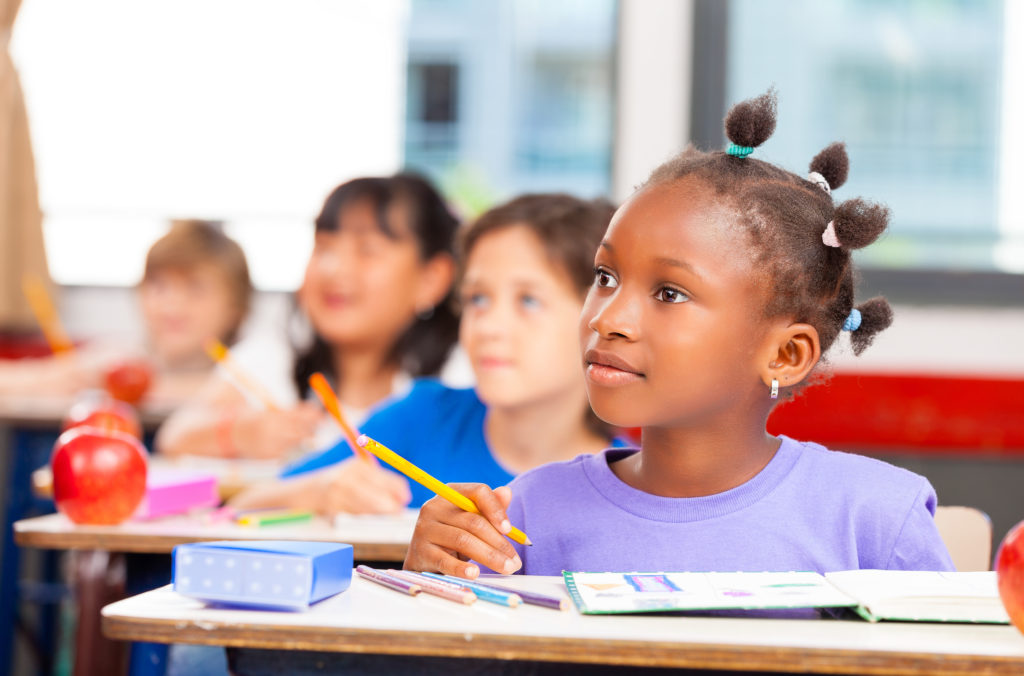 The victory ends a sordid history of bureaucratic scheming to exclude disabled students from state benefits. After the scholarships took effect in 2010, officials at Broken Arrow, Jenks, Tulsa, and Union Public Schools refused to issue the aid because some recipients wanted to attend religiously-affiliated schools. After Becket sued to defend the students’ constitutional rights, the districts evaded the lawsuit only because the law was amended so funds came directly from the state. But in an astonishing move, Jenks and Union then sued the families for accepting their children’s scholarships. Becket again defended the students, with the state high court ultimately chastising the districts for suing. Undeterred, school allies sued the state directly, claiming the scholarships violated Oklahoma’s constitution. Yesterday’s ruling finally ends the shenanigans.

“The school bureaucrats were shameless in their fight for money,” says Eric Baxter, Senior Counsel at Becket, and lead attorney in this case. “They should be humiliated for using religious bigotry to bully students with disabilities.”

The districts’ lawsuit relied on Oklahoma’s Blaine amendment, a provision found in many state constitutions that bars aid to “sectarian” institutions. The U.S. Supreme Court has recognized that these provisions arose from anti-religious bigotry, and it recently agreed to hear a case addressing their discriminatory impact. The Oklahoma Supreme Court avoided federal review by recognizing that government benefits administered without regard to religion do not violate the constitution.

“Discrimination against disabled children is always despicable,” says Baxter. “But using their religion against them in court took bullying to an unprecedented level. Thank goodness the court finally schooled the districts on students’ basic rights.”

Becket congratulates the students and their families for standing up for their constitutional rights. Oklahoma Attorney Andy Lester of the law firm Spencer Fane served as co-counsel with Becket in defending the scholarship program.

For more information or to arrange an interview with an attorney contact Melinda Skea, director of communications, at 202–349–7224 or media@becketlaw.org.

Becket  is a non-profit, public-interest law firm dedicated to protecting the free expression of all religious traditions and has a 100% win-rate before the United States  Supreme Court.  For over 20 years, it has successfully defended clients of all faiths, including  Buddhists, Christians, Jews, Hindus, Muslims, Native Americans, Sikhs, and Zoroastrians  (read more here).