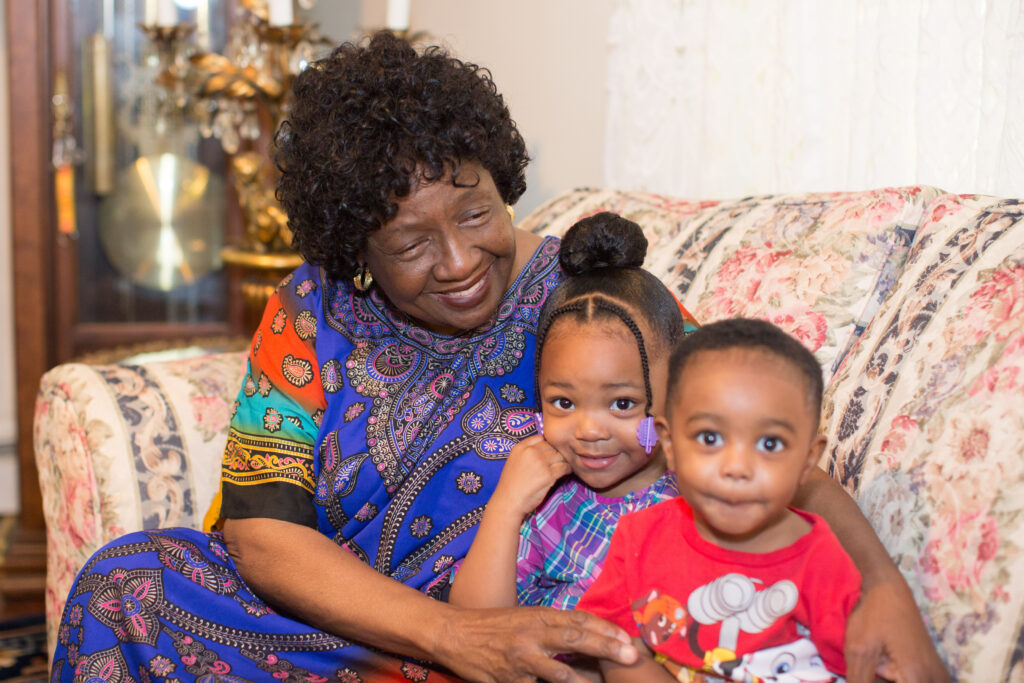 WASHINGTON – Becket filed the final brief before November’s oral argument in the much anticipated Supreme Court case defending foster moms and faith-affirming care in Philadelphia. In Fulton v. Philadelphia, Sharonell Fulton and Toni Simms-Busch are defending the faith-affirming foster agency that brought their families together. The Catholic Church has successfully served Philadelphia foster children and families since 1797, over 150 years before the city government got involved. But, starting in 2018, city officials targeted and threatened to shut down Catholic Social Services’ foster care ministry because it upholds Catholic beliefs about marriage. Sharonell and Toni will be asking the Supreme Court on November 4 to protect the freedom of Catholic Social Services to serve its community without violating its religious beliefs.

Sharonell Fulton has fostered more than 40 children over 25 years in partnership with Catholic Social Services in Philadelphia, and Toni Simms-Busch is a former social worker who chose to foster through the same agency because of its stellar reputation. Over 70 percent of the children Catholic Social Services support come from Black and other minority communities, as do well over half of the agency’s foster families. These are the families and children who will be harmed by the city’s actions.

“I chose Catholic Social Services after having worked professionally with numerous other foster agencies in Philadelphia because I wanted to foster with an agency that understood and shared the faith that motivates me to serve,” said Toni Simms-Busch. “If I ever have the chance to give a new life to another child in need, I can’t imagine doing so without the support of the agency I trust.”

In fact, the only people currently prevented from fostering in the city are CSS foster families like Toni and Sharonell. Families’ foster homes are sitting empty because they chose to partner with a Catholic agency. Catholic Social Services has loving homes—and empty beds—available today for kids in need. But city officials—who have acknowledged that there are children in need of foster homes today—are keeping these families on the sidelines.

“The heroic work of foster moms like Sharonell and Toni simply cannot be done without the support of faith-affirming agencies like Catholic Social Services,” said Lori Windham, senior counsel at Becket. “Catholic Social Services pioneered foster care in Philadelphia. We are eager for the Court to weigh in and affirm the rightful place of faith-affirming agencies in the child welfare work that they have been doing since long before the government got involved.”