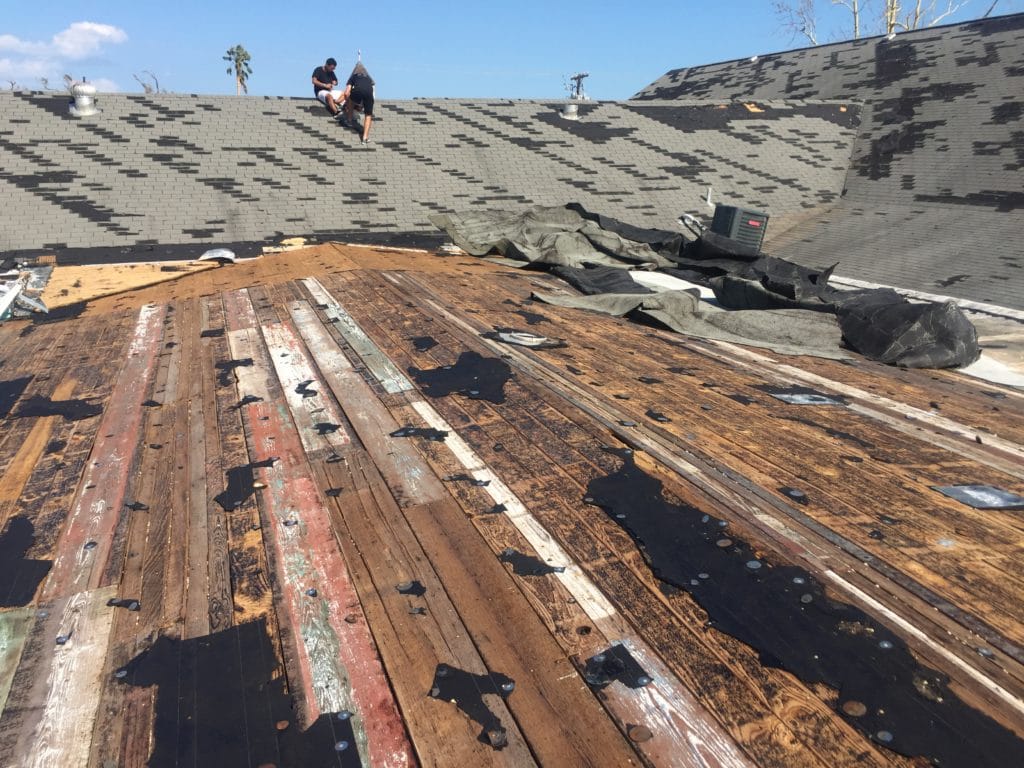 “Houses of worship that were earlier subject to discrimination are now being given a second chance,” said Daniel Blomberg, counsel at Becket, the non-profit religious liberty law firm that represents the Texas churches and the Florida synagogues. “FEMA is making good on its promise to treat houses of worship equally.”

Houses of worship were among the first to respond in the aftermath of both Hurricane Harvey and Hurricane Irma and they continue to provide aid to help their communities recover. Yet FEMA’s old policy discriminated against churches, mosques and synagogues, while at the same time using them for its own relief efforts.