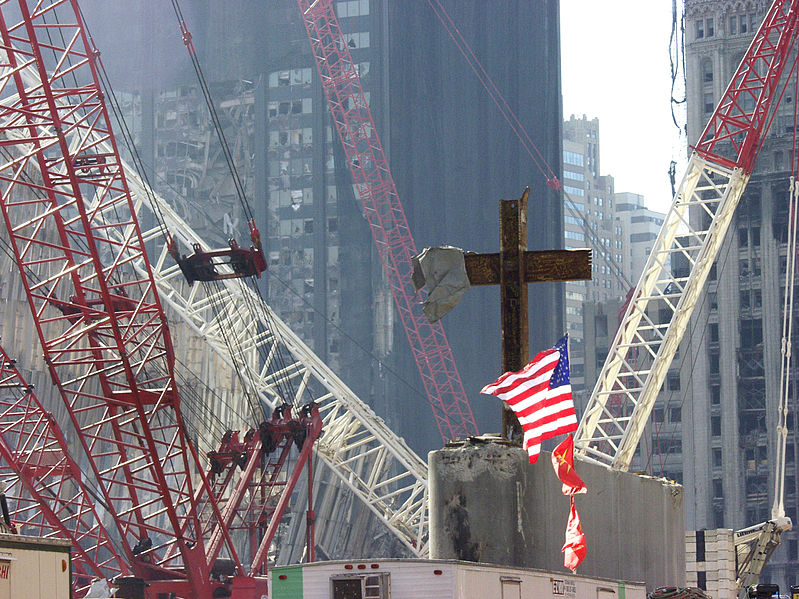 New York, New York – The Second Circuit Court of Appeals will hear oral arguments in American Atheists v. Port Authority of New York and New Jersey on Thursday, March 6, 2014 at 10:00 a.m. EST. Eric Baxter, Senior Counsel for Becket, who filed an amicus brief in this case will be available for comment immediately following the hearing.

The case involves the American Atheists, Inc., which is suing the privately operated National September 11 Museum for displaying a steel beam artifact resembling a cross that was discovered in the wreckage. The cross became a symbol of hope and healing for rescue workers in the aftermath of 9/11, but is now being threatened via litigation because of its religious meaning. Last month, Becket filed an amicus brief in defense of the Museum’s right to display religious objects in its private exhibit and challenging the American Atheists, Inc.’s right to sue in the first place.

To arrange an interview please contact Melinda Skea at media@becketlaw.org or 202.349.7224.

Becket is a non-profit, public-interest law firm dedicated to protecting the free expression of all religious traditions—from Anglicans to Zoroastrians. For 19 years its attorneys have been recognized as experts in the field of church-state law. The Becket Fund recently won a 9-0 Supreme Court victory in Hosanna-Tabor v. EEOC, which The Wall Street Journal called one of “the most important religious liberty cases in a half century.”