Link: My faith led me to foster more than 40 kids; Philly is wrong to cut ties with Catholic foster agencies (Philadelphia Inquirer Op-ed by Sharonell Fulton) 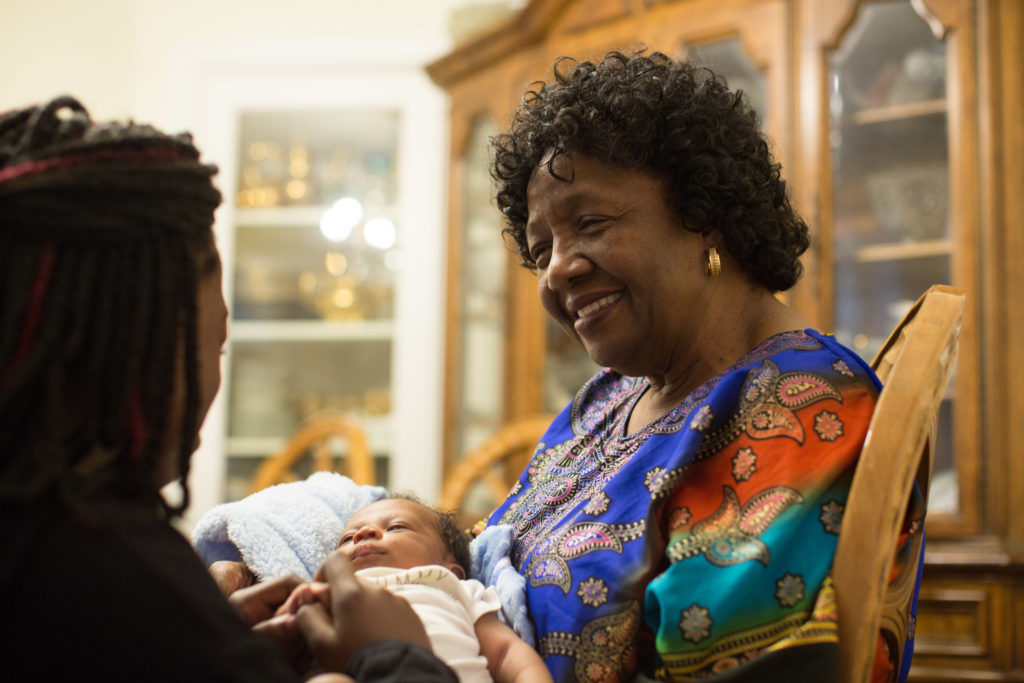 WASHINGTON, D.C. – Former foster children, eight states, a Jewish advocacy group, a large  Congressional coalition and others urged an appeals court yesterday to reverse a district court ruling that will allow the City of Philadelphia to shut down Catholic Social Services, one of the City’s best foster agencies. The friend-of-the-court briefs filed in Sharonell Fulton, et al. v. City of Philadelphia argue that the ruling discriminates against the foster agency and the families it serves, violates the Constitution, is detrimental for religious minorities, and, above all, causes devastating harm to the City’s foster children in need of loving homes.

The City of Philadelphia’s harmful new policy enacted in March abruptly barred Catholic Social Services from placing dozens of children with foster parents like Sharonell Fulton, who has fostered over 40 kids in the last 25 years, and Cecelia Paul, who has fostered over 100 children. The City’s policy needlessly keeps at-risk children away from available homes solely because the City disagrees with the foster agency’s religious beliefs about marriage. After a district judge ruled against the agency in July, the families appealed to the U.S. Court of Appeals for the Third Circuit, which will consider the case this fall.

“I gotta keep fighting for all these other kids so that they can have the life I had. If you have a good foster home—one where a parent treats you like their child—you can make it. Without one, you can fall through the cracks. CSS needs to keep open. It saved my life,” said Jamie Hill, a former foster child, who thinks that “a foster home is the difference between life and death” for some kids. (Read the former foster children’s brief here).

The Jewish Coalition for Religious Liberty also wrote to support Catholic and condemn Philadelphia’s actions, noting that “Jews have frequently faced the specter of government actors directing ‘proper’ understandings of their faith,” and emphasizing “the threat such overreach poses to Jews and all minority faiths.” (Read the Coalition’s brief here).

Eight states also filed a brief explaining why “promoting a diversity of child-placing agencies, religious and nonreligious, maximizes the placement opportunities for children.” The states further noted that “[r]eligious child-placing agencies add to this diversity, and states want to work with organizations motivated by a sense of duty and obligation to help children and those in need.” (Read the states’ brief here).

Forty-three members of Congress joined a brief to emphasize the importance of protecting religious social service providers and to highlight the long national history of religious social service providers helping children and families in need.  A group of non-profits who work with foster agencies and promote religious freedom also filed a brief highlighting the fact that hundreds of religious agencies nationwide serve children and families in need, and that their work could be endangered by Philadelphia’s unreasonable actions.

“Philadelphia’s actions have left foster parents and religious foster agencies nationwide wondering who’s next,” said Lori Windham, senior counsel at Becket, which is representing Catholic Social Services and three foster families. “We’re grateful for this outpouring of support by those who don’t want to see Catholic, or other successful foster care agencies, punished for following their faith.”