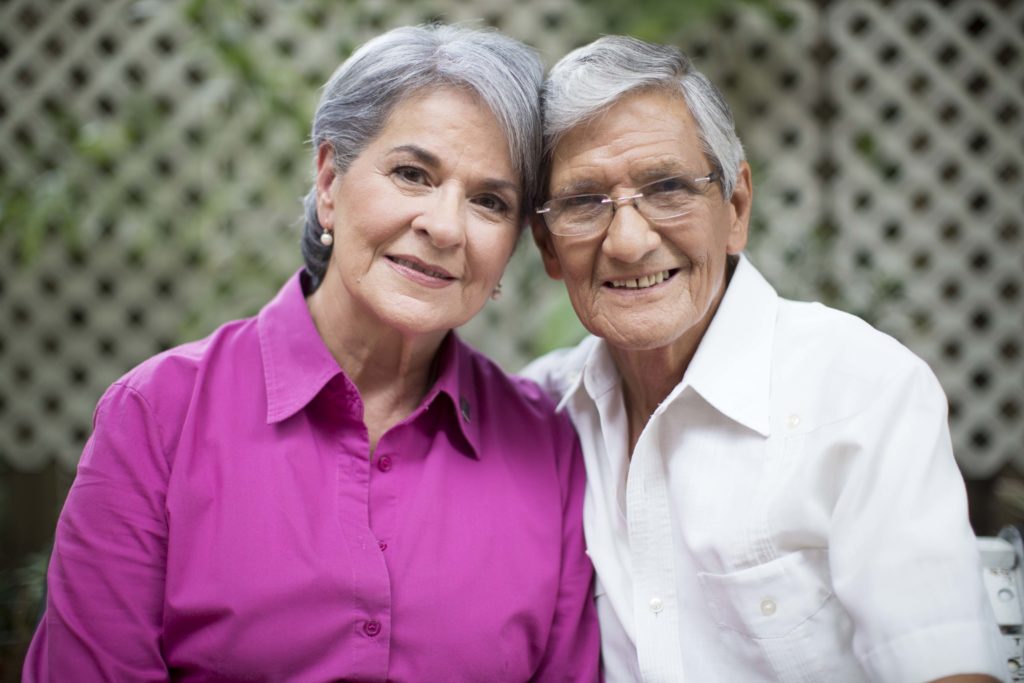 WASHINGTON, D.C. – Cuban poet and artist Armando Valladares will receive Becket’s highest honor, the Canterbury Medal, in New York City next month. Valladares spent 22 years in Castro’s gulags for refusing to put up a placard on his desk that said “I am with Fidel” (watch video here). This year marks the 30th anniversary of his New York Times bestselling memoir, Against All Hope: A Memoir of Life in Castro’s Gulag, which has been translated to 18 languages (available here).

“I have known Armando Valladares for many, many years. And he is a very good person, an honest fighter for peace and for justice,” said Nobel laureate Holocaust survivor and fellow Medalist Elie Wiesel, who will be presenting the tribute to Valladares at the Canterbury Medal Dinner. “I think he has something heroic about him.”

Valladares was arrested and imprisoned at the age of 23 for refusing to display a placard on his desk that said: “I am with Fidel.” He spent 22 years in prison for that simple act of dissent. Eight of those years he spent naked in solitary confinement in a windowless and mosquito-infested cell, where guards regularly doused him with buckets of human excrement. He was tortured with relentless beatings and endured several hunger strikes, one of which left him wheelchair bound for years. During this time he wrote poetry, which his wife Martha smuggled out of Cuba and published to critical acclaim. She led an international campaign for his release, and Amnesty International adopted him as a prisoner of conscience. He was released in 1982 thanks to the intercession of French President Francois Mitterrand.

He  recently wrote: “America, perhaps more than any other nation in the world, understands and defends the sanctity of the human mind and the beliefs that flourish and guide it. We are still a beacon to the men and women that languish in their jail cells for holding steadfast to their beliefs and for refusing to violate them despite intimidation in places where tyrannical thugs or ISIS zealots reign with terror.”

“Armando Valladares has often told me that during his imprisonment every inch of his body was tortured and imprisoned but he was still a free man because no one could touch his faith,” said Kristina Arriaga, executive director of Becket. “He personifies courage and strength and has devoted his life to the defense of human rights around the world.”

The Canterbury Medal Dinner boasts the most distinguished religious leaders and advocates of religious liberty throughout the world. Notable guests include Sister Loraine Marie Maguire, Mother Provincial for the Little Sisters of the Poor, Cardinal Timothy Dolan, and Elder Gary E. Stevenson of The Church of Jesus Christ of Latter-day Saints. This year’s black-tie gala will be held on Thursday, May 12, 2016 at the Pierre Hotel on 2 East 61st Street at 5th Avenue, New York City hosted by this year’s gala chairs Anthony and Christie DeNicola. Reserve your ticket online at  www.becketfund.org/canterbury2016.