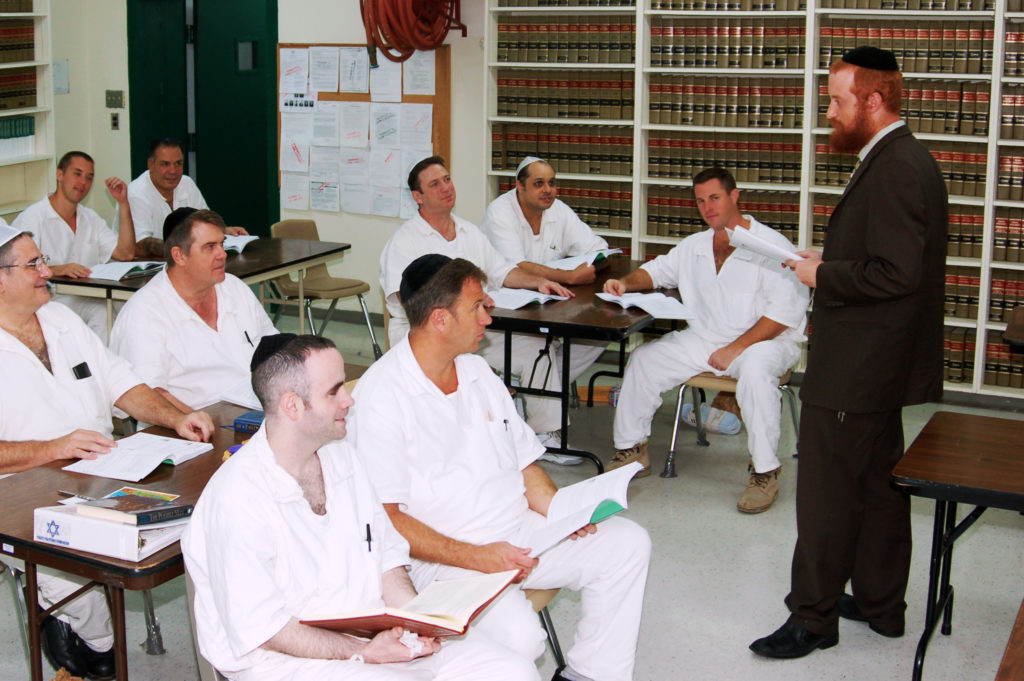 WASHINGTON, DC – A heated legal fight over Jewish prisoners’ access to kosher food will be heard when the United States Court of Appeals for the Fifth Circuit hears oral argument Monday, October 1 in New Orleans, Louisiana. Becket Law and the law firm Latham & Watkins LLP are representing Max Moussazadeh, an observant Jew in the Texas prison system.  They will argue that the restriction violates the Religious Land Use and Institutionalized Persons Act (RLUIPA).

Although thirty-five states and the federal government provide Jewish inmates with a kosher diet, Texas has refused to provide a kosher diet to Moussazadeh, despite the minimal cost, which is less than 0.02% of its annual food budget.  There is mounting evidence that efforts to accommodate prisoners’ religious beliefs reduce violence and recidivism.

Becket Law is a non-profit, public-interest law firm dedicated to protecting the free expression of all religious traditions. Becket has a 17-year history of defending religious liberty for people of all faiths. Its attorneys are recognized as experts in the field of church-state law, and they recently won a 9-0 victory at the U.S. Supreme Court in Hosanna-Tabor v. EEOC, which The Wall Street Journal called one of “the most important religious liberty cases in a half century.”