Final HHS Rule Fails to Protect Constitutional Rights of Millions of Americans Rule does not fix basic conscience problems, leaving people of faith in the cold 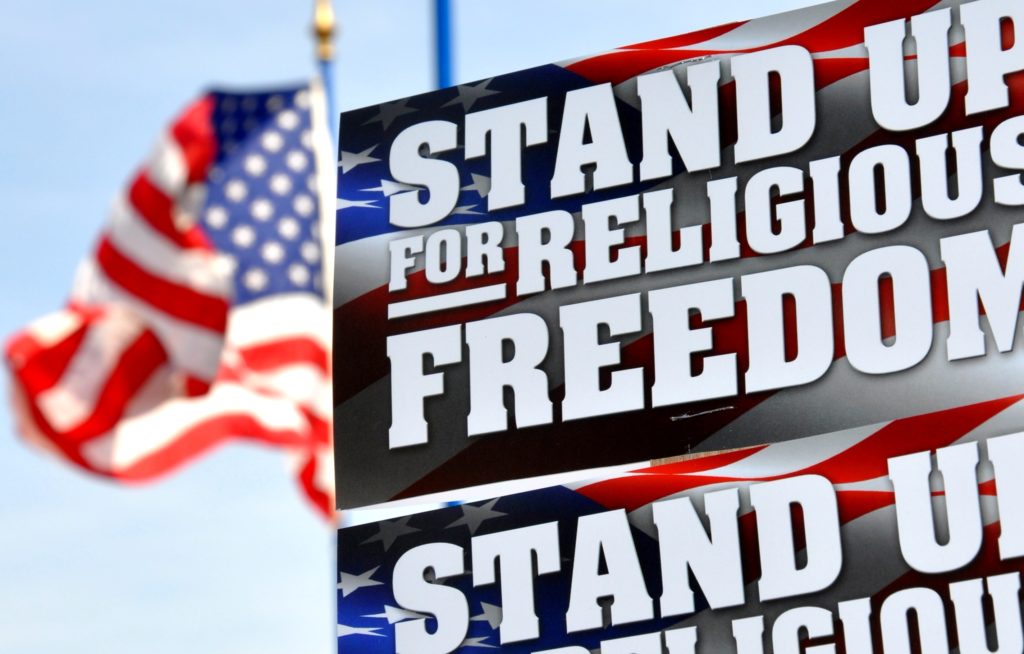 “Unfortunately the final rule announced today is the same old, same old. As we said when the proposed rule was issued, this doesn’t solve the religious conscience problem because it still makes our non-profit clients the gatekeepers to abortion and provides no protection to religious businesses” says Eric Rassbach, Deputy General Counsel for Becket. “The easy way to resolve this would have been to exempt sincere religious employers completely, as the Constitution requires. Instead this issue will have to be decided in court.”

“When it comes to religious liberty, the Department of Health and Human Services is acting like a kid who doesn’t want to eat his lima beans. Our Constitution and laws require them to protect religious exercise, but they really don’t want to, so they are trying every trick in the book to avoid doing so. But we will keep suing until the courts make HHS comply with its obligations” says Rassbach.