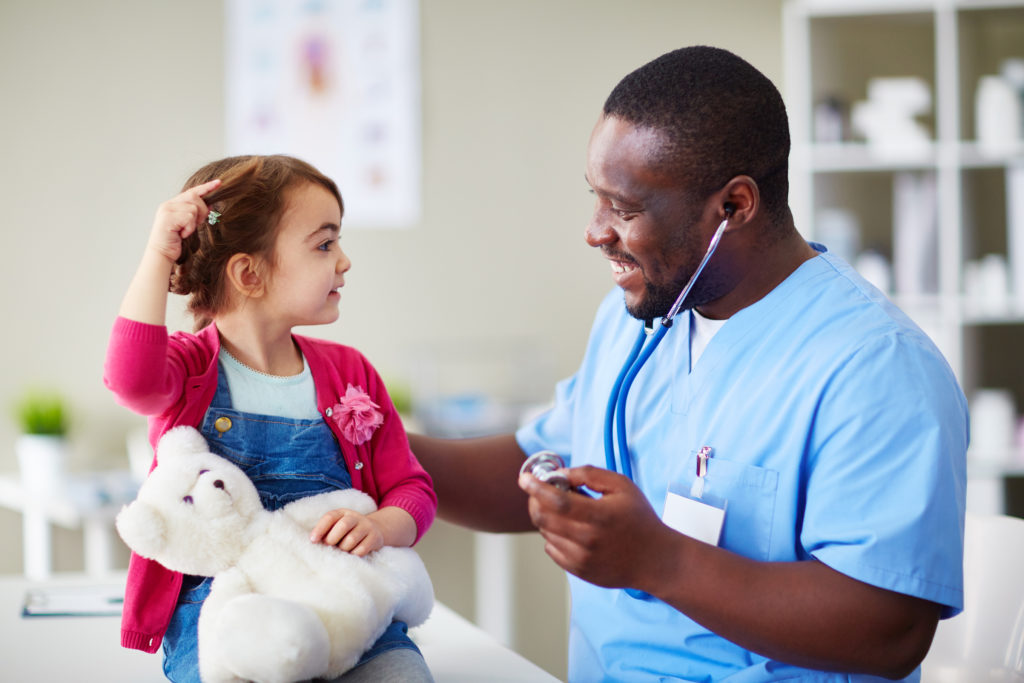 “The federal government has no business forcing doctors to violate their consciences or perform controversial procedures that could permanently harm their patients,” said Luke Goodrich, VP and senior counsel at Becket. “This is a common-sense ruling that protects patients, aligns with best medical practice, and ensures doctors can follow their Hippocratic Oath to ‘do no harm.’”

In Sisters of Mercy v. Becerra, a coalition of Catholic hospitals, a Catholic university, and Catholic nuns who run health clinics for the poor challenged the Biden Administration’s attempt to invoke the Affordable Care Act to force doctors and hospitals to perform controversial gender-reassignment procedures—on pain of multimillion-dollar financial penalties—even when doing so would violate the doctor’s conscience and could harm the patient. A federal district court held that this transgender mandate was unlawful and blocked it from taking effect. The Biden Administration then appealed to the Eight Circuit, which today concluded that the “district court correctly held that ‘intrusion upon the Catholic Plaintiffs’ exercise of religion’” supported permanent protection.

“Today’s victory sets an important precedent that religious healthcare professionals are free to practice medicine in accordance with their consciences and experienced professional judgment,” said Goodrich. “The government’s attempt to force doctors to go against their consciences was bad for patients, bad for doctors, and bad for religious liberty.”

The mandate, first issued in 2016 and applicable to nearly every doctor in the country, interpreted the Affordable Care Act to require doctors to perform gender-transition procedures on any patient, including children, even if the doctor believed the procedure could harm the patient. Immediately, religious organizations and states sued, challenging the legality of the mandate in multiple courts.

In addition to the Religious Sisters of Mercy case, Becket also represents the plaintiffs in Franciscan Alliance v. Becerra including a religious hospital network sponsored by the Sisters of St. Francis of Perpetual Adoration, and the Christian Medical & Dental Associations—defending them from the same government mandate. That case also resulted in a court order stopping the mandate from taking effect, which Fifth Circuit affirmed in August 2022.

The Administration now has 45 days to ask the Eighth Circuit to rehear the Religious Sisters of Mercy case, or 90 days to appeal to the U.S. Supreme Court.

Becket will host a press call at 2:00 p.m. ET to discuss the opinion.