A federal mandate issued in 2016 required doctors to perform gender transition procedures on any patient, including a child, even if the doctor believed the procedure would be harmful. The mandate was struck down in court after it was challenged by a coalition of Catholic healthcare providers and the State of North Dakota.

On January 21, 2021, a federal court in North Dakota struck the mandate down, aligning with accepted medical research and protecting both the medical judgment of the doctor and the unique, individual needs of the patient. After the government appealed, the Eighth Circuit Court of Appeals affirmed, issuing a ruling that protects the religious plaintiffs and leaves in place the permanent block on the government’s mandate. 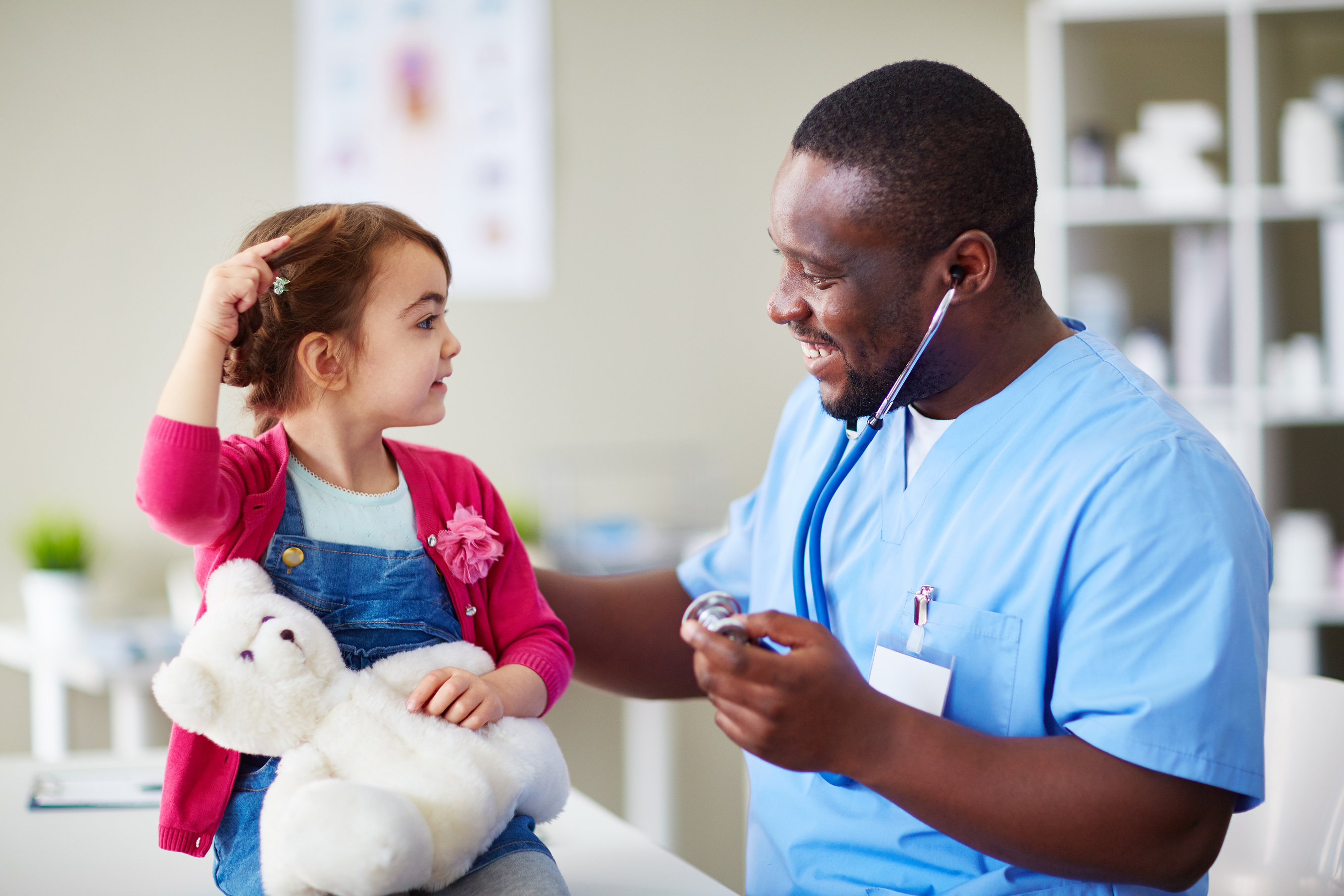 In May 2016, the federal government began implementing a mandate that would require a doctor to perform gender transition procedures on any patient, including a child, even if the doctor believed the procedure could harm the patient. The mandate required virtually all private insurance companies and many employers to cover gender reassignment therapy or face severe penalties and legal action.

But there were two major insurance plans exempted from HHS’s mandate—the plans run by HHS itself: Medicare and Medicaid. Why? Research shows that not only are there significant risks with gender reassignment procedures – especially in childhood – such as heart conditions, increased cancer risk, and loss of bone density, but studies of children with gender dysphoria found that fewer than 1-in-4 children referred for gender dysphoria continued to experience that condition into adulthood. The government’s own panel of medical experts concluded that these therapies can be harmful and advised against requiring coverage of these medical and surgical procedures under Medicare and Medicaid.

Becket filed the lawsuit in federal court in November 2016 on behalf of the Sisters of Mercy, the University of Mary, and SMP Health System. The State of North Dakota also joined Becket’s legal challenge. In December 2016, two different federal courts ruled that the policy was an unlawful overreach by a federal agency and a likely violation of religious liberty. The decision to undergo gender reassignment therapy is a difficult and deeply personal one, and it is especially complicated and sensitive in the case of children. It is a healthcare decision that should be left between a family and their doctor, and not decided by politicians and government bureaucrats.

In 2020, the government attempted to fix the unlawful rule, but that effort was blocked by other courts. On January 21, 2021, a court struck down the mandate. The court’s decision protects patients, preserves the integrity of the doctor-patient relationship, and vindicates crucial conscience rights in medicine.

The federal government appealed to the Eighth Circuit, which heard oral argument on December 15, 2021. On December 9, 2022, the appeals court affirmed the lower court’s ruling, protecting religious doctors and hospitals by blocking the government mandate. The ruling was the second appellate ruling to do so, following the Fifth Circuit’s decision in Franciscan Alliance v. Becerra a few months earlier.