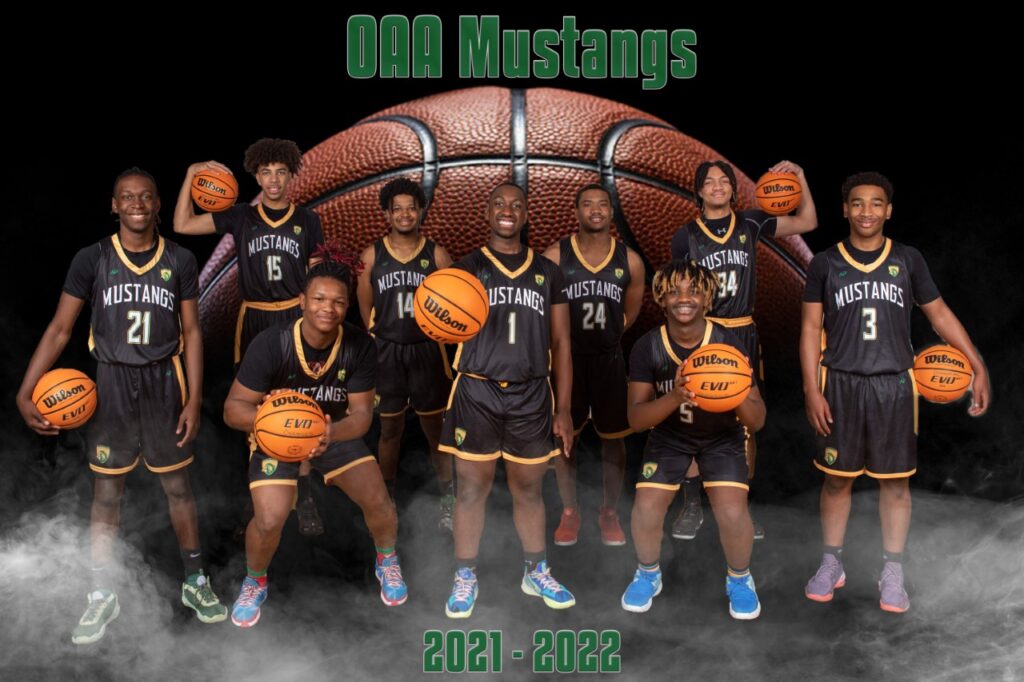 WASHINGTON – After a historic winning season, Oakwood Adventist Academy’s basketball team had its dreams of competing for a state championship dashed after the Alabama High School Athletic Association refused to make a minor shift in the postseason schedule. In Oakwood Adventist Academy v. Alabama High School Athletic Association, a Seventh-day Adventist school’s basketball team was forced to choose between playing in a semi-final game on Saturday afternoon and keeping their Sabbath—a defining religious practice of the Seventh-day Adventist faith. Oakwood Academy is now asking to have its right to straightforward religious accommodations vindicated in federal court.

As a private Seventh-day Adventist school, Oakwood Academy has educated its students in accordance with its faith for over a century. This February, the school’s varsity basketball team made it to the regional semi-finals in the Alabama state postseason tournament but were kept from playing because their game was scheduled for 4:30 p.m. on a Saturday, which fell during the Seventh-day Adventist Sabbath.

“This is not just another day of the week for us,” said Todd McFarland, associate general counsel for the General Conference for Seventh-day Adventists. “The Sabbath is the day we stop our work, rest and worship God. It is far more important to the members of the team to keep holy the Sabbath than play in any playoff game. The AHSAA should have made the simple schedule change – agreed upon by all teams – instead of making Oakwood Academy choose between faith and basketball.”

For Seventh-day Adventists, the Sabbath lasts from Friday at sundown to Saturday at sundown. They consider the day holy and refrain from working to honor God’s command to “Remember the Sabbath day to keep it holy.” (Exodus 20:8). They therefore typically spend time at church and with their families. Knowing that it was a day of rest, Oakwood Academy asked the AHSAA to simply switch the two games scheduled for the day. The team could play in the second game in the semi-finals, which was occurring after the sunset on Saturday, and therefore no longer on the Sabbath. But even after the other teams involved agreed to the switch, AHSAA denied the accommodation. Oakwood was forced to forfeit the game.

It is common for sporting organizations to grant scheduling accommodations to religious groups, especially since refusing them has a disproportionate impact on minority faiths. For example, the National Collegiate Athletic Association has found common-sense solutions that ensure Jewish and Seventh-day Adventist schools can compete without issue.

“It’s bad enough that AHSAA would intentionally exclude a religious school for honoring the Fourth Commandment,” said Eric Rassbach, senior counsel and vice president of Becket. “But it’s worse when the exclusion is entirely unnecessary—like most Americans faced with this issue, the schools had worked out a simple, common-sense solution. But the bureaucrats said no. The First Amendment demands much more.”

Becket will host a press call at noon ET to discuss the case. Email questions in advance to media@becketlaw.org.