Oakwood Adventist Academy teaches its students to excel without compromising their faith, on and off the court. When a basketball semi-finals game was scheduled for the Sabbath, the school asked if it could swap game times so that Oakwood students would not be forced to choose between their faith and a shot at the finals. Though all other involved teams agreed, the Alabama High School Athletic Association unfortunately refused to allow the swap to take place, forcing the Oakwood Mustangs to forfeit the game and their chance at a state title. Oakwood asked for an accommodation, so students wouldn’t have to forfeit future games because of their faith.

A win for religious freedom in high school sports 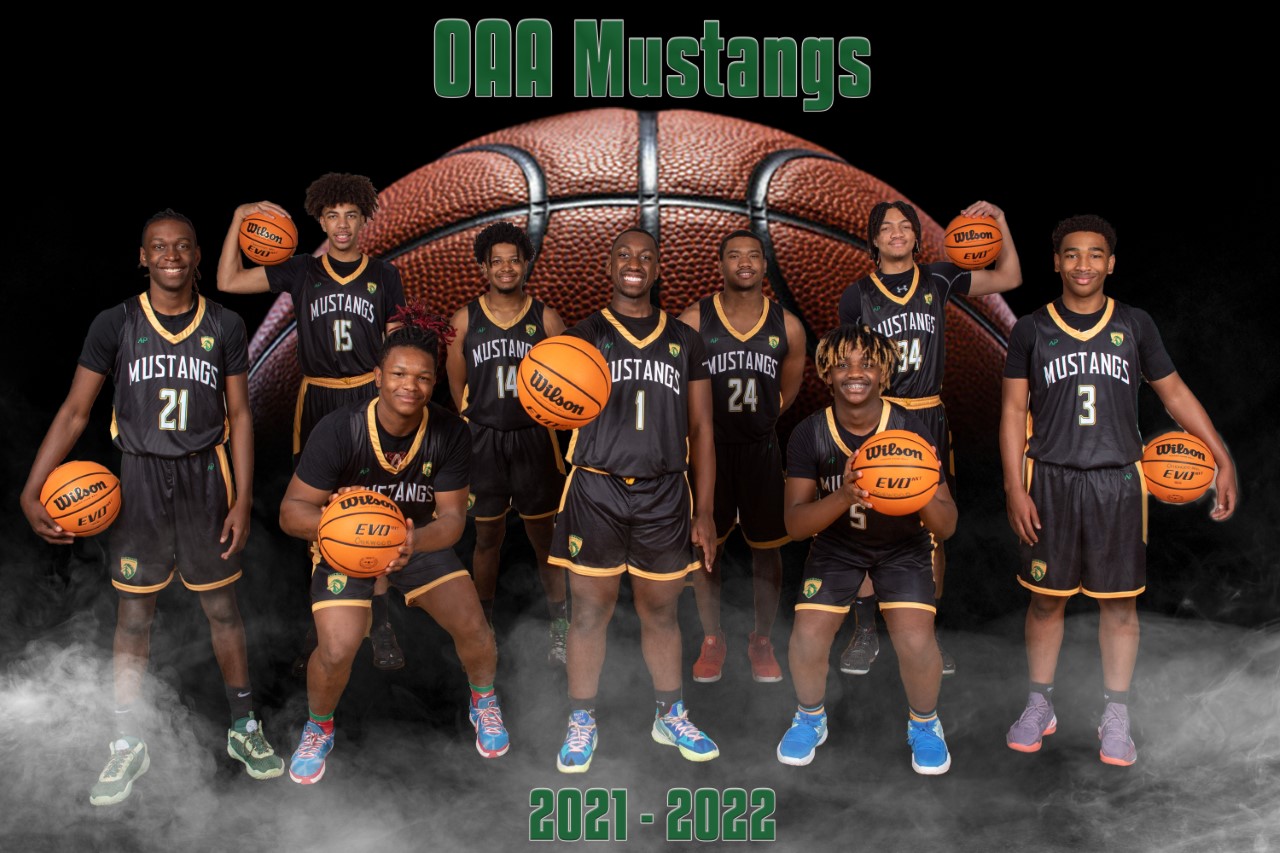 A team of believers deeply rooted in faith

Oakwood Adventist Academy is a private Seventh-day Adventist school in Huntsville, Alabama. Founded as the Oakwood Industrial School in 1896, Oakwood is the oldest Black Seventh-day Adventist school in the U.S. Like many private religious schools, its students are passionate about their faith – and about their sports teams. In 2022, the hard work that the Oakwood Academy Mustangs had put into their basketball team paid off, and the team made it to the semi-finals, with a shot at the state title on the horizon. It was the best basketball season in the history of the school.

But a problem emerged when the Mustangs learned of the schedule for the semi-finals: the Mustangs were slated to play at 4:30 on a Saturday, an hour before the end of the Sabbath. Seventh-day Adventists consider the Sabbath – from sundown on Friday to sundown on Saturday – holy. That means no working, and no playing competitive sports, and it is an obligation that Oakwood students and staff alike take very seriously.

Fortunately for the Mustangs, there seemed to be a simple solution to the problem. Another game was slated for 7:30 on the same day, well after sundown and the end of the Sabbath. Oakwood Academy reached out to the other teams, who all agreed to the switch. However, the Alabama High School Athletic Association (AHSAA), which is the state body charged with overseeing interscholastic sports in Alabama, denied Oakwood Academy’s request.

Oakwood Academy asked AHSAA to adopt sensible religious accommodations to their scheduling policy. The First Amendment requires workable accommodations that allow teams like the Mustangs to participate on an equal basis in competitive sports, and the NCAA already accommodates Sabbath-observing schools like Oakwood Academy in national tournaments. These accommodations help ensure that unpopular or minority religious groups (such as Orthodox Jews or Seventh-day Adventists) are not excluded from the playing field or pressured to abandon their beliefs for a shot at the big game.

No American should ever be excluded from participating in sports on account of his or her faith. A simple schedule-shuffling accommodation is the least government bureaucrats can do to ensure that Americans are able to fully live out their faith, both on and off the court.