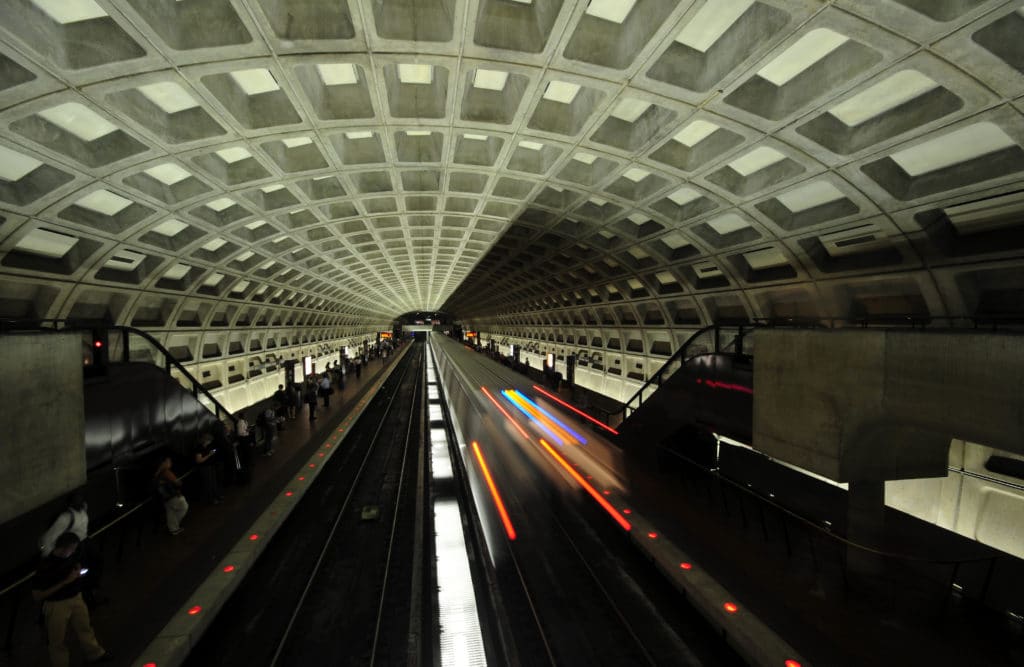 WASHINGTON, D.C. – The D.C. Metro, as a government body, is supposed to ensure free speech for everyone, yet now Metro bans any religion-related advertising in its stations and subway cars. After being told it could not buy advertisement space for its annual “Find the perfect gift” Christmas campaign last year, the Catholic Archdiocese of Washington sued the Washington Metropolitan Area Transit Authority (WMATA) for banning religious speech. On Friday, Becket along with Arizona Senator Jeff Flake and the International Society for Krishna Consciousness, Inc. (ISKCON), filed a friend-of-the-court brief in Archdiocese of Washington v. WMATA, arguing that WMATA does not get to arbitrarily exclude messages just because they are religious.

In 2015, WMATA issued a ban on “issue-oriented advertising,” forbidding ad space to political, advocacy, and religious advertising from the Metro subway car walls. Secular ads about Christmas – such as department store sales – are permitted, while ads about the religious meaning of Christmas are prohibited. Metro’s speech ban has also been challenged by the ACLU as a Free Speech violation. As Becket states in its brief, “[T]he government has no authority to privilege the view of Christmas that starts at the shopping mall over the view that starts in a manger. Even Charlie Brown understood that privileging a secular, commercial expression of Christmas over one with religious motivation is a value judgment.”

“Metro’s advertisement policy is a train wreck,” said Mark Rienzi, senior counsel at Becket. “It happily allows defense companies to advertise the latest weapons and Macy’s to advertise a holiday sale, but there is no room at the inn for Baby Jesus? Metro should spend less time playing speech police and more time preventing fires in its stations.”

Bus and subway advertising are one of the most effective ways for the Archdiocese to spread its message of hope during the Christmas season. But WMATA’s guidelines exclude the Archdiocese from advertising solely because its message is religious. Even though a secular organization can post meeting times, address, or contact information on a metro ad, religious groups – including a monastery – were banned from doing the same thing.

“Government agencies should be encouraging free speech, not suppressing the speech they don’t like,” said Rienzi.

The case is currently before the U.S. Court of Appeals for the D.C. Circuit. The Archdiocese is represented by former Solicitor General Paul Clement of Kirkland & Ellis. Ryan Shores and Will Haun of the law firm Shearman & Sterling filed the amicus brief for Becket, Sen. Flake, and ISKCON.