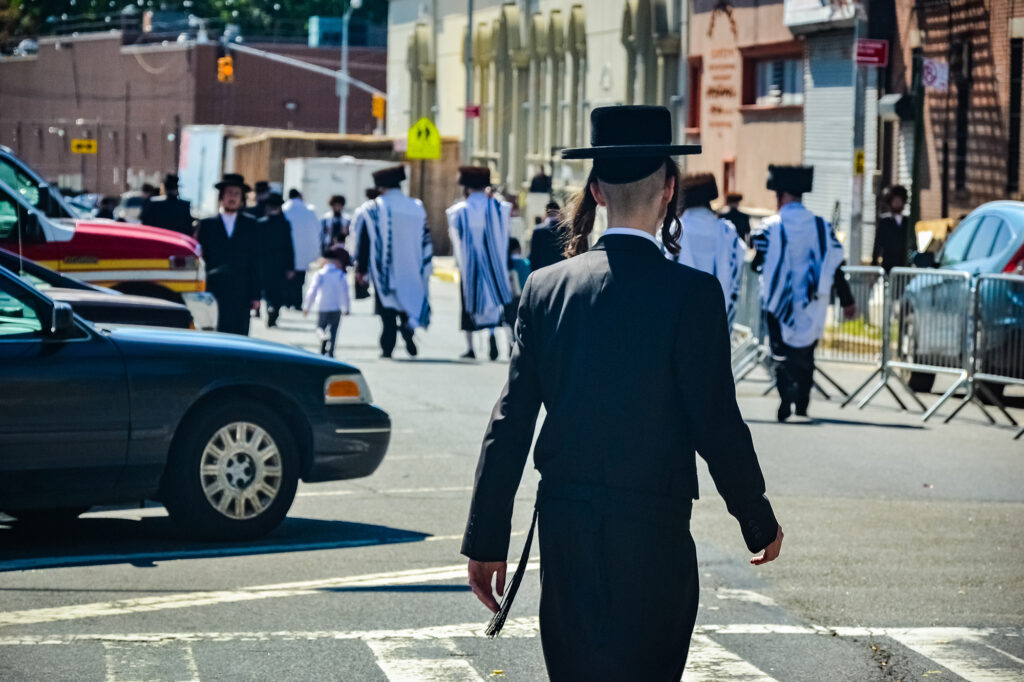 WASHINGTON – Just before midnight on the eve of Thanksgiving the Supreme Court stopped Governor Cuomo from imposing discriminatory 10- and 25-person caps on synagogues and churches. The Court agreed that the Governor’s “rules can be viewed as targeting the ‘ultra-Orthodox [Jewish] community,’” and violate the First Amendment by treating religious exercise worse than secular activities.

In its opinion the Supreme Court said that, “…even in a pandemic, the Constitution cannot be put away and forgotten. The restrictions at issue here, by effectively barring many from attending religious services, strike at the very heart of the First Amendment’s guarantee of religious liberty.” The Justices also emphasized that “there is no evidence that the applicants have contributed to the spread of COVID-19,” and, to the contrary, that they “have admirable safety records.” Moreover, the Court explained that “there are many other less restrictive rules that could be adopted to minimize the risk to those attending religious services,” including tying maximum attendance to the size of a synagogue or church.

Agudath Israel of America, a 98-year-old Orthodox Jewish umbrella group headquartered in New York City, succeeded in its first-ever lawsuit to go to the Supreme Court. Becket and Trouman Pepper asked the Supreme Court for emergency protection on behalf of Agudath Israel and affiliated synagogues as part of an ongoing lawsuit against Governor Cuomo’s restrictions on their right to worship – which were abruptly declared just 48 hours before a trio of sacred Jewish holidays, Hoshanah Rabbah, Shmini Atzeres, and Simchas Torah. The Catholic Diocese of Brooklyn brought a parallel case challenging the restrictions.

“Governor Cuomo should have known that openly targeting Jews for a special COVID crackdown was never going to be constitutional,” said Eric Rassbach, vice president and senior counsel at Becket and counsel to the plaintiffs. “But treating synagogues and churches worse than the pet stores, liquor stores, and department stores also just didn’t make any sense, particularly when Agudath synagogues and Brooklyn parishes have carefully and responsibly followed the rules. The Supreme Court was right to step in and allow Jews and Catholics to worship as they have for centuries.”

New York had tried to avoid a Supreme Court ruling by changing its classifications while the application was pending at the Supreme Court. But the Justices rejected that cat-and-mouse game, finding that houses of worship “remain under a constant threat” that the Governor would reclassify them and “there may not be time for applicants to seek and obtain relief from this Court before another Sabbath passes.”

The dissenting justices argued that the Court did not need to decide the issue now because of New York’s recent rule change. Even these justices, however, emphasized the importance of protecting religious liberty during a pandemic. For example, Chief Justice Roberts noted that the restrictions “do seem unduly restrictive” and “may well … violate the Free Exercise Clause.” Justices Sotomayor and Kagan agreed that “Free religious exercise is one of our most treasured and jealously guarded constitutional rights” and that “States may not discriminate against religious worship” even in times of crisis.

The injunctions issued by the Court will remain in place while the appeal continues at the Second Circuit and the Supreme Court.