Case Page: Bronx Household of Faith v. The Board of Education of the City of New York 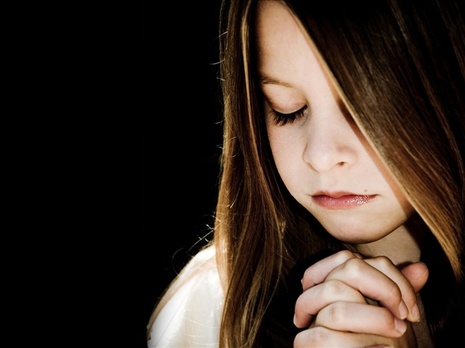 Washington, DC.- On Friday, a federal court struck down a New York City regulation that bans churches from meeting in public school buildings during non-school hours. The ban has been the subject of significant protests and proposed legislation over the last few months.

“The meaning of this decision is simple: The government can’t treat churches like second-class citizens, and it can’t treat ‘religious worship’ like an obscenity,” said Luke Goodrich, Deputy General Counsel at Becket Law. “If it throws open the doors of public school buildings for the Elks, the Lions, and the Rotary Club, it can’t slam it in the face of churches.”

Under the New York City law, thousands of community groups are permitted to use public school buildings after hours—for a fee—for a wide variety of social, civic, and recreational meetings. But the law specifically bans churches from conducting “religious worship services.” The Court held that the ban on “worship” violates the Constitution because it “discriminates against religion on its face” and “causes [city] officials to become excessively entangled with religion by requiring them to make their own bureaucratic determinations as to what constitutes ‘worship.’”

The lawsuit, brought on behalf of a small church called the Bronx Household of Faith, has been winding its way through the courts for seventeen years. In October, Becket filed an amicus brief in support of the church’s request for Supreme Court review. After the Supreme Court declined to take the case, Becket filed another amicus brief in the district court. Today’s decision quoted at length from Becket’s brief, which pointed out that churches have routinely been permitted to meet in public buildings throughout history.

Becket’s co-counsel on the brief is Michael McConnell, director of the Stanford Constitutional Law Center and one of the leading constitutional law scholars in the country. The Bronx Household of Faith is represented by Jordan Lorence of the Alliance Defense Fund.

Becket Law is a non-profit, public-interest law firm dedicated to protecting the free expression of all religious traditions. For over 20 years, it has defended clients of all faiths, including  Buddhists, Christians, Jews, Hindus, Muslims, Native Americans, Sikhs, and Zoroastrians (read more).