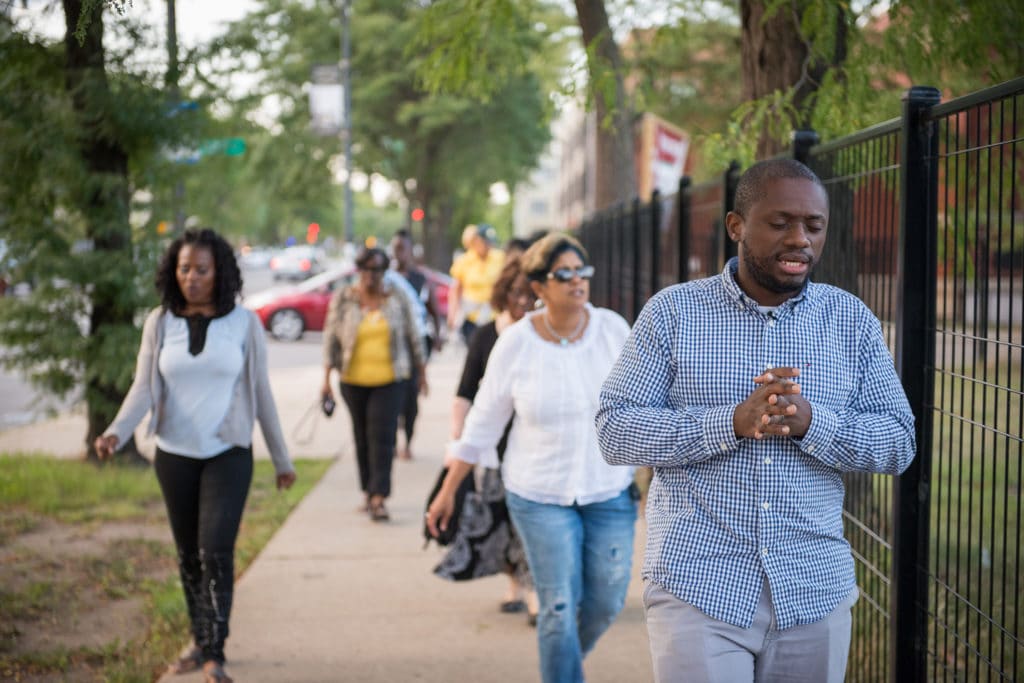 WASHINGTON, D.C. – Religious leaders of all faiths received a devastating blow late Friday following a court ruling that would end the “parsonage allowance,” a longstanding tax provision. The ruling in Gaylor v. Mnuchin breaks nearly 65 years of precedent and threatens churches across the country with nearly $1 billion in new taxes. It states that the parsonage allowance “violates the establishment clause because it does not have a secular purpose or effect and because a reasonable observer would view the statute as an endorsement of religion.”

For nearly 100 years, pastors, rabbis, imams and other faith leaders—whose jobs require them to live close to their church or in an underserved community—have been eligible for the parsonage allowance. This tax provision ensures that faith leaders like South Side, Chicago-based pastor Chris Butler receive the same tax treatment as other employees who must live in the communities they serve—like military service members, teachers, and overseas workers. In 2014, the Freedom From Religion Foundation (FFRF), an atheist group, sued the IRS to prevent faith leaders from receiving equal tax treatment, threatening the viability of hundreds of thousands of churches and the communities they serve.

“This decision is crippling to the equal treatment of our nation’s faith leaders—but it will not stand,” said Pastor Chris Butler of the Chicago Embassy Church. “Our job and our life’s purpose are one and the same: to serve our congregations and our communities 24/7. Living close to our faith communities is vital to our missions, and we should not face discriminatory tax penalties for doing so.”

The leader of a predominantly African-American congregation, Pastor Butler devotes his life to serving his community by mentoring at-risk youth, decreasing neighborhood violence, and feeding and clothing the homeless in Chicago’s poorest neighborhoods. In this lawsuit, Becket argued that ending the parsonage allowance would discriminate against religious groups by treating them differently than many other secular employees who receive similar tax treatment on their housing allowances. Getting rid of the parsonage allowance would also harm their religious mission by diverting scarce resources away from vital ministries and would force leaders like Pastor Butler to move further away from his congregation or take up a second job, robbing the community that needs him. It would also force other churches to close altogether.

“It’s not unconstitutional for the federal government to treat faith leaders the same as other secular employees in their housing allowances. In fact, treating them differently would be discrimination against religion, pure and simple,” said Hannah Smith, senior counsel at the non-profit religious liberty law firm Becket.

Becket intervened in the case in January 2017 on behalf of Pastor Chris Butler and Bishop Edward Peecher of Chicago Embassy Church, Father Patrick Malone of Holy Cross Anglican Church, and the Diocese of Chicago and Mid-America of the Russian Orthodox Church Outside of Russia. The churches will appeal this decision to the Chicago-based United States Court of Appeals for the Seventh Circuit, with a decision expected in 2018.