For over 60 years, federal law has allowed churches, mosques, and synagogues to give their ministers a “housing allowance” that is exempt from federal income tax. This helps religious leaders live in the communities they serve, and it keeps the IRS from getting entangled in religious matters. But in 2011, the Freedom From Religion Foundation (FFRF) sued the IRS to eliminate the exemption—a result that would particularly harm low-income and minority communities that heavily rely on the pastors, rabbis, imams, and other faith leaders dedicated to serving them. Becket is representing several churches and their leaders, including Pastor Chris Butler, the leader of a predominantly African-American congregation in Chicago’s South Side, against FFRF at the U.S. Court of Appeals for the Seventh Circuit. In March 2019, the Seventh Circuit unanimously ruled in favor of the tax exemption.

On March 15, 2019, the Chicago-based U.S. Court of Appeals for the Seventh Circuit unanimously rejected the atheists’ challenge, ruling that the tax exemption is constitutional. In June 2019, FFRF decided not appeal the Seventh Circuit's decision, definitively securing a victory for the parsonage allowance and houses of worship across the country.

Atheists give up $1B church tax lawsuit 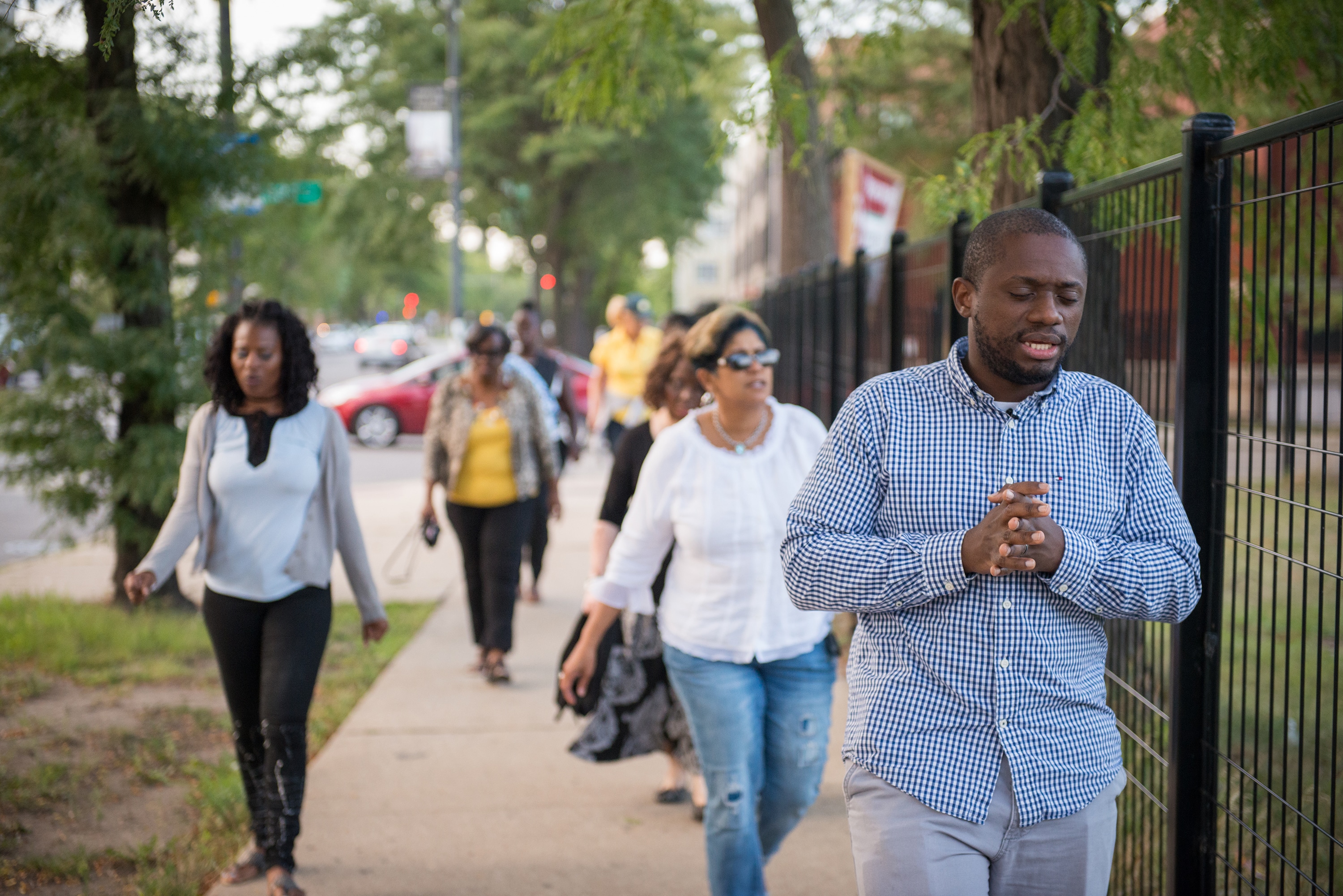 The leader of a predominantly African-American congregation, Pastor Chris Butler devotes his life to serving communities in Chicago’s poorest neighborhoods. Pastor Chris spends countless hours leading his church’s community ministries, including the Chicago Peace Campaign, which has been successful in bringing peace to areas devastated by violence; the Journeymen program that mentors at-risk youth; and a homeless ministry focused on feeding the hungry and providing blankets and toiletry kits.

The church can’t afford to pay Pastor Chris a salary, but it offers him a small housing allowance so he can afford to live just minutes from his church and the community he serves.

For over 60 years, federal law has recognized that housing allowances like Pastor Chris’s shouldn’t be taxed as income. This helps ensure that pastors, rabbis, imams, and other faith leaders—who often use their homes for their ministries—are able to live close to the communities they serve. The law is based on the same tax principle that allows employers to reimburse travel and overseas housing costs and provide tax-free housing allowances to teachers, business leaders, military service members, and thousands of other employees who use their homes for their jobs.

But in 2011, the atheist group Freedom From Religion Foundation (FFRF) sued the IRS to eliminate the tax exemption for housing allowances—putting communities, like the ones Pastor Chris serves, at risk.

In 2011, a federal court ruled that the tax exemption for housing allowances was unconstitutional. After the Seventh Circuit threw out that ruling on technical grounds, FFRF sued again in 2016. In January 2017, the court allowed Becket to intervene in the case on behalf of Pastor Chris Butler and Bishop Edward Peecher of Chicago Embassy Church, Father Patrick Malone of Holy Cross Anglican Church, and the Diocese of Chicago and Mid-America of the Russian Orthodox Church Outside of Russia. In October 2017, the district court again struck down the tax exemption for housing allowances.

In February 2018, Becket appealed the decision to the Court of Appeals for the Seventh Circuit on behalf of the churches, which agreed to hear the case. Oral argument took place on October 24, 2018.

On March 15, 2019, the Seventh Circuit unanimously ruled that the parsonage allowance is constitutional, stating it “is simply one of many per se rules” that “allow hundreds of thousands of employees (including ministers) to receive tax-exempt housing every year,” and that it is consistent with the nation’s “lengthy tradition of tax exemptions for religion, particularly for church-owned properties.”

In June 2019, FFRF decided not appeal the Seventh Circuit’s decision, definitively securing a victory for the parsonage allowance and houses of worship across the country.