Link: Photos for press use 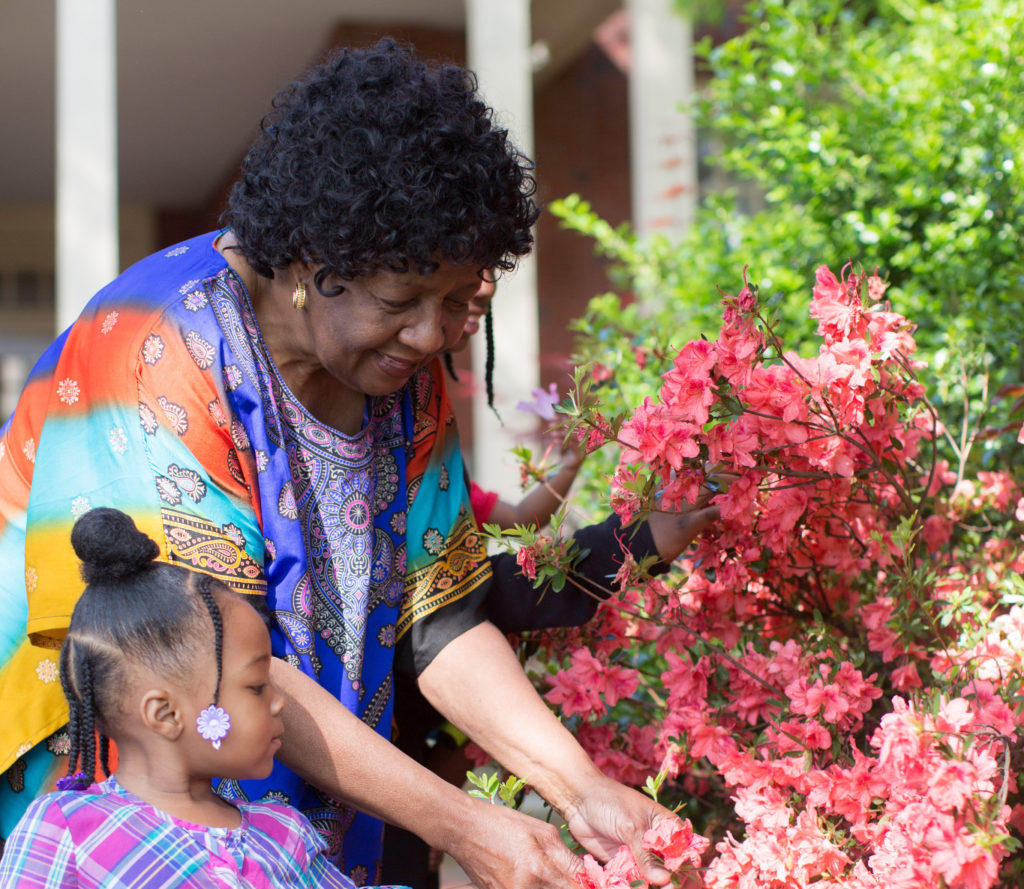 WASHINGTON, D.C. – Sharonell Fulton and other foster parents will continue fighting to provide stable, loving homes for Philadelphia foster children after a court ruled against them and the religious foster care agency they work with today. In Sharonell Fulton, et al. v. City of Philadelphia, a federal court of appeals sided with a new, discriminatory city policy that forbids the Catholic Social Services from doing what it has done for almost a century: uniting foster children with loving families.

Catholic Social Services is one of Philadelphia’s best agencies and has partnered with the city for over 50 years. Yet in March 2018 the city suddenly threatened to shut down the agency because it disagreed with the agency’s longstanding religious beliefs about marriage—even though not one LGBTQ couple has ever approached Catholic seeking certification and the agency never prevented a child from finding a home. Represented by Becket, Sharonell Fulton, a single mother who has fostered more than 40 children in 26 years, joined other foster parents licensed through Catholic Social Services to file a lawsuit against the city.

There are 6,000 foster children in the City of Philadelphia. The need to find those children homes is so dire that earlier this year the city put out an urgent call for 300 new families to become foster parents. But shortly after this call for help, the city inexplicably prohibited Catholic Social Services from placing any more children with the families it has certified—solely because of the agency’s religious beliefs. There are dozens of families licensed to foster through Catholic Social Services who are willing to take in children, but because of the city’s actions, their beds have remained empty for close to a year.

“This ruling is devastating to the hundreds of foster children who have been waiting for a family and to the dozens of parents working with Catholic Social Services who have been waiting to foster a child,” said Lori Windham, senior counsel at Becket. “We’re disappointed that the court decided to let the city place politics above the needs of kids and the rights of parents, but we will continue this fight.”