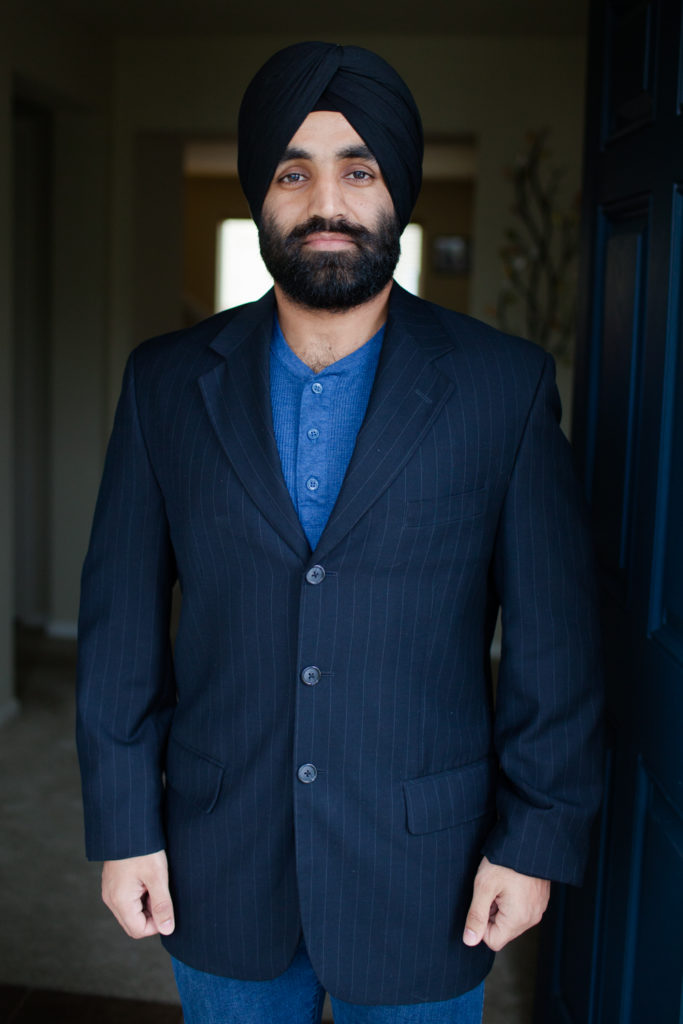 WASHINGTON, D.C. – Decorated Sikh Army Captain Simratpal Singh succeeded in forcing the Army to retreat from an order issued last Friday that would have subjected him to discriminatory testing solely because of his religion.  Captain Singh filed his lawsuit earlier today in federal court. Under vigorous questioning from Judge Beryl A. Howell, Army lawyers conceded that they did not need to subject Captain Singh to immediate testing that no soldiers permitted to wear beards for medical reasons have ever had to endure. Army lawyers agreed to hold off on these unprecedented tests and will have to respond to the Court again tomorrow to justify their position.

Decorated with the Bronze Star and a West Point graduate, Captain Singh faced the prospect of being forced to compromise his faith despite the fact that the military already accommodates nearly 50,000 soldiers with beards for medical or other reasons (NYT article.) Captain Singh initially received a temporary accommodation in mid-December, allowing him to report to his new assignment in Fort Belvoir, Virginia, with beard and turban intact. The accommodation was extended until March 31, but the Army proposed putting Captain Singh through a battery of tests seemingly designed to exclude him from the Army. Captain Singh has already passed a gas mask safety test while wearing his beard and turban.

“Justice was done today,” said Eric Baxter, Senior Counsel at Becket, which represents Captain Singh. “Captain Singh has already passed through a trial by fire in Afghanistan. He did not need to return home only to face a trial by Army bureaucrats.”

Baxter added, “All Captain Singh wants to do is serve his country without violating his faith. The Court saw through the Army’s argument that Sikh Americans have to be put through special testing that doesn’t apply to the thousands of other soldiers serving with beards. Heightened rules for Captain Singh, with standard rules for everyone else is not equal justice under the law. The Army saw the writing on the wall and retreated from its outrageous position that it needed to subject Captain Singh to immediate testing.”

Observant Sikhs have served in the U.S. military—including in combat zones and in Special Forces—from at least World War I through the Vietnam War. The Army has granted nearly 50,000 permanent exemptions to its beard ban for medical reasons. And just this past summer, a D.C. federal court held that the Army violated federal law and its own regulations by barring a Sikh from applying to join the military because of his turban and beard.

“We believe the Court will end the Army’s discriminatory ban on observant Sikh’s in the military,” said Harsimran Kaur, Legal Director for the Sikh Coalition, which serves as co-counsel for Captain Singh. “Sikh Americans have proven time and again that they can serve with honor and excellence.”

“For years we have worked to avoid litigation under the guiding belief that the U.S. military would finally do the right thing,” said co-counsel Amandeep Sidhu, McDermott Will & Emery LLP. “As the Court recognized today, the U.S. Constitution and RFRA set a high standard for protecting religious rights.”

On February 29, Becket and the Sikh Coalition, along with co-counsel at McDermott Will & Emery, filed a complaint in the U.S. District Court for the District of Columbia, asking the court to permanently protect Captain Singh’s First Amendment right to keep his beard and turban while serving in the military. Getting the government to back down from the immediate threatened testing was a significant step in the right direction.

Becket  is a non-profit, public-interest law firm dedicated to protecting the free expression of all religious traditions and has a 100% win-rate before the United States Supreme Court. For over 20 years, it has successfully defended clients of all faiths, including Buddhists, Christians, Jews, Hindus, Muslims, Native Americans, Sikhs, and Zoroastrians (read more).