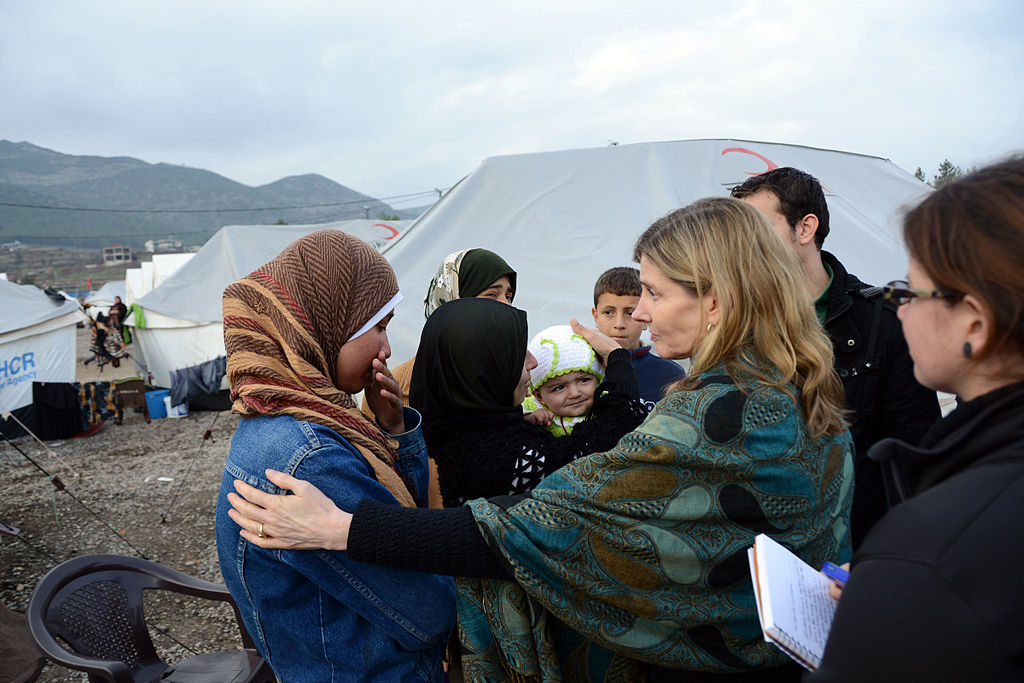 The Russell Amendment was designed to protect the hiring practices of faith-based organizations that provide critical services to soldiers in war zones, refugees, victims of human and sex trafficking, and veterans, among others. These religious charities are often the best—sometimes the only—groups willing to provide these services.

“Americans are fed up with Washington bureaucrats.  The leadership of the 115th Congress must double down against, not concede to, ridiculous, fact-free accusations meant to derail legitimate lawmaking,” said Kristina Arriaga, executive director of Becket Law.

The Russell Amendment protects religious providers who partner with the government from being forced to hire those who do not share their religious beliefs, a right that other religious employers have enjoyed without controversy for more than half a century. Religious organizations that partner with the government are entitled to the same protection. They are awarded government contracts and grants because they are the best and most cost-efficient at meeting the needs of vulnerable populations, and they do not discriminate in providing services.

Most of the Democrats who signed a letter calling the Russell Amendment “discriminatory” voted for nearly identical language in 2013. Yet the Senate’s Republican leadership caved to Democrats’ attacks and to pressure from the White House, simply so they could get a quick spending deal signed.

“Now, because Congress ducked this important issue, more service providers will be unable to continue offering their critical services, services that are sometimes only offered by religious groups,” added Arriaga. “It is the refugees, homeless, trafficking victims, veterans, and other vulnerable populations who will suffer the most from Congress’s choice to prioritize political expediency over principled governance.”

To learn more, read Professor Douglas Laycock’s piece in The Hill. And to hear the perspective of a military chaplain, please read this Op-ed.

Becket  Law is a non-profit, public-interest law firm dedicated to protecting the free expression of all religious traditions and has a 100% win-rate before the United States Supreme Court. For over 20 years, it has successfully defended clients of all faiths, including  Buddhists, Christians, Jews, Hindus, Muslims, Native Americans, Sikhs, and Zoroastrians  (read more here).