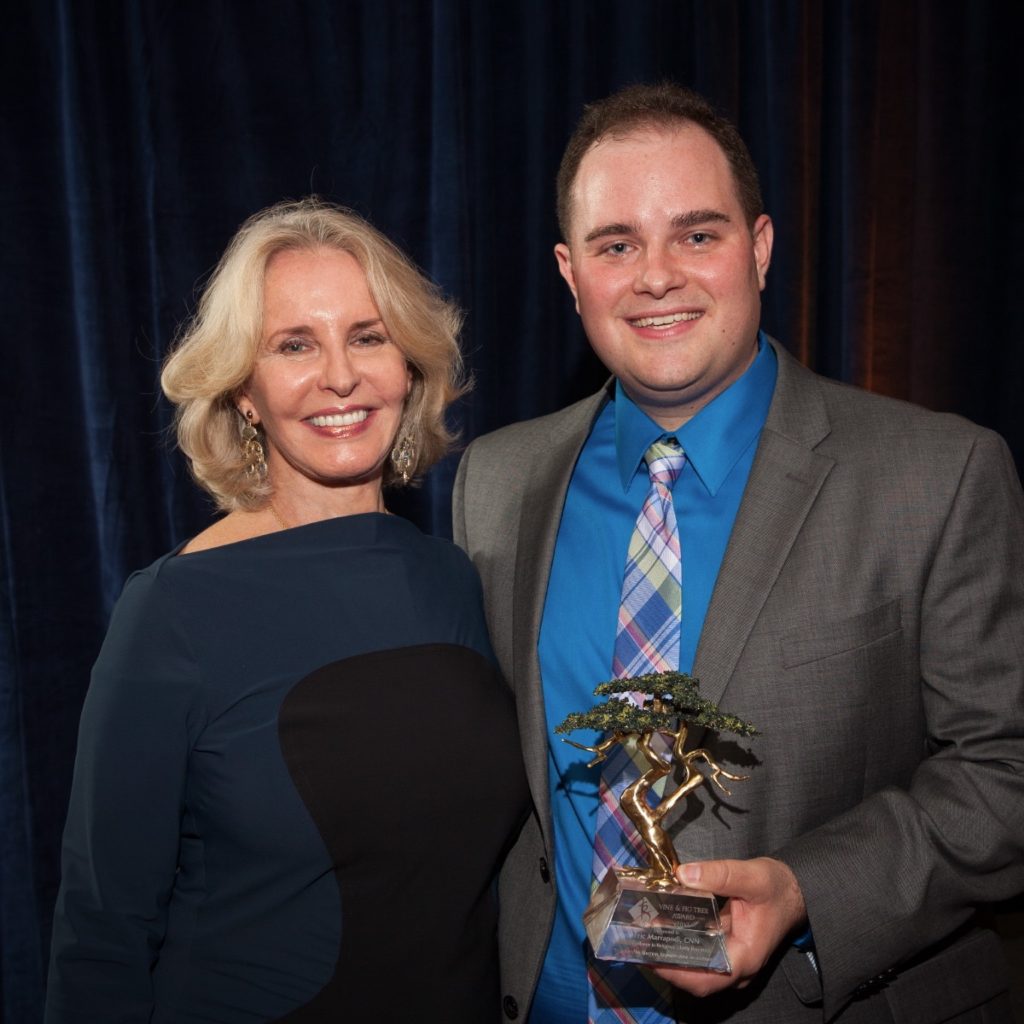 “Eric really gets it. He understands that everything is about religion. It touches all of our lives, not only in this country but all over the world,” said Sally Quinn, editor of Washington Post’s ‘On Faith.’ “I defy anyone to tell me a story that I can’t find a faith angle.”

Launched in 2010 by Marrapodi, CNN’s Belief Blog offers insight into hidden faith issues and receives an average of 7 million page views per month. Becket’s Vine & Fig Tree Award recognizes Marrapodi for his relentless reporting on all religious issues faced in a diverse society.

The title “Vine & Fig” comes from George Washington’s letter to Hebrew Congregations in 1790 in which our first President laid out the meaning of religious liberty: “Every one shall sit in safety under his own vine and fig tree, and there shall be none to make him afraid. …For happily the Government of the United States gives to bigotry no sanction, to persecution no assistance.”

“Becket’s mission is the defense of the First Amendment right to religious liberty. But tonight’s award is not about us or our mission. We are not here promoting or celebrating religious liberty. This award is about recognizing the value of speaking about and reporting on religion in America,” said Bill Mumma, President of Becket. “Journalists like Sally Quinn and Eric Marrapodi, who devote great care to reporting on religion, are providing invaluable insight into a turbulent topic. It’s essential to honor their efforts, because this story really needs to be told.”

For more information, or to arrange an interview with one of the attorneys, please contact Stephanie Caluag, Communications Assistant, at scaluag@becketlaw.org or call 202.349.7226.