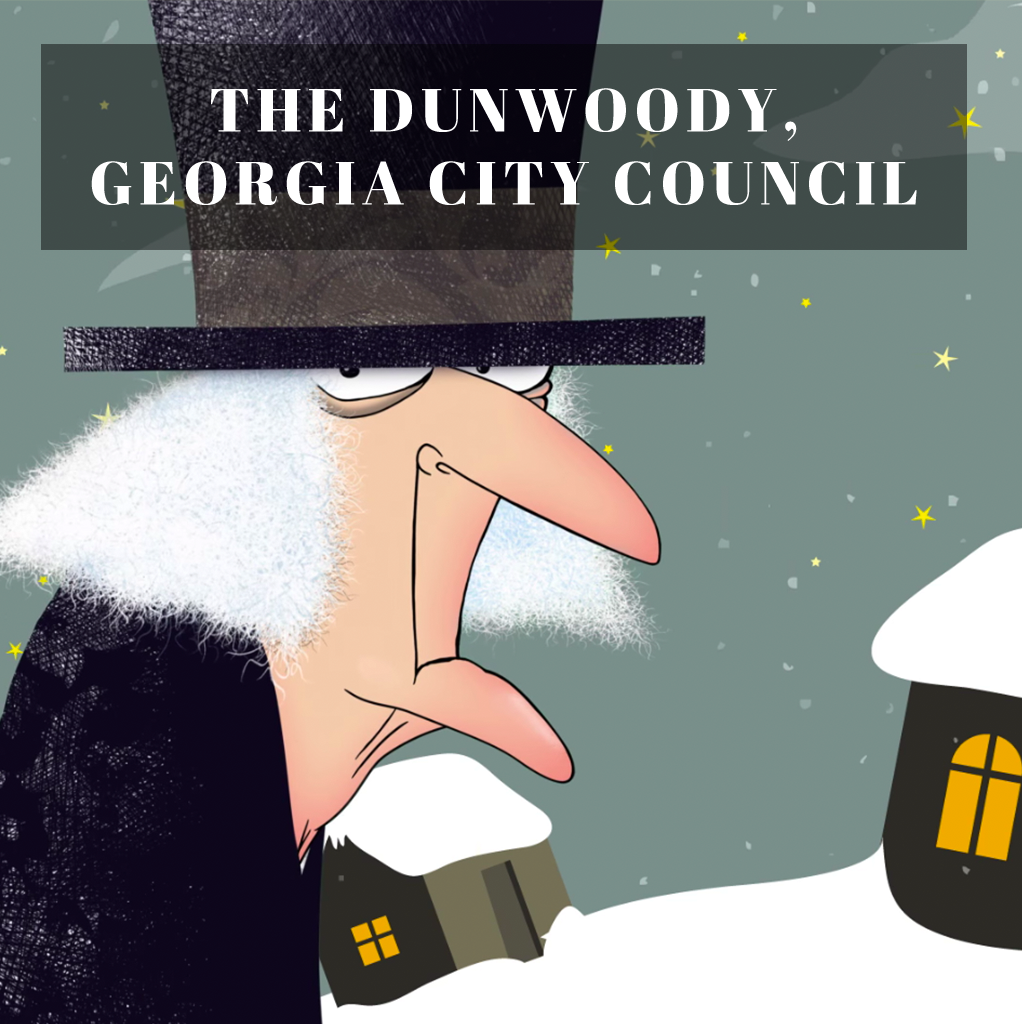 WASHINGTON – It’s beginning to look a lot like the secular holiday season in Dunwoody, Georgia, where the city council has banned all religious symbols in response to an email from a disgruntled citizen. The Dunwoody City Council voted unanimously to bar religious symbols and displays in common areas of city-owned buildings. With this sterilization of religious symbols that would make the Grinch grin with pride, the City of Dunwoody has earned Becket’s lowest (dis)honor, the 2019 Ebenezer Award, awarded for the biggest bah, humbug of the holiday season.

The curmudgeonly city council originally proposed a list of acceptable and unacceptable symbols. But after (rightly) coming under fire for prohibiting the menorah, the city council scrapped the list for a more blanketly discriminatory ban. The city council cited a 1989 Supreme Court case, County of Allegheny v. ACLU, as the basis for their policy, demonstrating a flawed understanding of Supreme Court jurisprudence concerning religious displays. “Decorating with religious symbols is not appropriate in common areas of the city building unless the decorations are part of a display celebrating religious diversity or religious freedom,” the policy reads.

Each year the Christmas and Hanukkah season inspires a slew of outrageous offenses against the free exercise of religion. At Becket, we do Santa’s dirty work for him, delivering a lump of coal as an acknowledgment of scroogery on a grand scale. Previous Ebenezer Award winners include the American Humanist Association, which tried to stop schools from sending care packages to children in need, the Department of Veteran Affairs, which banned employees at its Salem, Virginia facility from saying “Merry Christmas” to veterans, and the University of Minnesota, which two years ago banned from campus the colors red, green, blue, and silver; Santas; bows; dreidels; and even wrapped presents. (See list of previous winners).

This year’s Ebenezer Award runners-up feature some familiar faces. Making a repeat appearance is last year’s Ebenezer Award Winner, the Durham, New Hampshire City Council for canceling its tree lighting ceremony to “remove religious overtones” from its “Frost Fest.” Durham is joined (again) by last year’s runner-up, the city of Rehoboth Beach, Delaware, for (now twice) banning a local church from displaying a Nativity scene on the city’s bandstand as it had done every year since the 1930s. And this year’s Eggnog Toast, given to an individual or group who had a Grinch-like change of heart, goes to the Mayor of Charleston, West Virginia, for reinstating the town’s traditional “Christmas Parade” after first rebranding it the “Winter Parade” in October.

“Year after year, bureaucrats come together to micromanage the holiday season, unwilling to let people of goodwill and diverse beliefs live side by side in peace without the strong arm of local government instructing them in how best to get along,” said Alvarado. “Nothing says ‘re-elect me’ like a prohibition on Christmas Spirit, but that’s a lesson secularists seem to want to learn the hard way.”

Becket wishes everyone a Merry Christmas, a Happy Hanukkah, and a Joyous New Year to all!