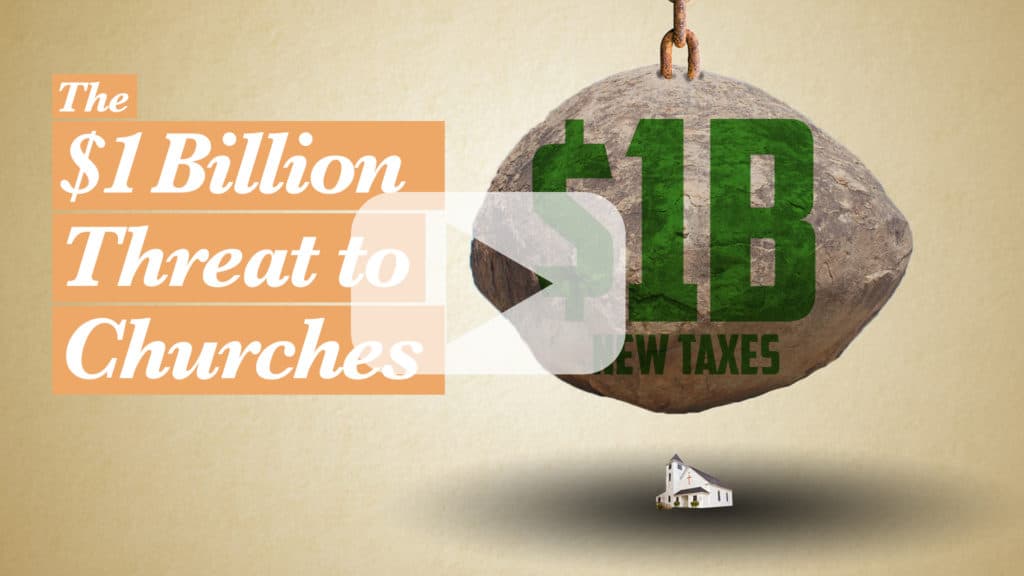 WASHINGTON, D.C. – Religious leaders of all faiths are fighting for equal treatment while serving some of the nation’s poorest communities. In Gaylor v. Mnuchin, an atheist-led lawsuit threatens a 64-year-old tax provision that enables pastors, rabbis, imams, and other faith leaders to live in the communities they serve. Represented by Becket, pastors on the South Side of Chicago and other religious leaders today appealed to the U.S. Court of Appeals for the Seventh Circuit, after a ruling last year authorized almost $1 billion in new taxes each year on them and other houses of worship across the country (hear their story in this 3 min. video).

For over 60 years, the federal tax code has allowed pastors, rabbis, imams, and other faith leaders to receive housing allowances that are not taxed as income—just like military service members, overseas workers, and thousands of other professionals. But in April 2016, the atheist group Freedom From Religion Foundation (FFRF) sued the IRS to deny this treatment to ministers alone. On October 6, 2017, a federal district court ruled that housing allowances for ministers unconstitutionally establishes religion, breaking with nearly 70 years of precedent and threatening ministers with almost $1 billion in new taxes each year.

“Our congregation’s mission is to serve this city; to fight against injustice and oppression, to be a shoulder to cry on, and to give encouragement to folks in need,” said Pastor Chris Butler of the Chicago Embassy Church. “It would have a devastating impact on small churches if suddenly a pastor had less time to devote to the community.”

Pastor Chris Butler is the leader of a predominantly African-American congregation, whose ministry includes mentoring at-risk youth, decreasing neighborhood crime, and caring for the homeless in Chicago’s neediest neighborhoods. Ending the housing allowance would discriminate against religious groups by treating them worse than many other secular employees who receive the same tax treatment. It would also harm poor communities by diverting scarce resources away from essential ministries. It could even force some small churches to close.

“The same group of atheists claimed it was unconstitutional to put Mother Teresa on a postage stamp, so it’s no surprise they’re trying to sic the IRS on churches,” said Luke Goodrich, deputy general counsel at Becket. “Treating ministers like other professionals isn’t an establishment of religion; it’s fair tax treatment.”

Becket intervened in the case in January 2017 on behalf of Pastor Chris Butler and Bishop Edward Peecher of Chicago Embassy Church, Father Patrick Malone of Holy Cross Anglican Church, and the Diocese of Chicago and Mid-America of the Russian Orthodox Church Outside of Russia. The Seventh Circuit is expected to hold oral argument and issue a decision later this year.