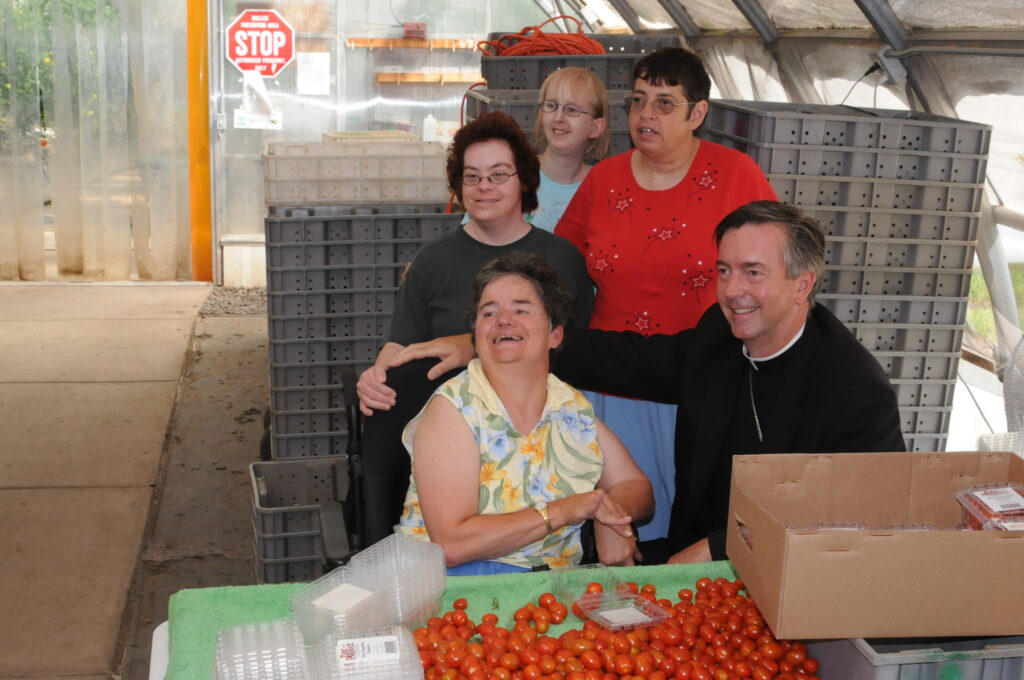 Every Roman Catholic diocese in America has a social ministry arm that serves those in need. In the Diocese of Superior, Catholic Charities Bureau helps the disabled, the elderly, and those living in poverty, regardless of their faith. Guided by Church teaching that requires Catholics to serve all in need, this ministry fulfills the Church’s religious mission by offering in-home healthcare, housing, childcare services, and other vital resources.

“As our Diocese’s social ministry arm, Catholic Charities Bureau and their subsidiary ministries provide essential resources to the most vulnerable members of our community,” said Bishop James Powers, Bishop of the Diocese of Superior. “These ministries carry out the redeeming work of our Lord by reflecting gospel values; everything they do is steeped in the mission of the Church.”

“The lower court’s reasoning flies in the face of both the Constitution and simple common sense,” said Eric Rassbach, vice president and senior counsel at Becket. “It is absurd to suggest that Catholic Charities Bureau is not religious. Catholic Charities Bureau should not be penalized for serving all those in need or because they do not proselytize to those they serve. The Wisconsin Supreme Court should step in and correct the lower court’s error.”