Catholic ministry asks court to recognize that it is religious 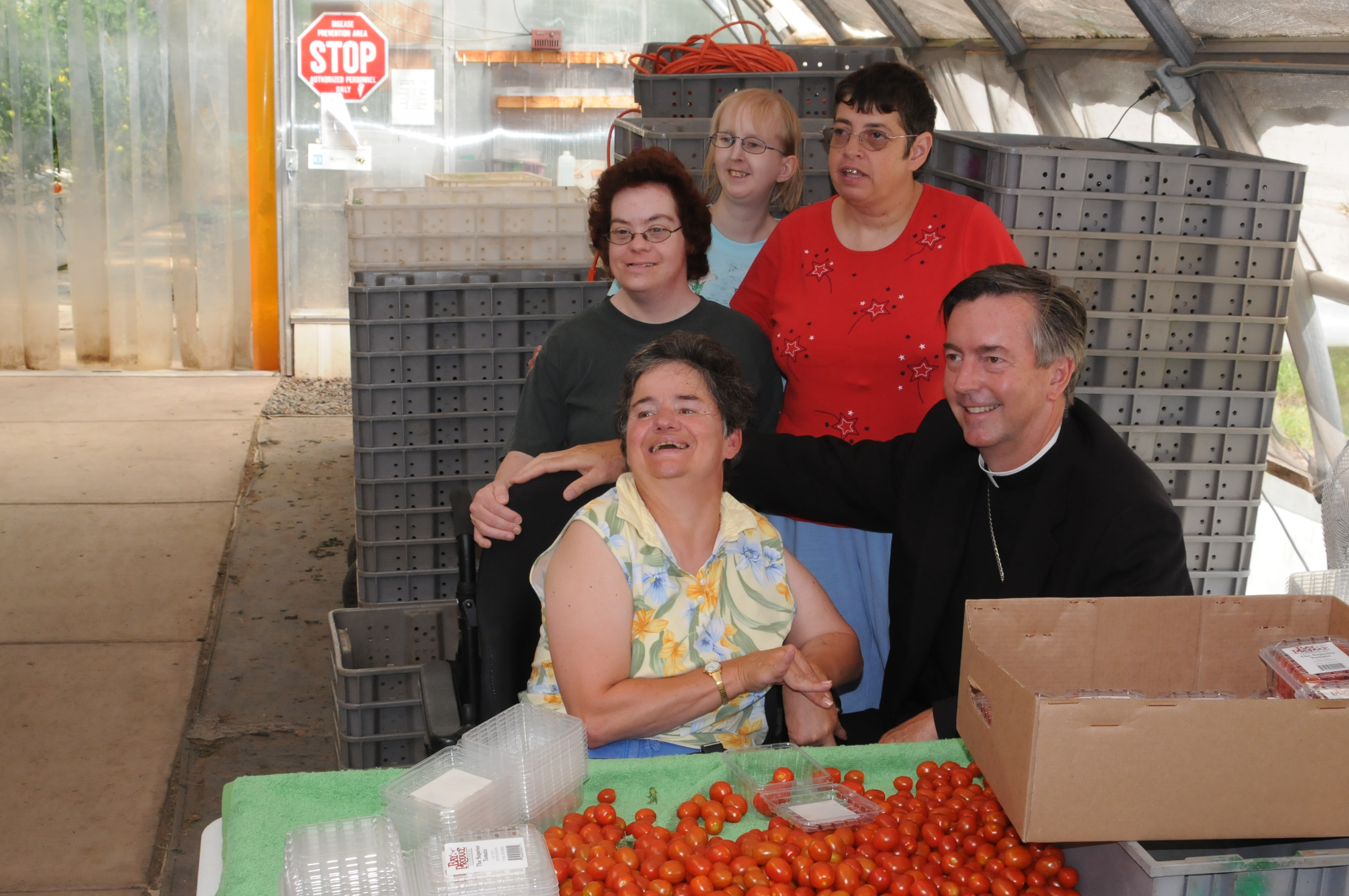 Catholic dioceses across the country organize their efforts to meet the needs of the disadvantaged within the local community through Catholic charities and other similar entities. Since 1917, Catholic Charities Bureau has fulfilled this mission for the Diocese of Superior in northern Wisconsin, providing a wide range of services to help the disabled, the elderly, and the poor throughout the Diocese. Catholic Charities Bureau’s mission, consistent with their Catholic faith, is to serve all those in need, regardless of their religious beliefs. Accordingly, each year Catholic Charities Bureau ministers to thousands of individuals and families in need by offering in-home healthcare, housing for the elderly and disabled, childcare services, employment opportunities, and other vital resources.

Wisconsin’s unemployment insurance program provides financial assistance to those who have lost their job through no fault of their own. Under state law, certain nonprofit organizations in Wisconsin can opt out of the program, including those operated primarily for religious purposes.

Catholic Charities Bureau requested an exemption from the state’s unemployment program so that they could enroll in the Wisconsin Bishops’ Church Unemployment Pay Program (CUPP), a more efficient unemployment compensation program that provides the same level of benefits as the State’s program.

Religious Communities: Religious communities have a right to serve those in need according to the dictates of their faith. Unfortunately, religious institutions are often targeted if not in alliance with societal standards.