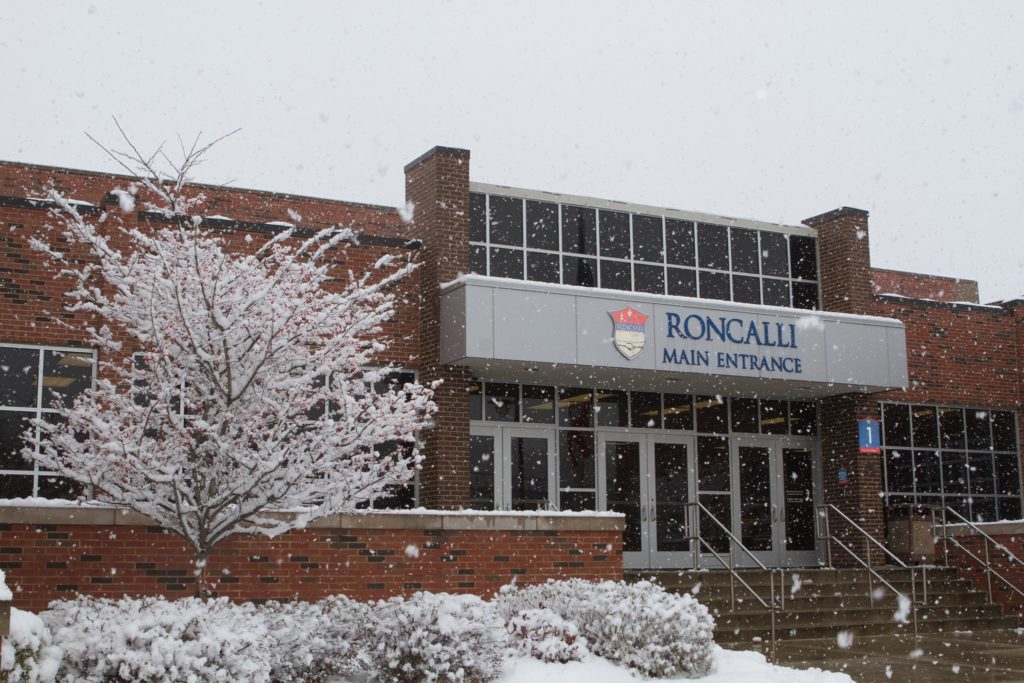 WASHINGTON – The Court of Appeals for the Seventh Circuit heard oral arguments in Starkey v. Roman Catholic Archdiocese of Indianapolis today, a case that will decide whether the government can overturn a private Catholic school’s selection of its own religious leaders. The former Co-Director of Guidance at Roncalli High School sued the school and the Archdiocese after her contract was not renewed because she entered a same-sex union in violation of her contract and Church teaching. A federal district court threw out the lawsuit, concluding that the constitution prohibits the government from forcing the Catholic Church to hire educators who reject Catholic teachings. But the former guidance counselor appealed.

“The Supreme Court has long recognized that the Constitution protects the freedom of religious schools to choose their leaders without government interference,” said Luke Goodrich, vice president and senior counsel at Becket. “If the First Amendment means anything, it means the government can’t punish the Catholic Church for asking Catholic school educators to support Catholic teaching.”

Parents who send their children to Roncalli High School trust the school to provide a first-class education guided by the Catholic faith.  Schoolteachers, administrators, and guidance counselors at Roncalli sign contracts agreeing to support the school’s religious mission and uphold the Catholic Church’s teachings in their personal and professional lives.

Lynn Starkey formerly taught religion classes and led the school’s choir, where she helped students prepare music for Mass. After several years, she was elevated to a key leadership role in the school, where she supervised the Guidance Department and served on the school’s Administrative Counsel, helping guide the school’s religious mission. In 2019, the school declined to renew her contract after she informed the principal that she had entered a same-sex union in violation of her contract and Church teaching. In response, Ms. Starkey sued the Archdiocese alleging employment discrimination based on sexual orientation.

However, the Supreme Court has long recognized that the Constitution bars the state from second-guessing the leadership decisions of religious organizations, including religious schools. The Supreme Court recently ruled in Our Lady of Guadalupe School v. Morrissey-Berru that schools like Roncalli have a right to make such hiring and firing decisions without government interference. Moreover, in Title VII, Congress included an explicit religious exemption designed to allow religious organizations like Catholic schools to create and maintain communities dedicated to their beliefs and practices.

“Many parents choose Catholic schools because they trust those schools to teach their children the faith in word and deed,” said Goodrich. “If Catholic schools can’t ask their teachers and leaders to support Catholic teaching, it undermines the entire mission of the school. We’re glad the district court recognized this common-sense principle, and we expect the Seventh Circuit to do the same.”

Wooton Hoy LLC is co-counsel in the case.