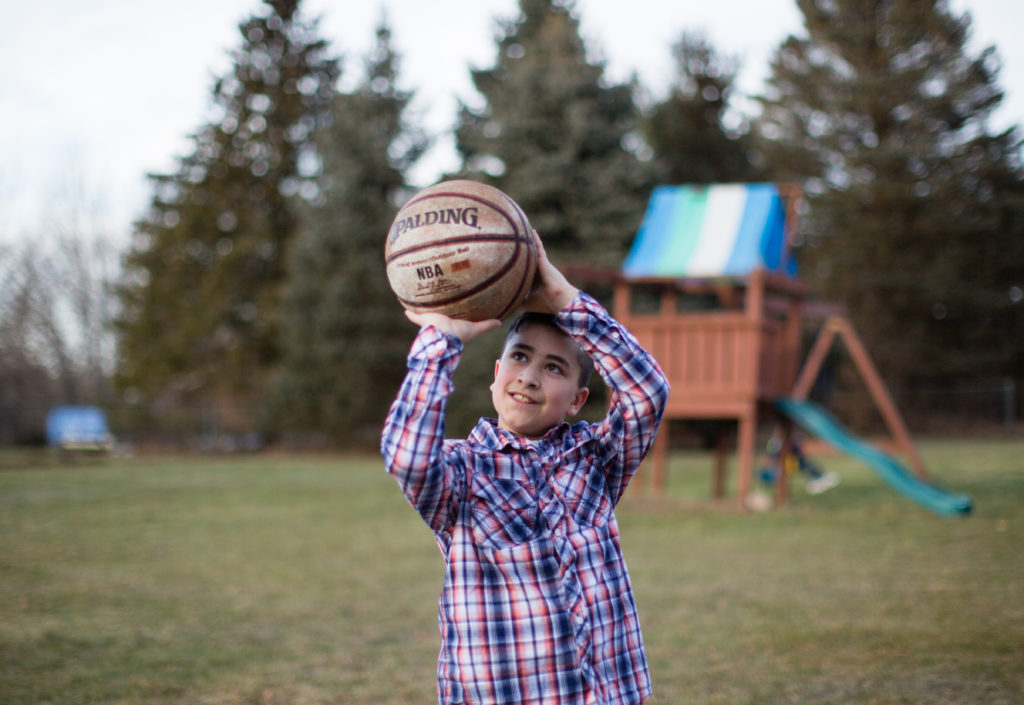 WASHINGTON, D.C. – Sharonell Fulton and other foster parents asked a Philadelphia court late yesterday to end a new City policy that is leaving foster homes sitting empty while the City is in a foster care crisis. In Sharonell Fulton, et al. v. City of Philadelphia, the City must answer for its decision to stop allowing Catholic Social Services to place children in foster homes, solely because the City disagrees with the agency’s religious beliefs – a decision the City is threatening to make permanent on June 30.

In March, the City of Philadelphia issued an urgent call for 300 new foster parents to provide loving homes for some of the over 6,000 kids in Philadelphia foster care. That same month, the City abruptly barred Catholic Social Services, one of the city’s top-rated foster agencies, from placing children with foster families. This decision makes it exponentially harder for hundreds of children in need of foster care to find homes. Foster homes are sitting empty, even as the city begs for more families to help in its foster care crisis.

“What justice is there in taking stable, loving homes away from children? If the City cuts off Catholic Social Services from foster care, foster moms like me won’t have the help and support they need to care for special-needs kids,” said Sharonell Fulton, a foster mother. “I have relied on Catholic Social Services for support for years, and the City is taking away this help and causing harm and heartache to countless families like mine.”

Sharonell has been a foster parent for over 25 years and has opened her home to over 40 children, including two children currently in her care. She strives to provide a loving, stable home and treat each child as if they were her own. To do that, Sharonell relies on Catholic Social Services’ help, including around-the-clock support and access to information and resources.

Catholic Social Services and the Archdiocese of Philadelphia have been serving children throughout Philadelphia for over a century. Their Catholic mission drives them to find loving homes for all children in their care, regardless of the child’s race, color, sex, religion, sexual orientation or gender identity. Catholic Social Services currently serves over 100 children in foster homes. No family or individual has ever complained that the agency’s Catholic mission prevented them from fostering or adopting a child.

Sharonell Fulton, Cecelia Paul, Toni Simms-Busch, and Catholic Social Services are represented by Becket, and have asked the court to halt the City’s harmful policy. A hearing is expected later this year.