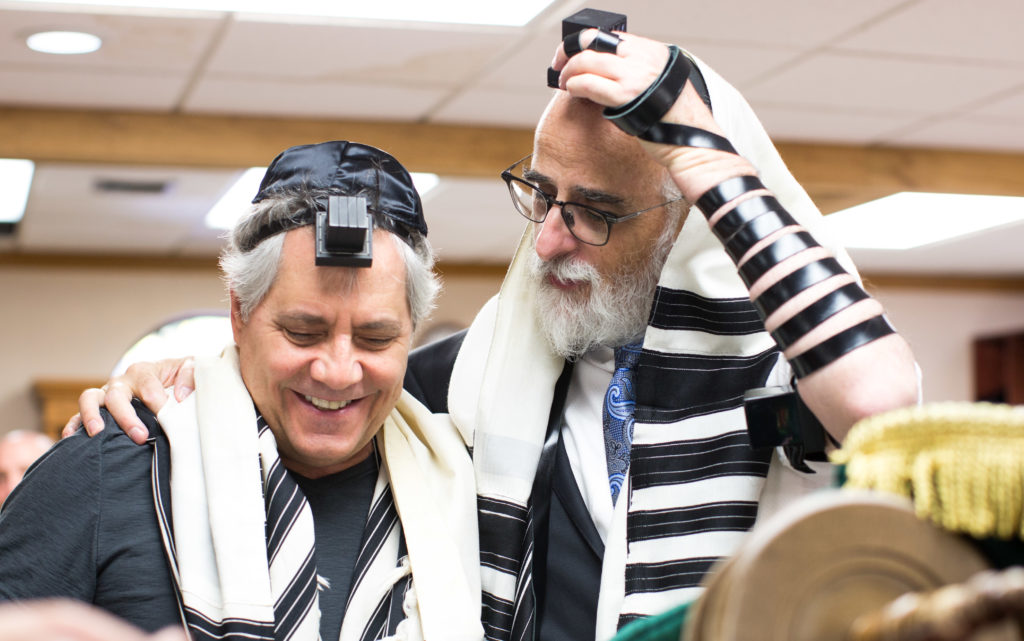 WASHINGTON, D.C. –A Florida Jewish congregation again defeated a discriminatory lawsuit attempting to block them from building a house of worship. Late yesterday, in Gagliardi v. The City of Boca Raton, Florida, the U.S. Court of Appeals for the Eleventh Circuit protected the Chabad of East Boca Raton’s ability to build a new synagogue for the Chabad’s congregation (watch this video about the Chabad’s experience). The ruling rejects a bizarre lawsuit that tried to outlaw equal treatment of minority faiths in Boca Raton, Florida

Opposition to the Chabad’s right to build started in 2007 while the Chabad searched for land and worked to get building permits. Shortly after the city of Boca Raton granted the Chabad a building permit in 2015, two landowners sued the city, claiming that the city had somehow established Judaism as the city’s official religion. But the city was simply following a federal civil rights law that required equal access for all religious groups. After losing twice in federal district court, the landowners prolonged the battle against the Chabad by appealing to the Eleventh Circuit, which ruled that the lower court “properly dismissed the case.”

“We’re grateful that the courts and community have protected our congregation’s ability to be here in Boca Raton, just like every other house of worship,” said Rabbi Ruvi New, head of the Chabad of East Boca Raton. “After ten years of waiting, we are eager to have the chance to build our synagogue in the city we call home.”

For over ten years, the Chabad faced hostile, well-financed opposition that resulted in a federal lawsuit claiming that allowing the synagogue to be built would be a violation of the Constitution’s Establishment Clause. But the city was obeying the Religious Land Use and Institutionalized Persons Act, a federal law that requires equal access for all faith groups. The two landowners also oddly claimed that building the 2-story synagogue would cause traffic problems and flooding, though they had no concerns with nearby strip malls, 7-11s, and even 22-story condos. And even after the initial building plan that the landowners objected to was withdrawn, the landowners continued to press for a ruling that would absolutely bar the Chabad’s chance to build.

In response to the discriminatory lawsuit, local leaders, constitutional scholars, and national and international groups filed friend-of-the-court briefs in support of the Chabad. Professor Alan Dershowitz of Harvard Law School slammed the years of ‘virulent and ugly’ anti-Semitism suffered by the Chabad, which had included vandalism and an assault. The Eleventh Circuit agreed with the lower court’s dismissal of the lawsuit, and rejected the landowners’ aggressive attempt to prevent any chance for the Chabad to build in the future.

“The third time’s a charm,” said Daniel Blomberg, senior counsel at Becket, which represents the Chabad of East Boca Raton. “The courts have now repeatedly put the kibosh on this discriminatory lawsuit. It’s time for the handful of holdouts to join the rest of Boca Raton and welcome the Chabad like good neighbors.”

The Chabad of East Boca is represented by Becket and Kirkland & Ellis.