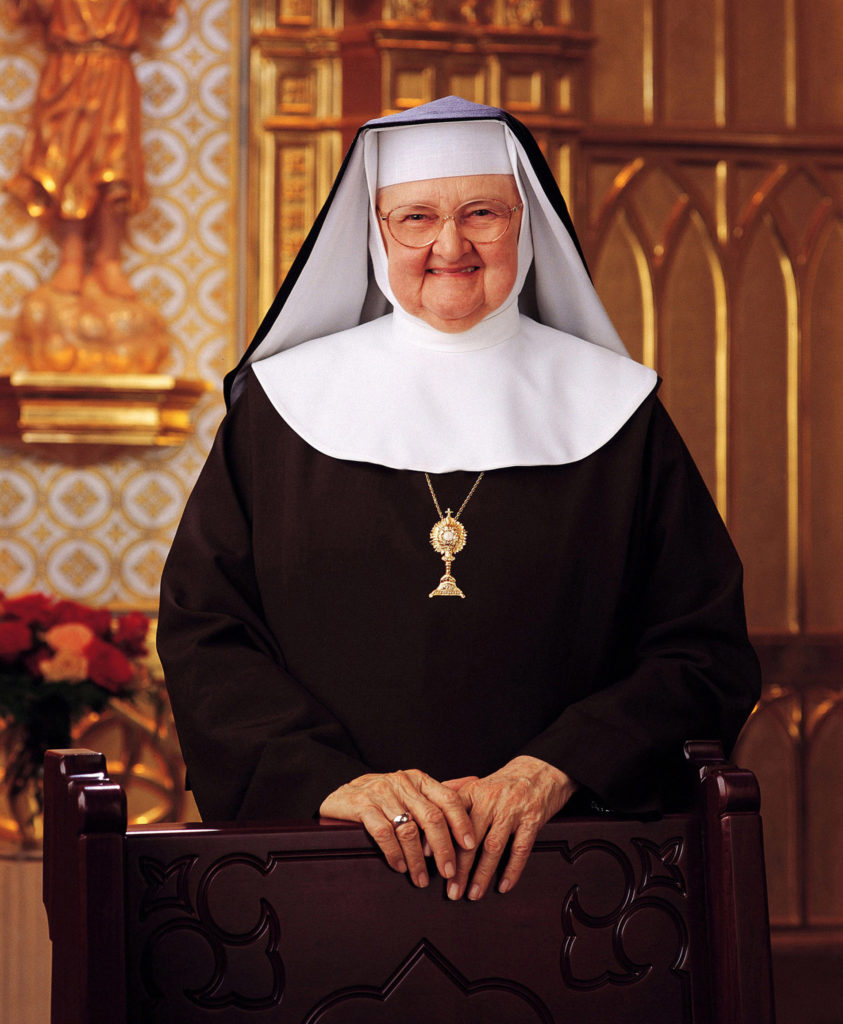 WASHINGTON, D.C. – Becket expresses its condolences to the men and women of EWTN and the Poor Clares of Perpetual Adoration following the passing of Mother Angelica on Easter.

“Mother Angelica was a shining example of courage and faith,” said Kristina Arriaga, executive director of Becket. “We mourn her loss, but her legacy lives on in EWTN and in the lives of all those she touched.”

In 1981 Mother Angelica founded Eternal Word Television Network to share the teachings of the Catholic faith. Today, EWTN has grown into the world’s largest religious media network, reaching 230 million people in 140 countries via television, radio, and the web. It follows Mother Angelica’s example and mission, proclaiming the Catholic faith in all it does. (Watch video here)

“EWTN is continuing the good work that Mother Angelica started. We are honored to join with our friends at EWTN in continuing the fight for religious freedom,” said Arriaga.

Becket is defending EWTN in its fight against the government’s HHS Mandate, which attempts to force the nun’s network to include services such as the week-after pill in its health care plan. Last month, a federal appeals court ruled against EWTN in a splintered decision, but EWTN is continuing its fight against the mandate. Last week, the Supreme Court heard arguments in a related challenge by the Little Sisters of the Poor, and a decision is expected in that case by June.