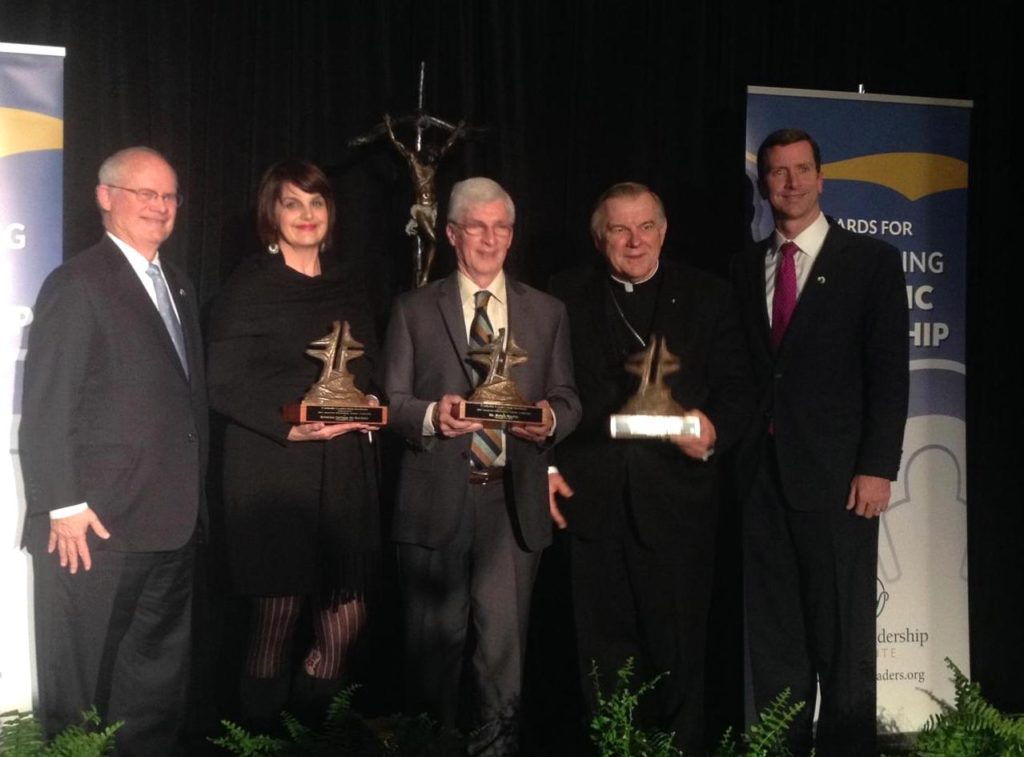 “Kristina’s work with Becket is a model of excellence,” said Most Reverend Charles J. Chaput, Archbishop of Philadelphia, in a statement. “Given her outstanding leadership in protecting the religious freedom of all faiths, she was a natural nominee.”

Kristina first joined Becket in 1995, and has served as the Executive Director since 2010. Her prior experience working for the US Ambassador José Sorzano at the Cuban American National Foundation and, later, the UN Human Rights Commission, inspired Kristina with a passion for liberty. She continued working on raising awareness of the plight of political prisoners in Cuba and worked for ten years for the New York Times bestselling author and former political prisoner Armando Valladares, who was named Ambassador to the UN. She also served as an advisor to the US delegation to the UN Human Rights Commission.  The delegation won recognition for its achievements on human rights advocacy, including the State Department’s Superior Honor Award. The Catholic Leadership Institute is pleased to honor her inspiring dedication and leadership in advancing liberty for all.

The Catholic Leadership Institute’s mission is “to build Catholic leaders for today and tomorrow,” and has been highlighting the outstanding Catholic leadership of individuals for over a decade.  The awards presentation will take place from 6:30 – 9:30 p.m. in the Renaissance Hotel in the Baltimore Inner Harbor.