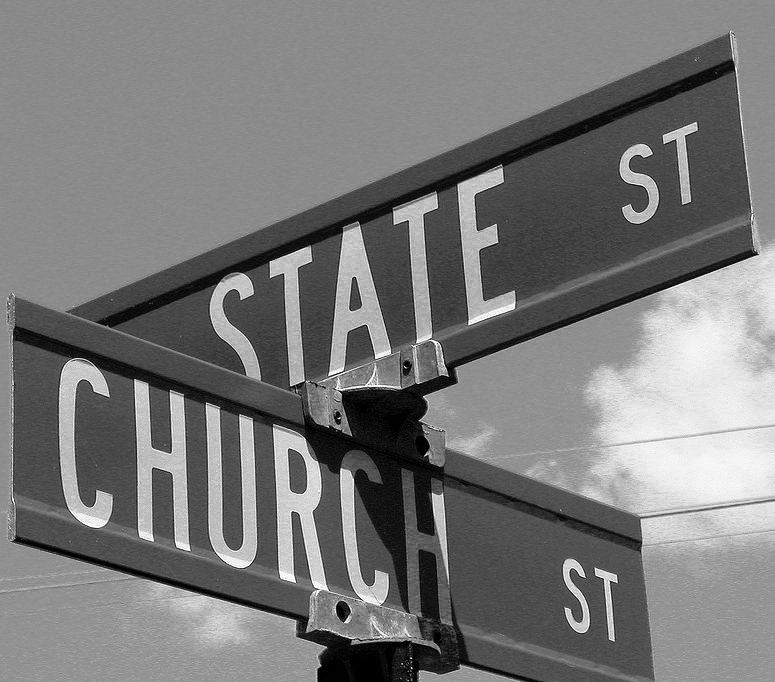 Washington D.C. ­– Becket Law has filed a friend-of-the-court brief defending American Catholic bishops against an ACLU lawsuit now being considered in a federal appeals court in Boston. The brief was filed last Thursday on behalf of an interreligious coalition that includes leading Christian, Jewish, and Hindu groups.

In 2009, The ACLU sued the United States Conference of Catholic Bishops and the federal government to terminate a contract under which the Bishops had agreed to provide rehabilitation services to victims of human trafficking. The ACLU said the contract constituted establishment of an official state church because it allowed the Bishops to avoid paying for abortions as a part of carrying out their services to the trafficking victims. In a ruling earlier this year, a Massachusetts federal district judge sided with the ACLU, holding that the Bishops’ conscientious refusal to pay for abortions violated the separation of church and state.

“This case is Exhibit A of how church-state law has run off the rails,” said Eric Rassbach, Deputy General Counsel for Becket. “For the secular sin of refusing to pay for abortions, Catholic bishops have been hauled in front of a civil court by the ACLU. These ideological plaintiffs shouldn’t have been allowed into court in the first place. What’s worse is if they succeed, millions of the poor and suffering will become victims all over again because religious people won’t be allowed to help them.”

The coalition brief included Becket, the Association of Gospel Rescue Missions, the General Conference of Seventh-day Adventists, the International Society for Krishna Consciousness, the Union of Orthodox Jewish Congregations, and World Relief.

“The diversity of the members of this coalition shows how important this case is to people of all religious backgrounds,” stated Rassbach. “Americans won’t always agree on matters of faith, but they can all agree that religious groups should have an equal right to participate in public life.”

The case, ACLU of Massachusetts v. United States Conference of Catholic Bishops, will likely be argued later this year in Boston.