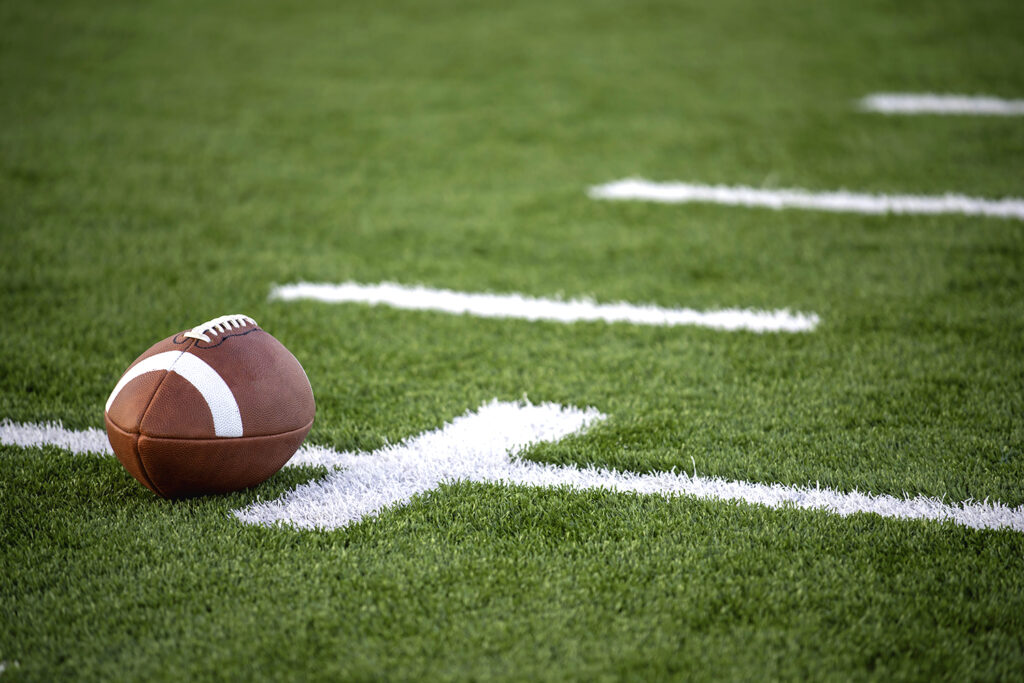 The brief — filed on behalf of the United States Conference of Catholic Bishops — supports Joseph Kennedy, a high school football coach from Bremerton, Washington. Kennedy had a practice of quietly praying after the close of each football game but was ordered by school officials to stop praying or engaging in conduct that appeared religious in nature.

Public prayer has long been a staple of American life. Laymen, clergymen, statesmen and private citizens throughout American history have prayed publicly over everything from lunch to armed conflict. But Coach Kennedy was told by school officials that his personal prayers somehow violated the Constitution because onlookers might feel uncomfortable.

“The Constitution exists to protect public expressions of faith, not to stop Americans from praying in public,” said Lori Windham, senior counsel at Becket. “The idea that high school football players can handle a tough game, but not the sight of someone kneeling in prayer at the end of the night, is ridiculous.”

Unfortunately, Bremerton school officials suspended Coach Kennedy. When he filed a lawsuit in response, the school officials argued that his personal prayer after football games was an endorsement of religion by the school district and constituted “coercion” against those who might happen to see him praying. But visible outward expressions of faith are common, and even required in many religious traditions. Equating the public display of religion with “coercion” would effectively close the public square to Orthodox Jews who wear yarmulkes, Catholics who cross themselves and carry rosaries, and Muslims who grow beards. Becket’s brief points to history and Supreme Court precedent to show that these forms of religious expression have always been protected, not barred, by the Constitution.

“If there’s one thing more American than football, it’s religious freedom,” said Windham. “We hope the Supreme Court confirms what everyone with common sense knows: when a Christian coach kneels in prayer, or a Sikh schoolteacher wears a kirpan, or a Muslim principal fasts for Ramadan, they are expressing their faith, not establishing a religion.”