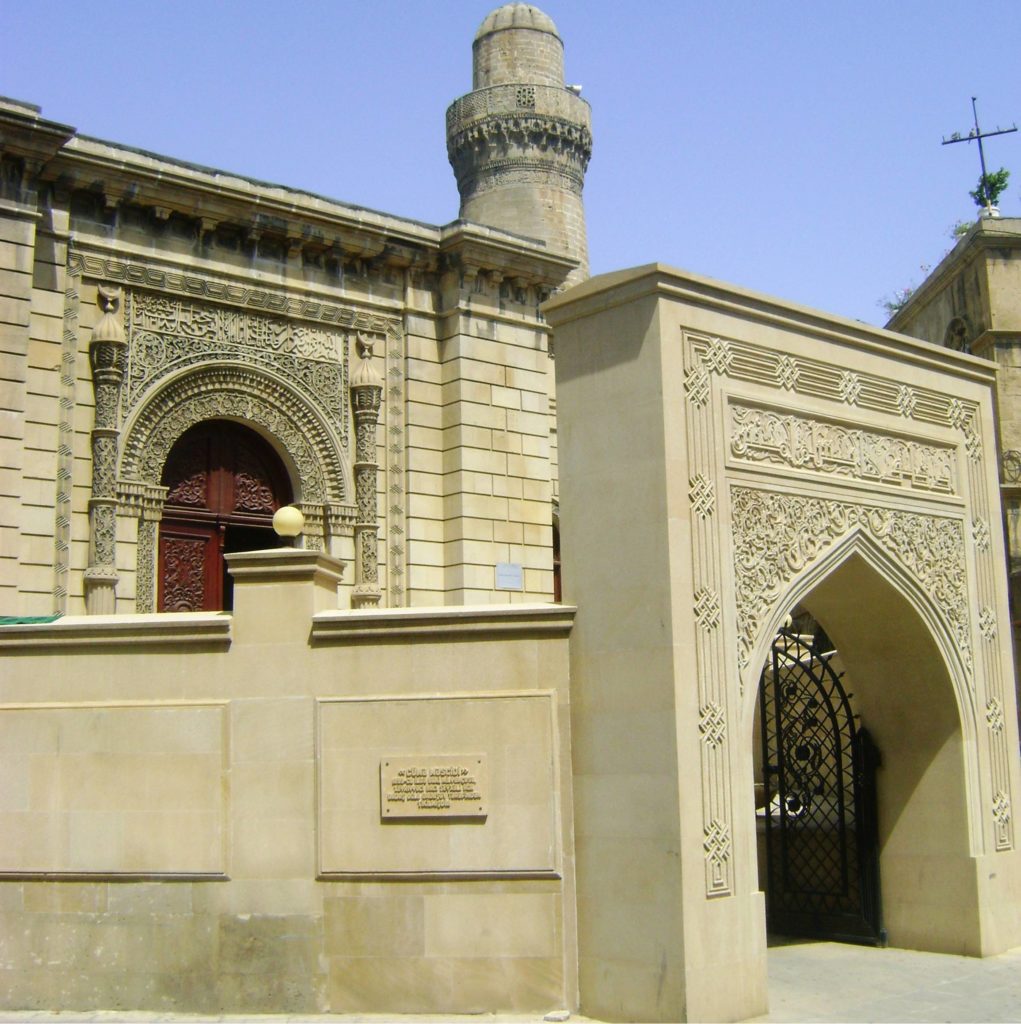 WASHINGTON, DC – On Friday, 8 February 2013, the European Court of Human Rights announced its rejection of the Juma Mosque Congregation’s appeal against the government of Azerbaijan. The ruling came more than eight years after the mosque first sought relief from the Court when the mosque’s building was seized by government security forces and the mosque’s members expelled in 2004.

The mosque was targeted by the authorities because it would not agree to replace its existing religious leader, Ilgar Ibrahimoglu Allahverdiyev–a prominent democracy and religious liberty activist–with a government-appointed imam. Without a government-appointed and -controlled imam, the authorities refused to register the mosque, which meant the mosque could not own or rent property. The mosque had sought relief in the Azerbaijan courts and had then appealed the case to the ECHR with the help of Becket Law. The mosque sought the ability to register itself as a legal entity without submitting to the appointment of a government imam and to remain in the mosque building it had used for worship for the more than 12 years since Azerbaijan’s independence from the Soviet Union in 1991.

In its decision, the ECHR did not reach the merits of the mosque’s religious freedom claims, basing its ruling instead on technical legal defenses raised by the government. With respect to the mosque’s claim for registration, the Court held that the mosque should have brought suit against a different government agency in addition to the ones it had sued. And with respect to the mosque’s building, the Court held that the original permission from the government to use the mosque could be revoked unilaterally without regard to whether the revocation was meant to suppress the mosque. The ECHR’s decision means that the mosque cannot legally operate in Azerbaijan or use its building, which is located in the historic center of Azerbaijan’s capital Baku and is one of the oldest houses of worship in Azerbaijan.

“Justice for the Juma Mosque Congregation has been both delayed and denied,” said Eric Rassbach, Deputy General Counsel of Becket and the lawyer that filed the Mosque’s appeal in April 2004. “It is bad enough that the Court rested its decision on dubious factual defenses by the government, but to take eight years to reach this decision is doubly damaging because it left the mosque’s rights in limbo for so long.” “What’s worse is that this decision will only embolden autocratic governments to engage in registration abuse against minority or dissident religious groups, especially in the former Soviet space,” Rassbach added.

Registration abuse occurs when a government uses its discretionary power to deny legal identity to a religious organization on arbitrary grounds. It is a widespread phenomenon in countries in transition to democracy and especially the former Soviet states; registration as a legal entity is typically denied to minority, non-traditional, or dissident religious groups.

The background of the case is rooted in the struggle for democracy in Azerbaijan. Allahverdiyev was targeted by government security forces after a 2003 post-election crackdown on dissenting voices in Azerbaijan. After first taking refuge in the Norwegian Embassy, Allahverdiyev was later arrested and given what the ECHR, in a separate appeal, found to be an unfair trial.

Becket was co-counsel on the case with leading European human rights advocate Prof. Bill Bowring of the University of London, Birkbeck College School of Law.

Becket Law  is a non-profit, public-interest law firm dedicated to protecting the free expression of all religious traditions—from Anglicans to Zoroastrians. For 18 years its attorneys have been recognized as experts in the field of church-state law. Becket recently won a 9-0 victory in Hosanna-Tabor v. EEOC, which The Wall Street Journal called one of “the most important religious liberty cases in a half century.”