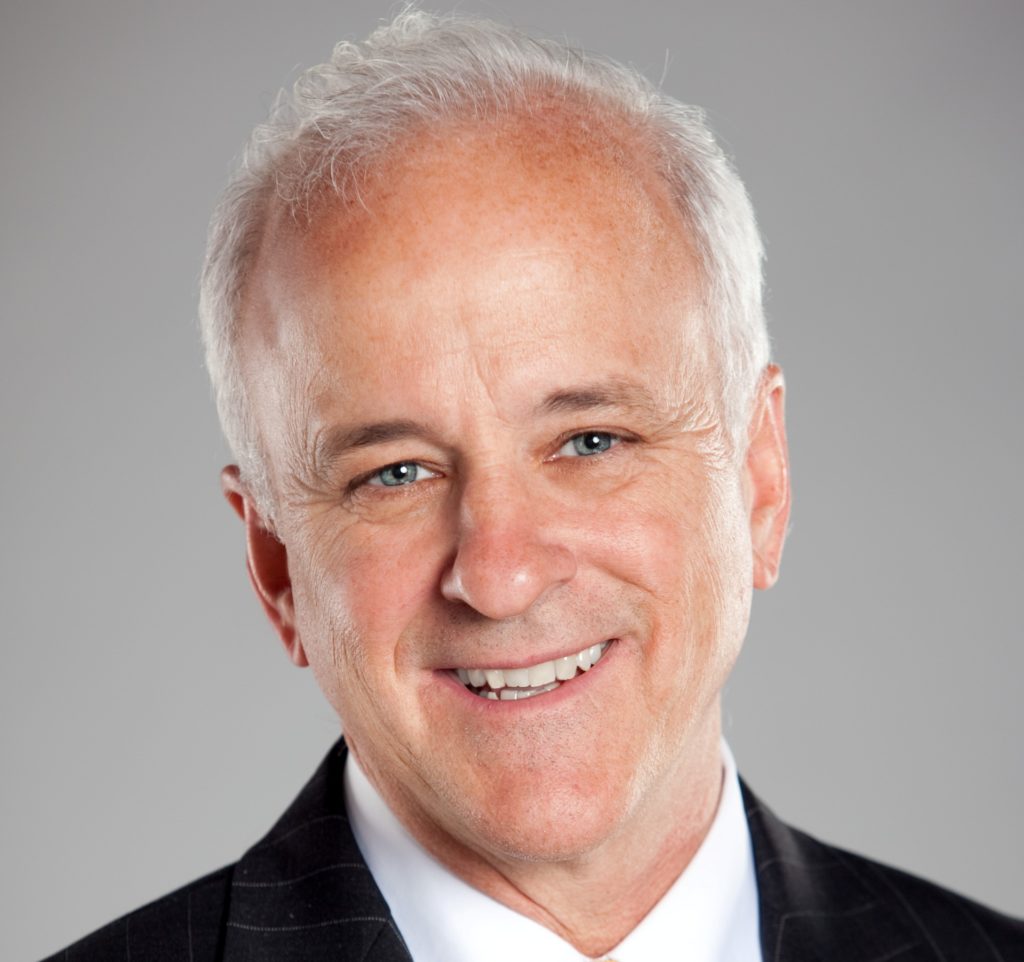 Washington, DC – As a decision looms in Ave Maria University’s lawsuit against the Obama Administration over the Health & Human Services (HHS) mandate, Becket today filed a declaration in federal court on behalf of the university’s president, Jim Towey, detailing the excessive “burdens and pressures” that are preventing the school from filling essential faculty positions.

Those pressures include threatened fines in excess of $17 million dollars and the threat of private lawsuits against the University. Burdens of that nature will be devastating to Ave Maria, a “fragile institution” that does not have unlimited financial resources or a wealthy endowment, Towey explains.

Faced with the government’s threat to violate its Catholic principles, Ave Maria University is going on the offensive, detailing to the court how the looming decision could lead to reductions in academic programming, changes in hiring patterns, or increases in tuition.

“The burdens and pressures created by additional waiting are numerous,” says Towey, and “will cause immense harm to the institution, its employees, and programs.”  Mr. Towey is President of Ave Maria University and former director of President Bush’s Office of Faith-Based and Community Initiatives.

There are now 40 separate lawsuits challenging the HHS mandate, which is a regulation under the Affordable Care Act (aka “Obamacare”).