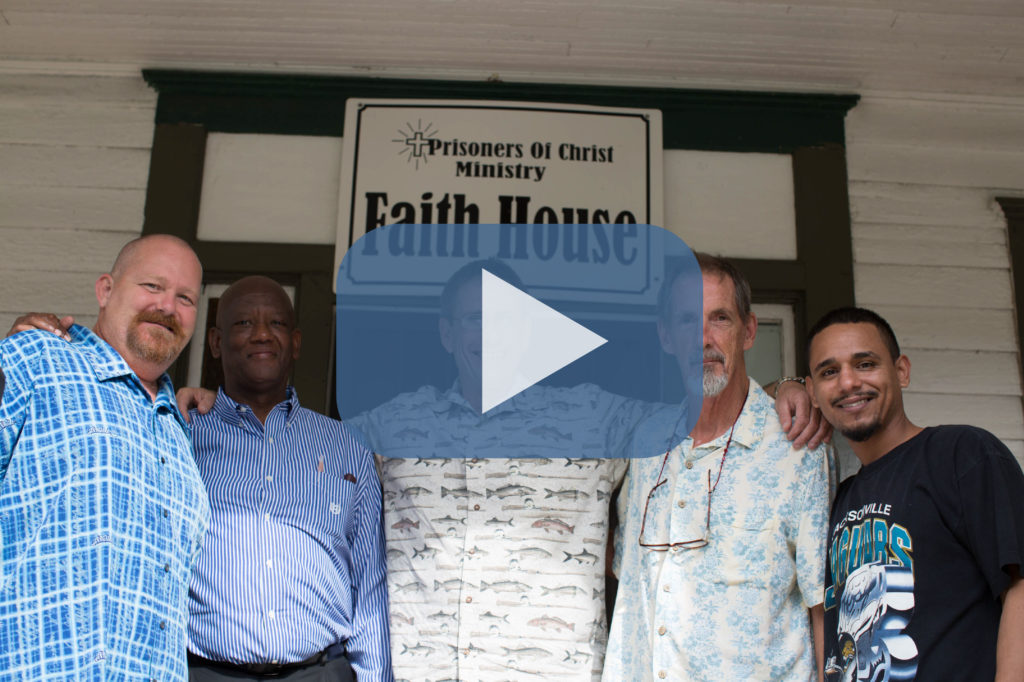 WASHINGTON, D.C. – After spending a decade fighting two highly effective homes for ex-convicts in Florida, a New York-based atheist group was forced to surrender when a Court agreed with  Becket  that it  would be “discriminatory” to exclude these homes from state partnerships merely because they were religiously inspired.

With a success rate nearly triple the national average, Prisoners of Christ and Lamb of God ministries   give ex-convicts food, housing, job training, career counseling and more (view video) at a fraction of the cost of state programs. Recognizing the success of private programs, the state of Florida partners with these ministries and joined Becket in defending against the lawsuit by the New York-based group. The atheist group had neither an interest in providing alternative services nor clients that availed themselves of the services.

“Men leaving prison don’t have much hope for a stable job, food, or even a roof over their heads. But these religious groups have given them hope, and so much more,” said  Lori  Windham, Senior Legal Counsel of Becket  who represents Prisoners of Christ and Lamb of God Ministries. “These ministries need to focus on helping men stay sober and turn their lives around, not defending against an unending, meritless lawsuit.”

At issue is a Florida law barring state aid to “sectarian” groups. Florida, like other states, enacted this law over a century ago in the midst of a national controversy over state funding for Catholic organizations. Today those laws, known as Blaine Amendments, are used against public-private partnerships with a variety of faith groups. The U.S. Supreme Court recently said it would review a similar law in Missouri.

“We’re glad the atheist group abandoned their ridiculous argument that religiously inspired people can’t work with the state to serve those in need,” said  Windham. “That staggering claim endangers religious hospitals and all kinds of social service programs.”

Lamb of God Ministries and Prisoners of Christ are represented by Becket and former Florida Supreme Court Justice Major Harding and Dylan Rivers, of Ausley McMullen. The state of Florida also defended the programs.