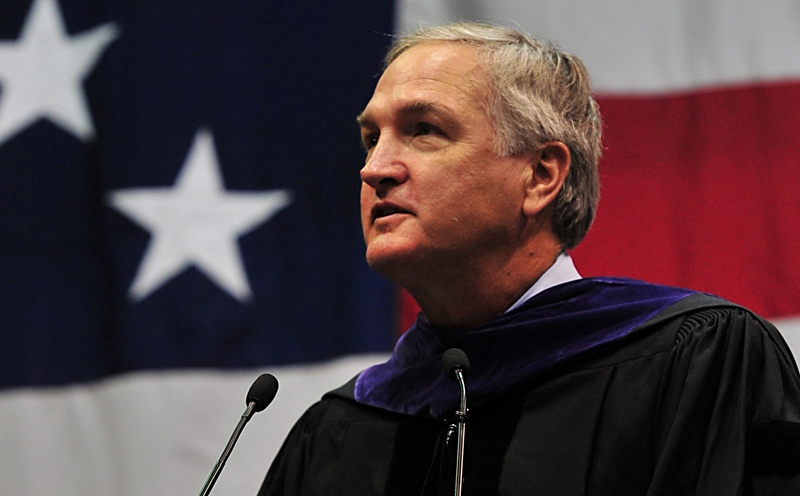 “We welcome Alabama as a crucial ally in this fight, “ said Kyle Duncan, Becket’s General Counsel and lead attorney for EWTN.  “Their participation reveals another glaring problem with the mandate: not only does the mandate threaten religious freedom, but it also impairs Alabama’s ability to protect its own citizens’ rights.”

Attorney General Strange filed a motion to intervene in the lawsuit on the grounds that the mandate forces Alabama to regulate its health insurance market in a way that violates both the U.S. Constitution and the Alabama Constitution.   “Alabama law does not allow anyone to be forced to offer a product that is against his or her religious beliefs or conscience” said Strange.

“We are grateful to Alabama Attorney General Luther Strange for taking such a strong stand on this issue,” said EWTN President and Chief Executive Officer Michael P. Warsaw. “The state could simply have chosen to file a brief advising the court of the impact of the case on its citizens.  Instead, it is intervening in the suit as a co-plaintiff with EWTN. The Attorney General is saying, in effect, that this unjust, unconstitutional mandate hurts not only EWTN, but the entire community.”

The intervention arises in the fourth legal challenge brought by the Becket Fund against the Obama administration’s abortion drug mandate.  The Becket Fund also represents Belmont Abbey College (a Catholic Benedictine college in North Carolina), Colorado Christian University (a nondenominational Christian University in Colorado), and Ave Maria University (a Catholic College in Florida) in similar lawsuits.  To date, the government has only sought to postpone hearing Becket’s claims.

Becket Law is a non-profit, public-interest law firm dedicated to protecting the free expression of all religious traditions. The Becket Fund has a 17-year history of defending religious liberty for people of all faiths. Its attorneys are recognized as experts in the field of church-state law, and they recently won a 9-0 victory against the federal government at the U.S. Supreme Court in Hosanna-Tabor v. EEOC.