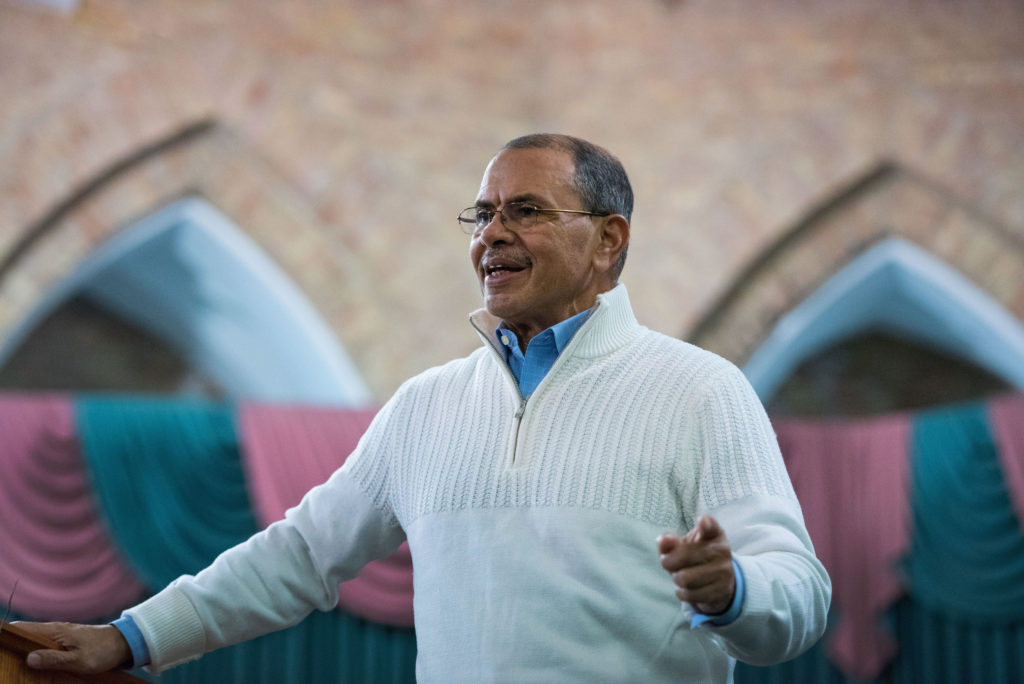 WASHINGTON, D.C. – Bishop Ed Peecher, a South Side, Chicago-based pastor asked the court yesterday to end a discriminatory lawsuit aimed at barring his ability to live in and serve his community.  A swift court ruling in this case, Gaylor v. Lew, would preserve the long-standing federal tax provision – called the parsonage allowance – protecting religious leaders who receive housing allowances just like other secular employees.

Atheist group Freedom From Religion Foundation (FFRF) sued the government in 2014 to prevent churches from receiving the same tax treatment on their employee housing allowances that many other non-profit organizations and businesses do. FFRF argues that unless the IRS bars faith organizations from this same tax treatment, it is violating the Constitution. Yet for much of the past century, pastors, rabbis, imams and other faith leaders – whose jobs require them to live close to their church or in an underserved community – have been eligible for the parsonage allowance provided by their church.  This is the same principle that allows businesses to reimburse travel and overseas housing costs tax-free and provides housing to teachers and police who live in the communities they serve.

The founder of a predominantly African-American congregation, Bishop Peecher devotes his life to serving his community to decrease gang violence, mentor at-risk youth, and feed and clothe the homeless in Chicago’s poorest neighborhoods. Becket attorneys defended Bishop Peecher in the case arguing that imposing additional taxes on Bishop Peecher’s housing allowance would interfere with the church’s ability to carry out its religious mission by diverting scarce resources away from vital community ministries. And taxing Bishop Peecher’s housing allowance could force him to move further away from his congregation or take up a second job, robbing the community that needs him.  Other religious leaders could be forced to leave their church altogether, or the church itself may be forced to close. The court recently stated, “No other group of people has the potential to be more significantly affected by this case than ministers such as [Bishop Peecher].”

“The Establishment Clause protects the separation of church and state. Ironically, if Freedom From Religion Foundation gets its way, government would be forced into religion,” said Hannah Smith, senior counsel at the non-profit religious liberty law firm Becket. “If the court were to take away the parsonage allowance, faith leaders around the country would be affected. Hardest hit would be small churches like Bishop Peecher’s, which would be forced to cut vital ministries and, in some cases, shut down. That’s not what the Constitution requires.”

Becket filed a motion to intervene in December on behalf of Bishop Edward Peecher of Chicago Embassy Church, Father Patrick Malone of Holy Cross Anglican Church, and the Diocese of Chicago and Mid-America of the Russian Orthodox Church Outside of Russia, and in January the motion was granted.