In 2006, the town of Morristown, New York began penalizing an Amish community because they build their homes according to traditional Amish methods as part of their religious practice. Becket stepped into work with the Amish community and the town to come up with a solution that would enable the Amish to continue their centuries-old religious practice and comply with town building codes.

In September 2012, the town of Morristown, New York and the Swartzentruber Amish community came to an agreement that recognized Amish building practices as compliant with the town building codes.

Yoder Letter to Town Board of Morristown 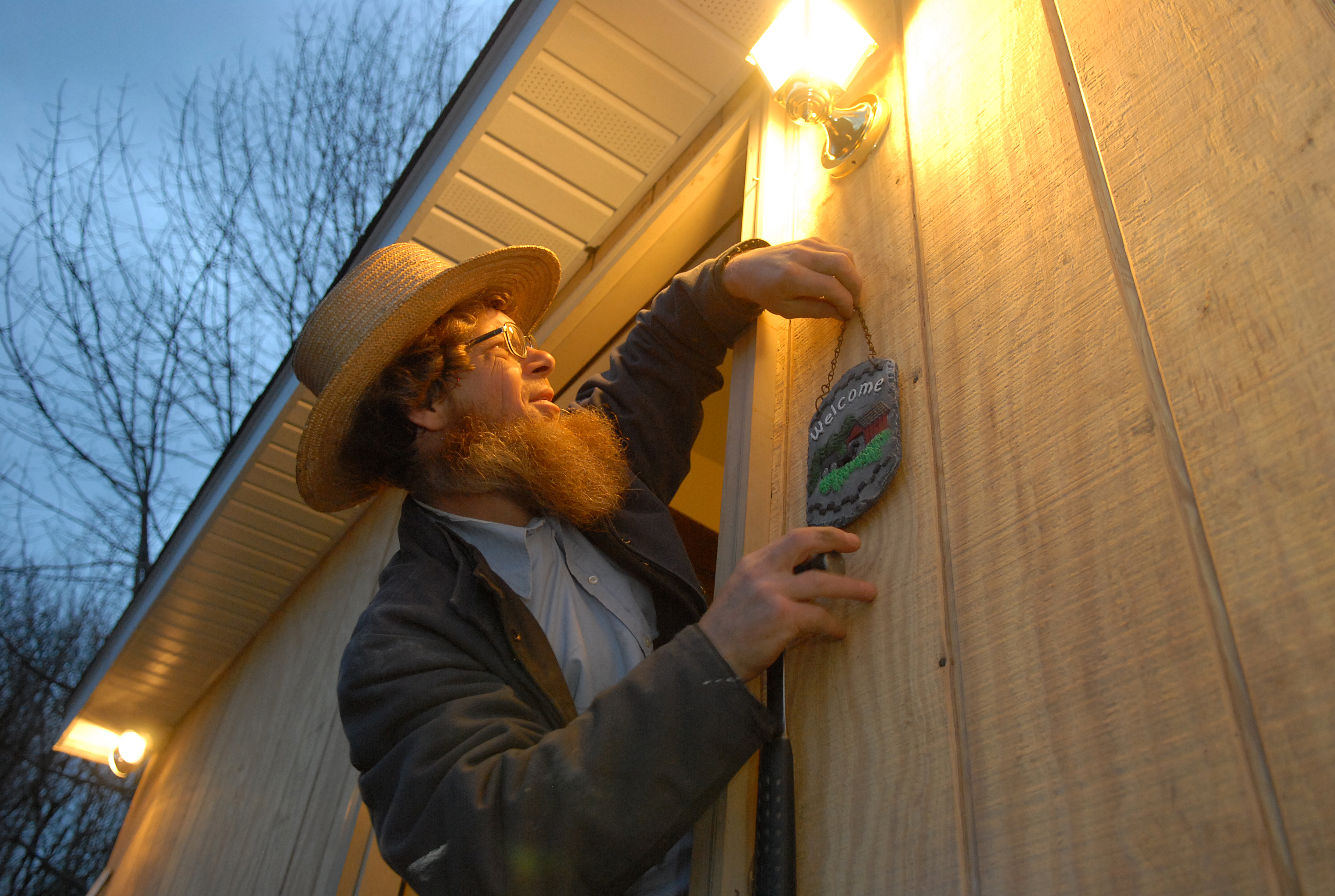 The U.S. Constitution, and legal precedent all the way to the Supreme Court, are clear. The Amish, who are known throughout the world as master craftsmen and master builders, have the right to practice their beliefs. That includes building and living in homes that conform to those beliefs.

The Swartzentruber Amish community of Morristown, New York believe in living a simple life, separate from modern worldly customs. They exercise this belief by not using electricity in their homes, driving horse drawn carriages rather than cars or other gasoline-powered vehicles, and wearing simple and modest clothing, among other practices. The home is a central part of their faith because it is where the community gathers to meet and worship. And the way they build their homes is essential to their religious tradition, since they use construction plans handed down from generation to generation.

The Amish community have been living peacefully in Morristown for decades. They never had trouble obtaining building permits or legally maintaining their property—until 2006, when they began receiving tickets for building code violations.

The Amish community’s traditional building methods require that they do not install battery-powered smoke detectors, use certified architectural plans, or install hurricane tie-downs. But under a new local law enforced by a newly appointed town official, the Amish were suddenly barred from obtaining building permits while following this religious practice. The Amish feared that if the town’s actions continued, their entire community would be forced to either leave Morristown because they would be unable to live according to their religious beliefs or face government fines. In 2009, Becket and the New York-based Proskauer Rose LLP represented twelve Amish individuals in a lawsuit to end Morristown’s continued violation of the Amish community’s rights under the United States and New York constitutions.

Cooperation and compromise: a win-win for religious liberty and local government

With Becket’s help, the Amish proved that their homes were structurally sound and just as good as what is required under the law. In 2012, the Amish and Morristown signed a settlement agreement which dismissed all criminal charges against the Amish and allowed them to continue to practice their traditional building methods. The town inspected the Amish homes and deemed them compliant with the state building code.

For the in-depth story and more about Amish American communities, listen to our Stream of Conscience podcast episode, Codes and Communities.