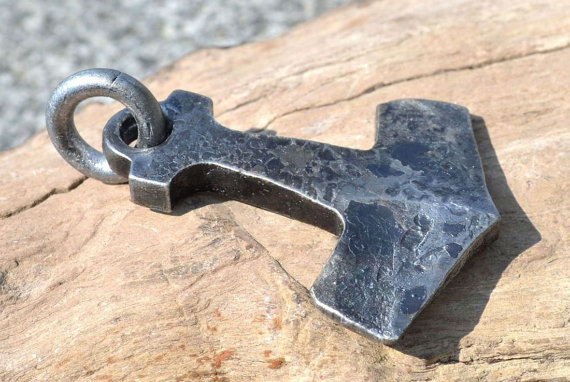 Becket is committed to defending the rights of all religious faiths, even those unknown to most Americans. When an Alabama prison inmate requested to keep an Odinist meditation crystal while in prison, officials denied his request on multiple occasions; Becket intervened on his behalf after the District Court upheld the prison’s decision.

Though the Eleventh Circuit Court of Appeals elected not to provide the specific prisoner with his meditation crystal (due to some limiting factors unique to the case), it did affirm the general rights of prisoners to religious accommodations under the Religious Land Use and Institutionalized Persons Act (RLUIPA). Further, it afforded religious inmates the opportunity to assert this right when a lack of accommodation can be demonstrated to have caused a substantial burden to the inmate. Thus, independent of the specific issue at stake in the case, the religious rights of prisoners were broadly upheld.

This decision laid the groundwork for future religious liberty cases dealing with the freedoms of prisoners, and ensured that individuals who face legitimate burdens on their exercise of faith may seek relief through the judicial system.