For over a decade, the Fellowship of Christian Athletes student club met at San Jose Unified School District schools in California without incident. But when a teacher within the district singled out FCA’s religious beliefs for ridicule, goaded students into protesting and harassing the club, and ultimately had the district kick the club off campus, FCA and its student leaders were shocked and hurt. After district officials refused to reinstate the club, FCA and its student leaders asked federal courts to permit the students to reestablish their longstanding FCA student clubs and protect their members from further harassment and discrimination.

On August 29, 2022, the Ninth Circuit Court of Appeals ruled in favor of Fellowship of Christian Athletes, requiring to the District end its ongoing discrimination. The District asked the full Ninth Circuit to reconsider the decision and on January 18, 2023, the Ninth Circuit agreed to rehear the case. Becket will continue to protect FCA’s ability to choose leaders who are committed to its religious mission and its right to equal access. Oral argument will take place the week of March 20, 2023. 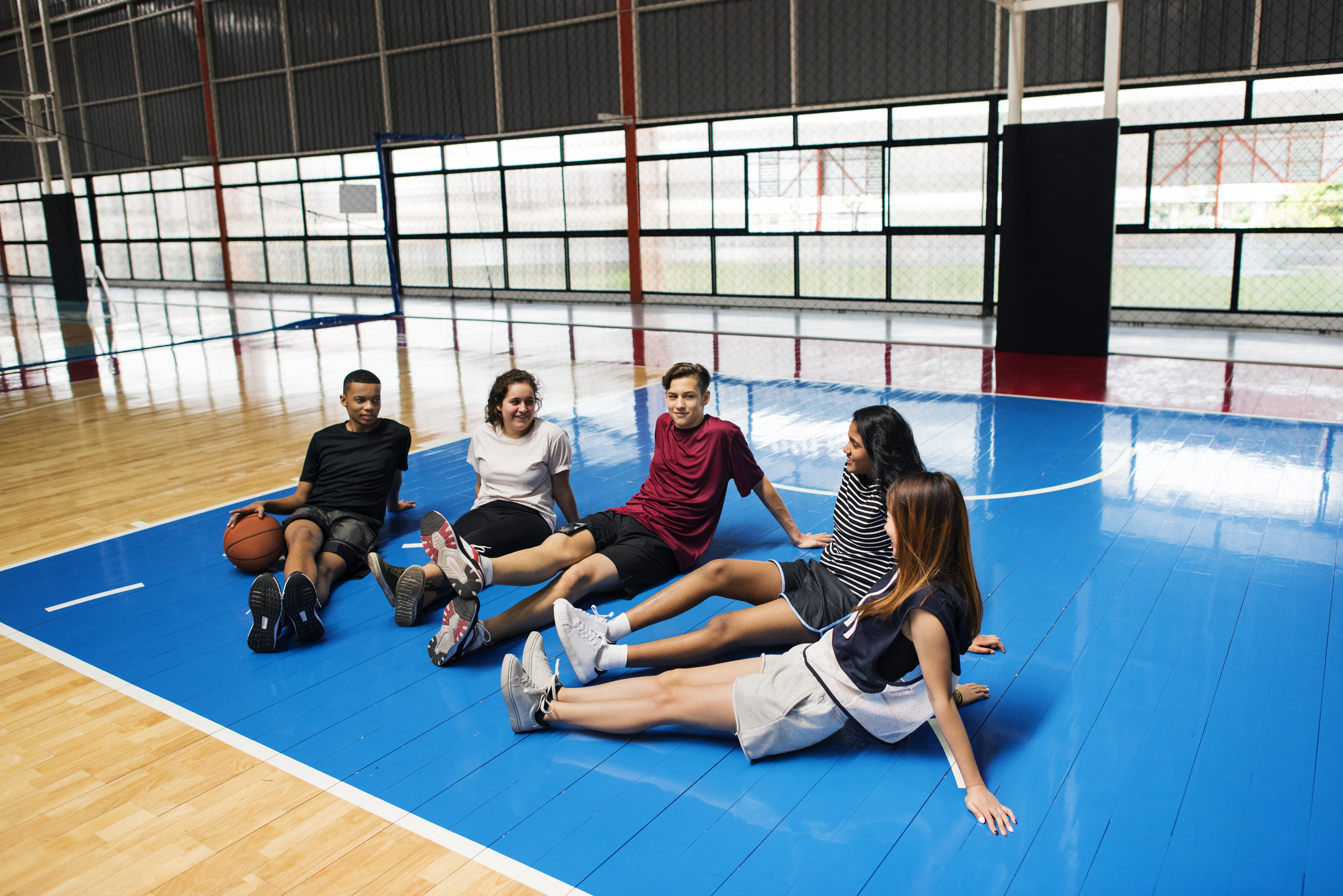 Creating a safe environment for students to learn and grow

Teachers and administrators are entrusted with safeguarding our youth and modeling appropriate behavior—a particularly important responsibility during high school, when students are preparing to become adults. But at San Jose Unified School District in California, instead of fostering an environment that’s inclusive of diverse viewpoints, teachers and administrators targeted religious students for their beliefs and forced them to go to court to fight for a place in their campus community.

Targeted for their faith

While they were students at the district’s Pioneer High School, Elizabeth Sinclair and Charlotte Klarke served as co-presidents of Pioneer’s Fellowship of Christian Athletes (FCA) student club. FCA is a national organization which supports student-athletes committed to living out their faith on and off the playing field. The club held regular meetings open to all students, empowering them to share their faith, grow as athletes, serve their local community, and encourage one another through testimony, prayer, and Bible study.

FCA has had a presence in the San Jose Unified School District for over a decade. But in 2019, district officials derecognized FCA and forced the student group off campus after a Pioneer teacher attacked the group’s Christian beliefs in his classroom. The teacher targeted the club during class time, and then sent emails to the school principal describing FCA’s beliefs in vulgar language and advocating for FCA’s removal from campus. He even suggested that FCA’s beliefs and mere presence on campus should be treated as equivalent to sexual harassment. Why? All because FCA wanted to choose leaders who shared their Christian beliefs, which the teacher and the district said was illegal discrimination. Within two weeks, Pioneer FCA was kicked off campus by the district, and eventually all three FCA student clubs in the district were shut out. When students tried to get the FCA club reestablished on campus the next semester, their request was denied—while at the same time, the school recognized a Satanic Temple Club that formed for the purpose of protesting FCA.

Standing together in faith

FCA clubs welcome all students and believe that everyone should be treated with dignity and respect. At Pioneer, school officials even acknowledged that the club “does great things on campus” and is led by “great students.” But none of this mattered when district officials determined that the club couldn’t choose leaders who shared its faith. Across the district, numerous student groups require both leaders and members to support the purpose of the group. Groups like the National Honor Society can exclude students who don’t have a high enough GPA, and sports clubs are allowed to exclude students based on their sex. FCA’s request is even more modest. All students are welcome to attend FCA meetings. The club asks only that those who seek to lead FCA’s ministry affirm the club’s religious beliefs. Even so, district officials targeted FCA and labeled the club “discriminatory,” even while allowing numerous other student groups to choose leaders who align with their missions.

After discussions with the district failed, FCA and its student leaders asked a federal court to order the district to allow it equal access to meet on campus—just like other student clubs. As FCA explained, its request is eminently reasonable: all FCA asks is that those students who lead its ministry—directing Bible studies, leading worship, and determining the direction of the club’s ministry—agree with the very beliefs that animate the club’s mission and ministry. On August 29, 2022, the Ninth Circuit Court of Appeals agreed, ruling that FCA students must be treated fairly and equally and that the District could not discriminate against their religious leadership standards under the First Amendment to the U.S. Constitution and the Equal Access Act.

The school district responded by shutting down all other student groups for Fall 2023, and asking the full Ninth Circuit to reconsider its equal-access ruling. On January 18, 2023, the Ninth Circuit agreed to rehear the case. Becket will continue to protect FCA’s ability to choose leaders who are committed to its religious mission and its right to equal access. Oral argument will take place the week of March 20, 2023 in California.