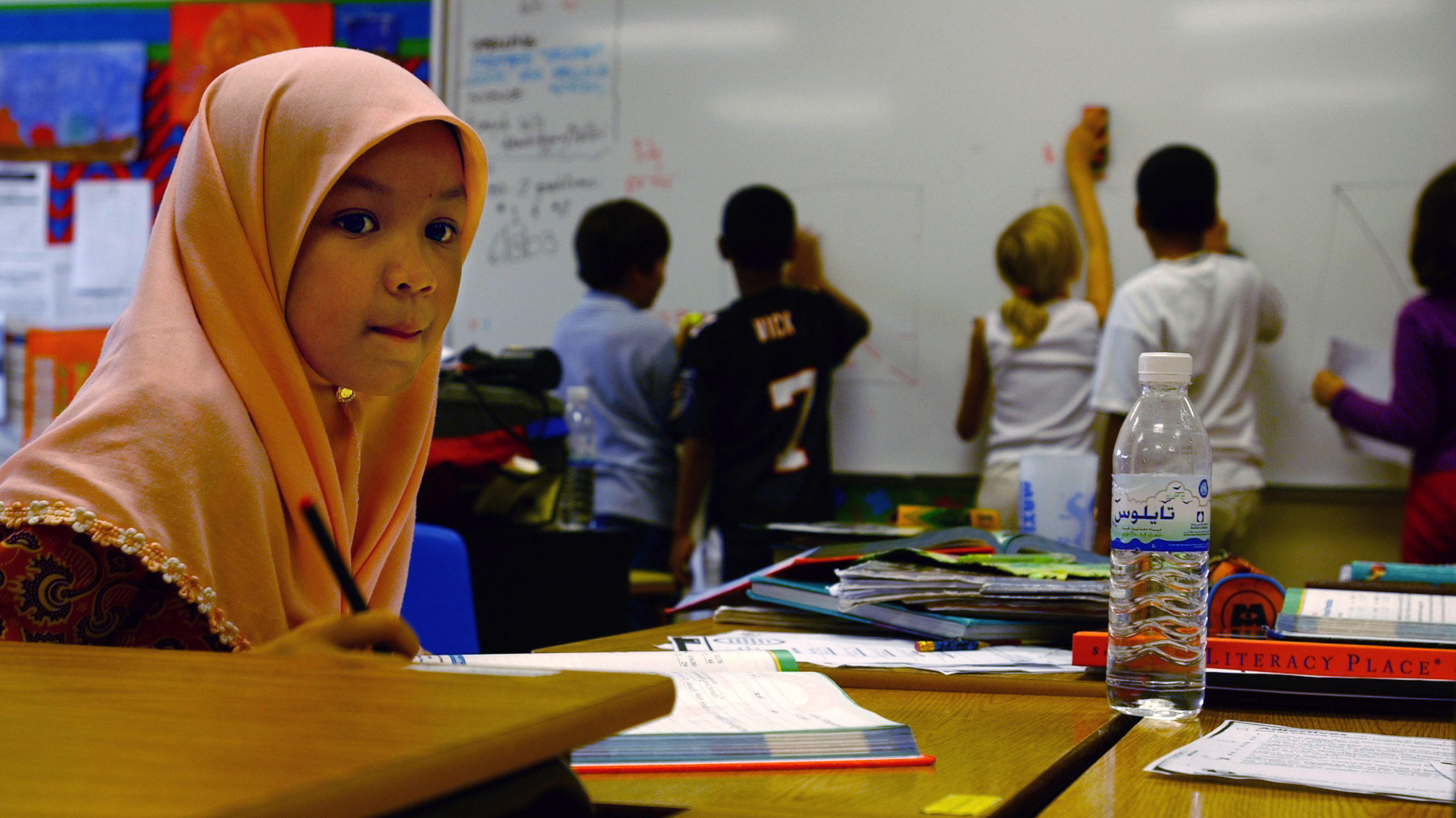 Schoolchildren should never be forced to choose between respectfully practicing their religion and obeying the law. Yet in 2005, that was the dilemma that confronted a group of Muslim high school students in Richardson, Texas, who were threatened with expulsion for saying their midday prayers.

At the beginning of the school year, several Muslim students approached administrators to make sure they would be able to continue their daily midday prayers, as they had been allowed to do in the past. School administrators granted such permission, and arranged for them to use an empty lecture hall for the prayer. For two weeks, the students prayed peacefully for three minutes each day, causing no disruptions or inconveniences. Two teachers noticed and complained, and several days later two assistant principals and a police officer confronted the students when they went to pray. The students were told that school policy prohibited them from praying anywhere on campus.

A few days after that, the school slightly modified its ban. Under the new policy, some observant Muslim students would be forced to choose between eating lunch or praying during the lunch period. The daily prayer only lasts three minutes, and the lunch period is half an hour – yet if a student chose to pray, he or she would not be allowed to eat lunch and would be forced to go hungry for the day. Other observant students were still not permitted to pray within the time frame set by their faith because of their assigned lunch period.

Becket intervened on behalf of the students, and Richardson Independent School District eventually revised its policy to allow students of all faiths to pray on school grounds, resulting in a victory for all students of faith in that district.