For years, atheist activist Michael Newdow has repeatedly attacked our national motto by suing the government, claiming that the phrase “In God we trust” violates the First Amendment and the Religious Freedom Restoration Act (RFRA). So far, his lawsuits have all been rejected. In August 2018, the Eighth Circuit Court of Appeals rejected yet another of his lawsuits—this time, a demand that the motto be scrubbed from U.S. coins and bills—and adopted Becket’s argument, presented in our amicus brief, that recognizing our nation’s heritage does not establish a religion. Newdow then sought review from the Supreme Court, which denied his request on June 10, 2019, ending the case.

On August 28, 2018 the Court rejected the atheists' attempt to strip the national motto from U.S. coins and bills, and adopted Becket's argument that recognizing our nation's heritage does not establish a religion. On Oct 12, 2018 Newdow sought a rehearing by the full Eighth Circuit, and on November 26, 2018, that request was denied. Newdow then sought review from the Supreme Court, which denied his request on June 10, 2019, ending the case. 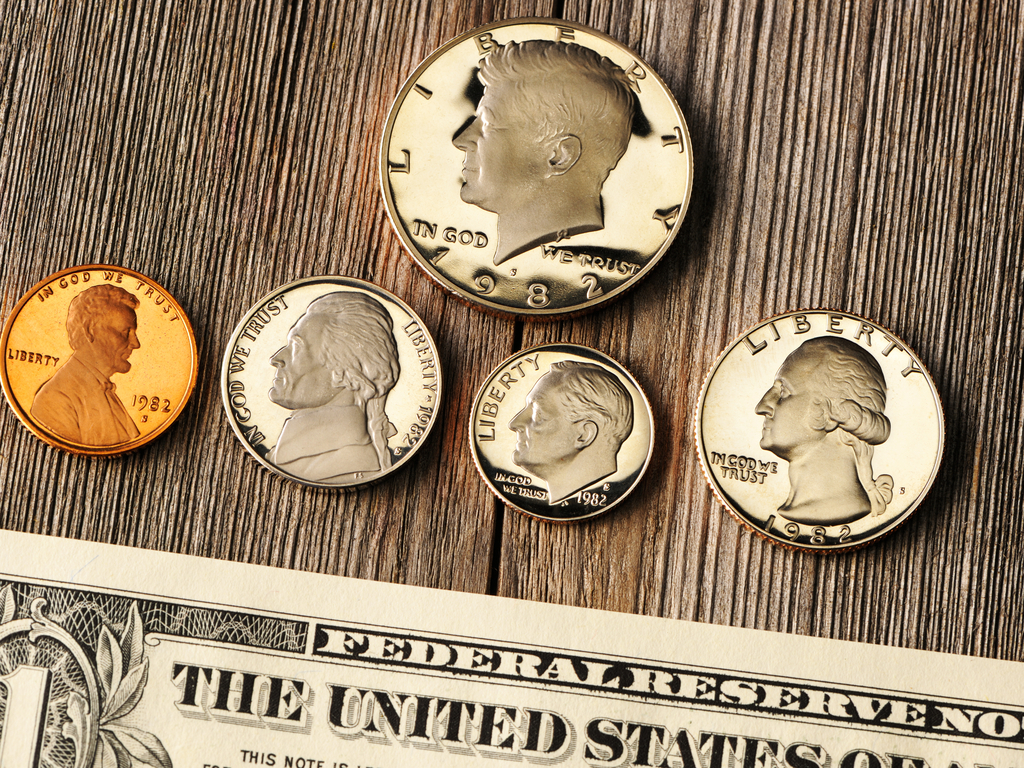 “God” is not a dirty word

God is not a dirty word. The Founders believed this and courts have continually protected their view.

Yet atheist activist Dr. Michael Newdow has sued again and again to scrub “God” from the public square. For years, he has repeatedly attacked our national motto, “In God We Trust,” by suing the government in courts across the country. The motto is based on the national anthem and first appeared on U.S. coins in 1864. Newdow’s lawsuits are an attempt to create a heckler’s veto for atheists—a chance for anyone who disagrees with the government to dictate what it can say about our nation’s history. So far, his lawsuits have all been rejected.

In 2017, Newdow filed two separate lawsuits in the Sixth and Eighth Circuit Courts of Appeals to erase “God” from the public square, demanding “In God We Trust” literally be scrubbed from all U.S. coins and bills. In each case, Newdow represented a group of atheists claiming that the national motto violates their practice of atheism under the Religious Freedom Restoration Act (RFRA) and the First Amendment. The Department of Justice represented the government to defend the motto. Becket filed friend-of-the-court briefs defending the government’s use of “In God We Trust” in both cases.

“In God We Trust” does not violate the First Amendment

In April 2017, Becket’s brief in the Eighth Circuit countered Newdow’s argument that the motto establishes a religion. For the Founders who wrote the First Amendment, an “establishment of religion” meant an official state church with government funding, government control, and fusion of church and state. As Becket’s brief pointed out, “Virginia’s earliest settlers attended twice-daily services on pain of losing daily rations, whipping, and six months of hard-labor imprisonment…” While that constituted an establishment of religion, “[t]he motto’s presence on currency, of course, does not involve church attendance, compulsory or otherwise.”

This is not the first time Becket, or the courts, have weighed in to protect the national motto. In 2014, the Second Circuit Court of Appeals rejected Newdow’s argument that the motto violates the First Amendment by “establishing a monotheistic religion.” As Becket wrote in our friend-of-the-court brief in that case, it is not an establishment of religion simply to pay tribute to our nation’s religious heritage.

Court protects “In God We Trust”

On March 13, 2018, the Eighth Circuit Court of Appeals held oral argument in St. Paul, Minnesota. On August 28, 2018, the Court rejected the atheists’ attempt to strip the national motto from U.S. coins and bills and adopted Becket’s argument that recognizing our national heritage does not violate the First Amendment by establishing a religion.

On October 12, 2018, Newdow sought a rehearing by the full Eighth Circuit Court. On November 26, 2018, the Court shut down Newdow’s case when it denied the request.

Newdow then sought review from the Supreme Court, which denied his request on June 10, 2019, ending the case.