Becket to Court: God is not a dirty word - Becket
Skip to Content
Press Release

Becket to Court: God is not a dirty word Becket pushes back against atheist group attacking national motto “In God We Trust” 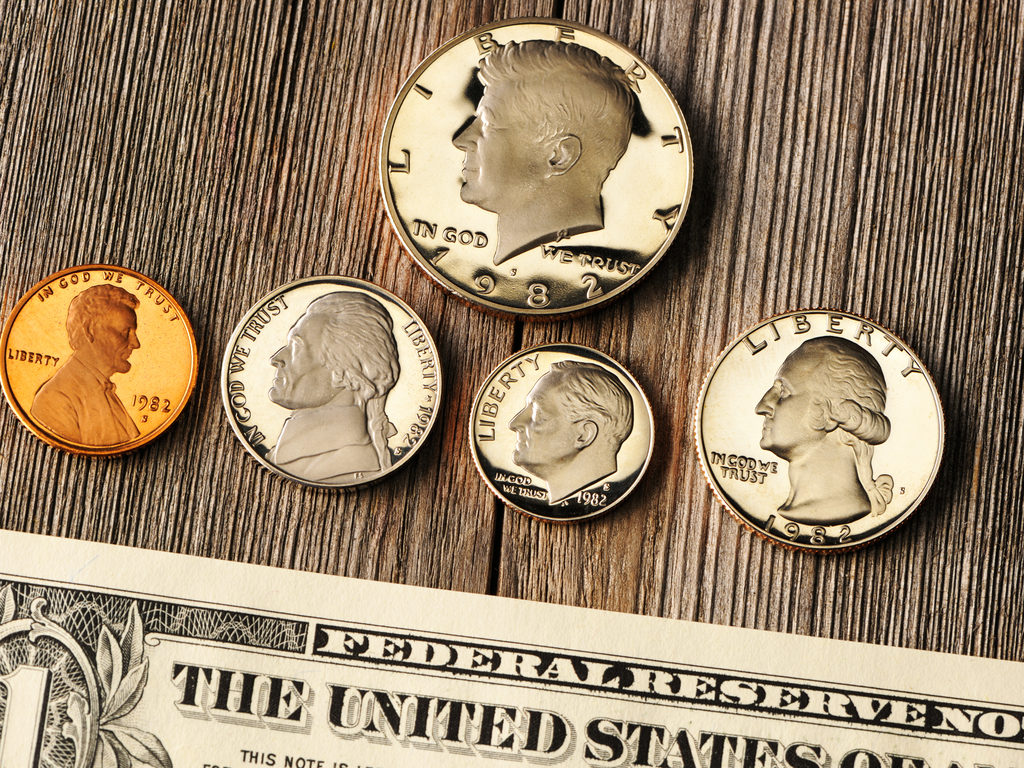 WASHINGTON, D.C. – Becket urged a court today to protect the national motto “In God We Trust” from an atheist attempt to scrub “God” from all facets of public life. The national motto “In God We Trust” is based on the national anthem and first appeared on U.S. currency in 1864, but atheist activist Dr. Michael Newdow is suing in two different courts on behalf of a group of atheists to now have the words stripped from all U.S. coins and bills.

Newdow argues that printing the motto on money is a government establishment of religion and puts a “burden” on atheists’ “exercise of religion” – even though Newdow and the group of atheists suing specifically reject all religion. Today, Becket filed a friend-of-the-court brief at the Eighth Circuit Court of Appeals to defend the motto.

“This is not Iran or Saudi Arabia,” said Diana Verm, legal counsel at Becket. “No reasonable person would pick up a penny, see the words ‘In God We Trust,’ and panic because we’ve become a theocracy.”

This is Newdow’s latest in a long series of attempts to have the national motto removed from coins. In 2014, his lawsuit in the Second Circuit in New York was rejected outright after he claimed that “In God We Trust” violated the Constitution’s Establishment Clause, which prohibits the government from establishing a state religion or favoring one religion over another. In February, Becket filed a friend-of-the-court brief defending the national motto from yet another one of Dr. Newdow’s lawsuits in the Sixth Circuit.

This time, Dr. Newdow is making both arguments: that the national motto both violates the Establishment Clause and “burdens his religious exercise.” In its brief, Becket explains that for the Founders who wrote the First Amendment, an “establishment of religion” meant an official state church with government funding, government control, and fusion of church and state – and putting the national motto on our coins and bills is none of those things.

“‘God’ is not a dirty word,” said Verm. “Dr. Newdow has every right to hold his beliefs, but he doesn’t have the right to impose them on the rest of us.”